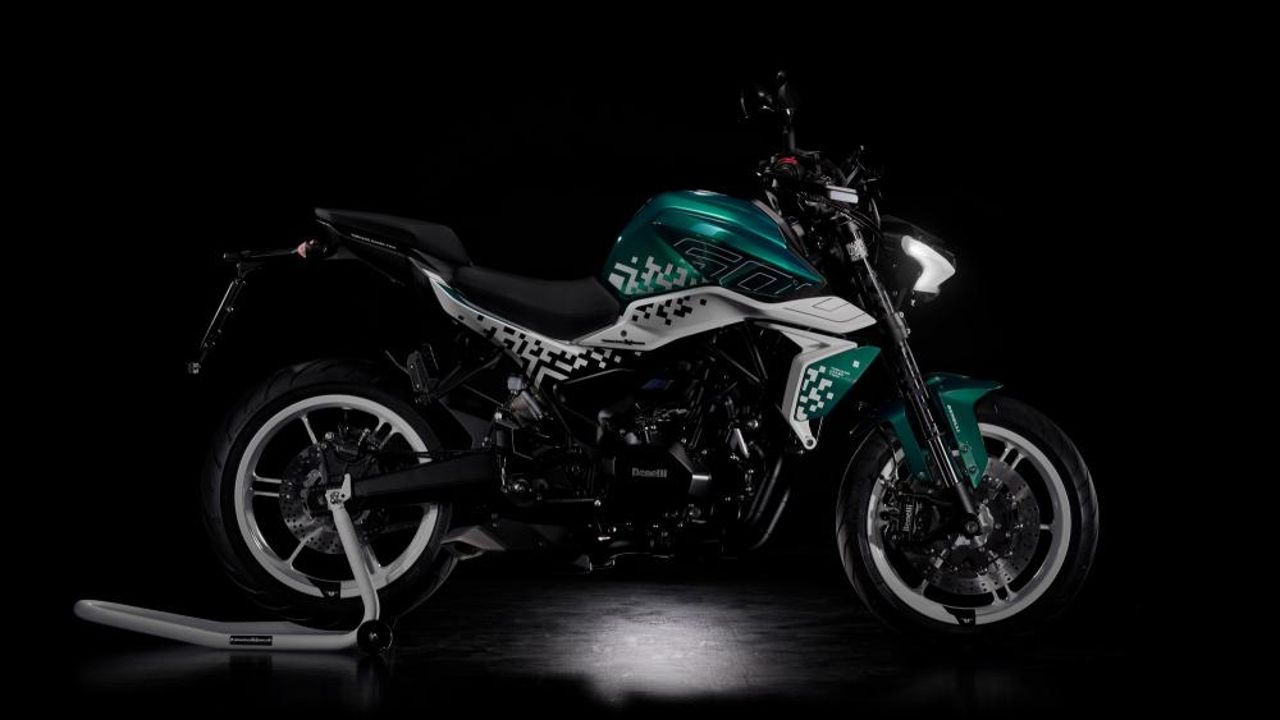 The Tornado Naked Twin 500 and the BKX twins will be on sale in mid-2023. Know everything here about these Benelli motorcycles.

The Tornado Naked Twin 500, the BKX 250 S, and the BKX 250 adventure bike are the three latest offerings that Benelli has revealed for 2023. The Tornado Naked Twin 500 features a similar engine as the existing 500cc Benellis, while the other two models are equipped with a liquid-cooled 249cc single-cylinder engine, which produces 25bhp at 9,250rpm and 21Nm at 8,000rpm and is mated to a 6-speed gearbox.

The 2023 Benelli Tornado Naked Twin 500 features the same 500cc parallel-twin engine that powers the likes of the TRK 502, Leoncino 500, and 502C. The engine produces similar power and torque figures of 46bhp and 46Nm. Benelli has changed the design of the clutch and transmission covers and has made a few modifications to the airbox and exhaust system.

With prominent wings DRLs on the side that flank vertically stacked LED low along with high beam lights, the Benelli Tornado Naked Twin 500 offers one of the most aggressive head-on views. According to Benelli, this will be the overall design motif for all of its upcoming motorcycles.

The Benelli Tornado Naked Twin 500 gets a redesigned frame, a thick 50mm USD fork, a monoshock, and twin 320mm front discs. The front and rear 17-inch alloy wheels have 120- and 160-section tyres, respectively. The bike comes with a 5-inch TFT display with Bluetooth connectivity and is highly expected to be available for sale in the second half of 2023. Regarding its launch in India, details, however, are still under wraps.

The Benelli BKX twins get neon yellow wheels and a 249cc liquid-cooled single-cylinder engine, which produces 21Nm at 8,000rpm and 25bhp at 9,250rpm. This engine is paired with a 6-speed transmission. A 41mm USD fork and a preload-adjustable monoshock, although with different travel –150mm for the BKX 250 S and 180mm for the BKX 250 – manage the suspension responsibilities on both bikes. 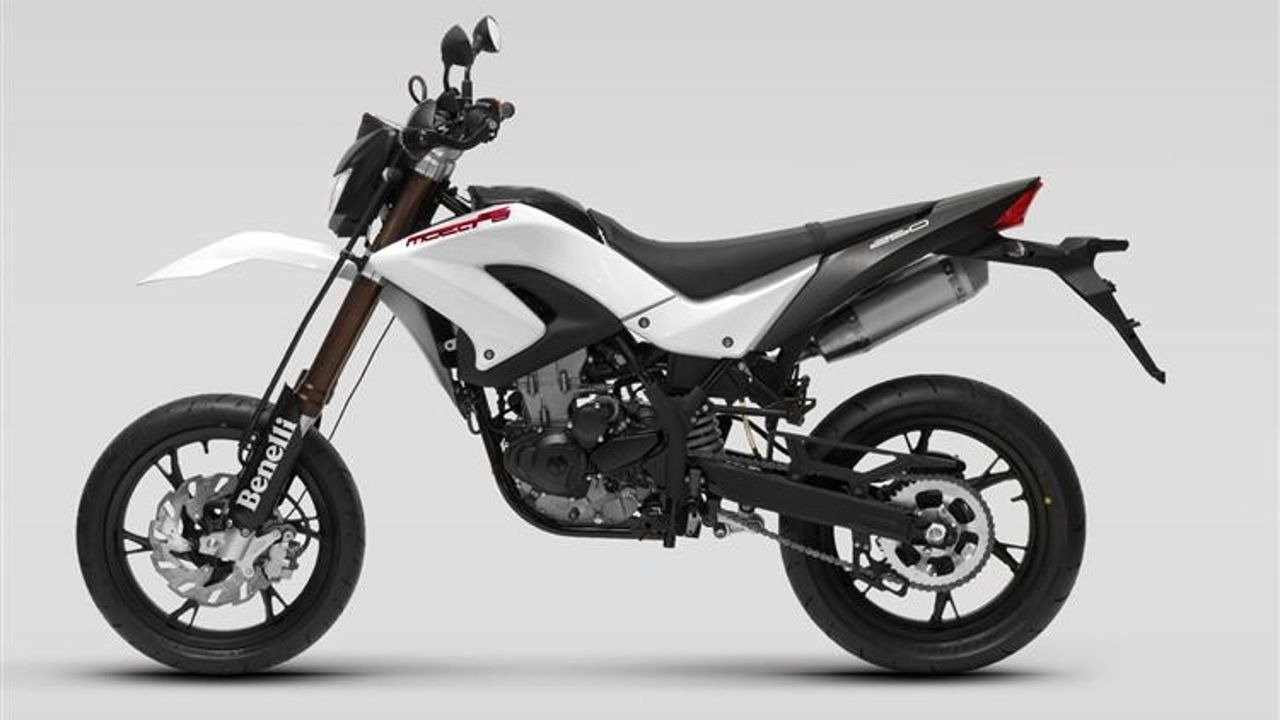 With its short nose and upswept exhaust muffler, the BKX 250 S has a hint of supermoto styling. It rides on 17-inch rims, which are shod with 110/70ZR17 (front) and 150.60ZR17 (rear) tyres. A single disc is used for braking at each end – a 240mm disc at the back and a 280mm disc up front – and is clamped down by a four-piston calliper. On the other hand, the BKX 250 exhibits mild off-road aspirations, given its wire-spoke wheels, shod with dual-purpose rubber, and light crash protection.

The front and rear tyres on the BKX 250 measure 100/90-17 and 140/80-17, respectively. Except for the suspension travel, the remaining hardware is similar to that of the BKX 250 S. Both these models have the same 13.5-litre fuel tanks, which Benelli claims can offer a range of more than 400km.