Blast From The Past: Ducati Scrambler is Back 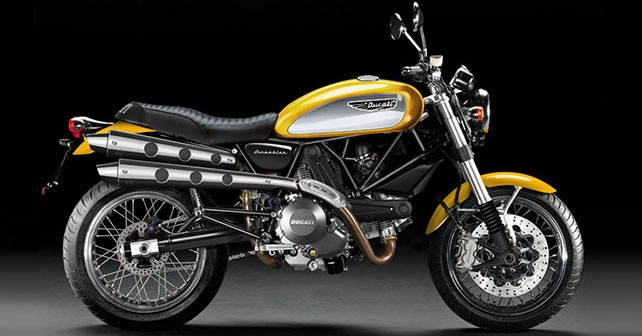 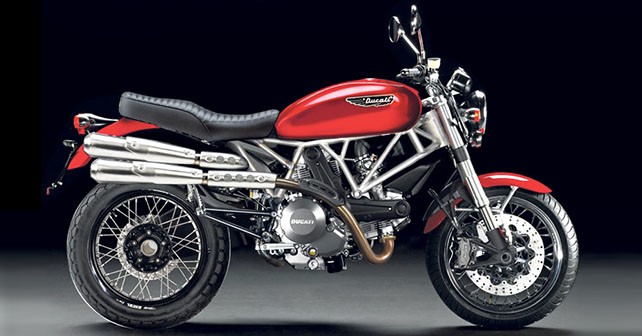 Many of you might not remember the Ducati Scrambler that was put into production from 1962 to 1968. The classic bike came with engine variants that ranged from 250cc to 450cc single cylinder mills and were considered the fashionable and practical bikes of its time.  There have been rumours for some time now regarding the resurrection of this once popular machine, and it’s safe to say now that it is indeed ready for a comeback.

Combined with its old styling and new age components, the all new Scrambler from the legendary Italian bike manufacturer will be launched with a larger 796cc air-cooled V-twin from its Monster range. Our sources tell us that the Scrambler will be launched next year and that it will not be the only classic as more models will also be launched. Still there has been no official word from Ducati.

The new age Scrambler looks quite sensational from the images we have seen. The engine will be borrowed from the Monster 796 that creates around 84bhp. This is not the first time that Ducati have launched a classic bike. In 2006 the Italian bike maker launched the SportClassic range with 4 products. But the bikes never had good sales success and the line was dropped shortly after in 2010. But from what we see the new Scrambler looks very good and it will be aimed towards the lower end of the market making it more affordable for buyers. This could very well be a great success for Ducati and it will be an important launch for the company as well.