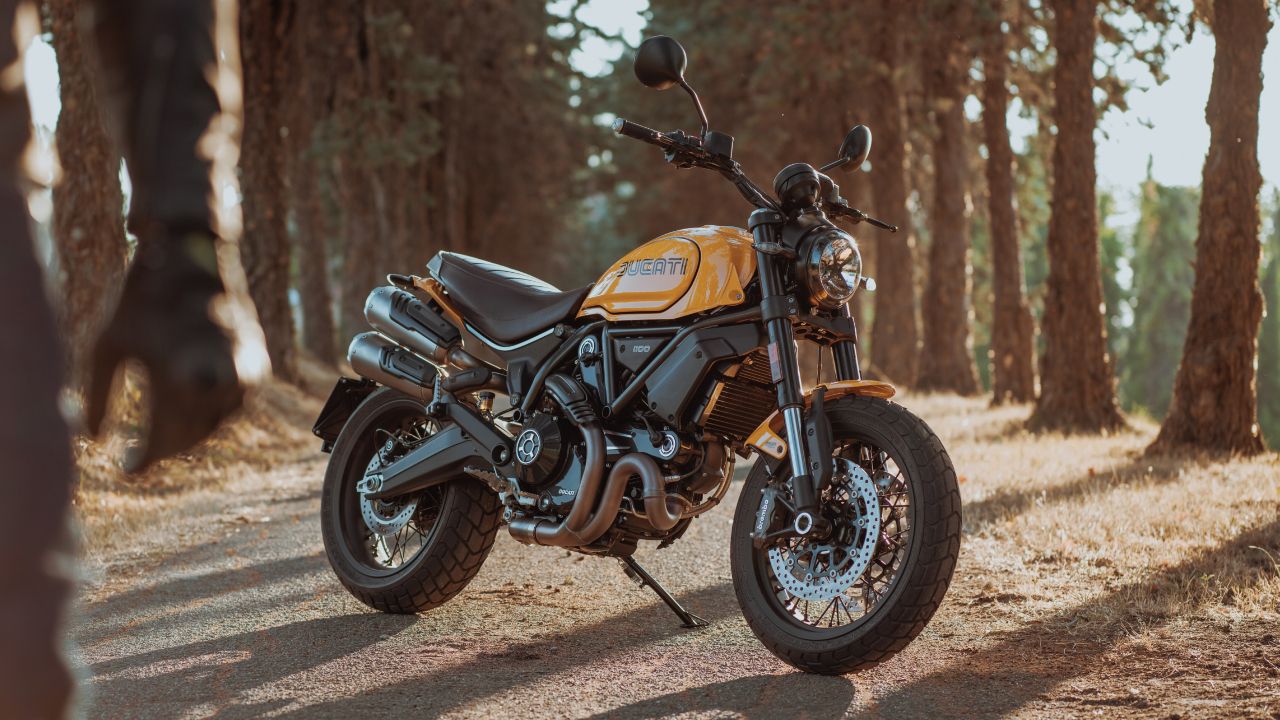 While the Scrambler Tribute 1100 Pro is only a cosmetic update, it is quite special as there are hints in it of Ducati from 50 year ago.

Italian bikemaker Ducati has launched the Scrambler Tribute 1100 Pro in India at an ex-showroom price of Rs 12.89 lakh. This is the first launch from Ducati in 2022, and is in fact the first of many, with 10 more launches planned before January rolls around again.

The Scrambler Tribute 1100 Pro is a cosmetic update over the regular Scrambler 1100 Pro. Firstly, Ducati are honouring its 50-year-old legacy of a twin-cylinder air-cooled engine, which was first seen on the Ducati 750 GT in 1971.

Ducati’s use of “Giallo Ocra” livery also harks back to a similar time. It was particularly fashionable in the 1970s, and was found on the twin-cylinder 450 Desmo Mono, and 750 Sport from 1972. Finally, the livery is also reminiscent of the 750 Supersport that was raced by Spaggiari team since 1975. 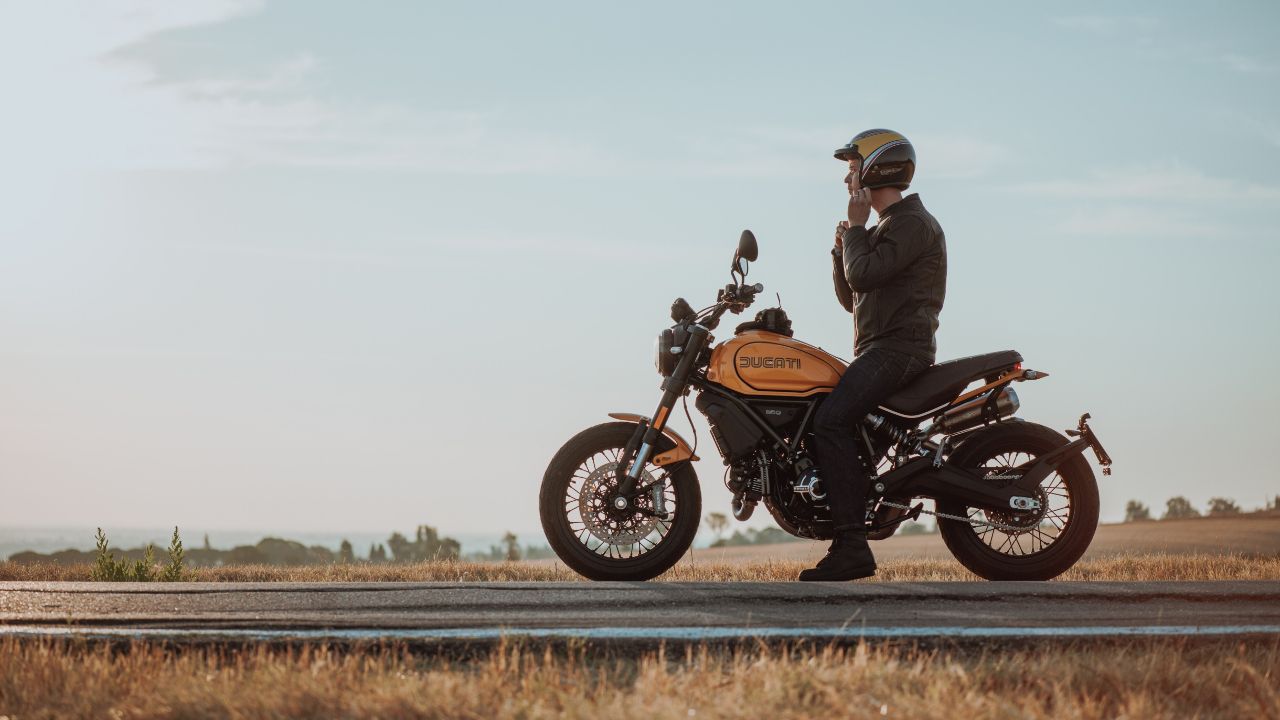 That however doesn’t end Ducati’s ‘Throwback Thursday’, as the Ducati logo used on the Scrambler Tribute 1100 Pro is also from the 1970s. So are the black spoked wheels (18-inch front and 17-inch rear), circular rear-view mirrors, and, the brown seat.

The Scrambler Tribute 1100 Pro is then aimed at Ducatisti who are looking for a classic motorcycle draped in Ducati’s racing history.

As far as the mechanicals are concerned, the everything is pretty much the same as the Scrambler 1100 Pro. That means, you get the same 1,079cc air-cooled L-twin engine that makes 84.5bhp of max power and 88Nm of peak torque. The front suspension is an upside-down Marzochhi unit with a 45mm diameter, and it is fully adjustable. The rear is a Kayaba monoshock with pre-load adjustability. 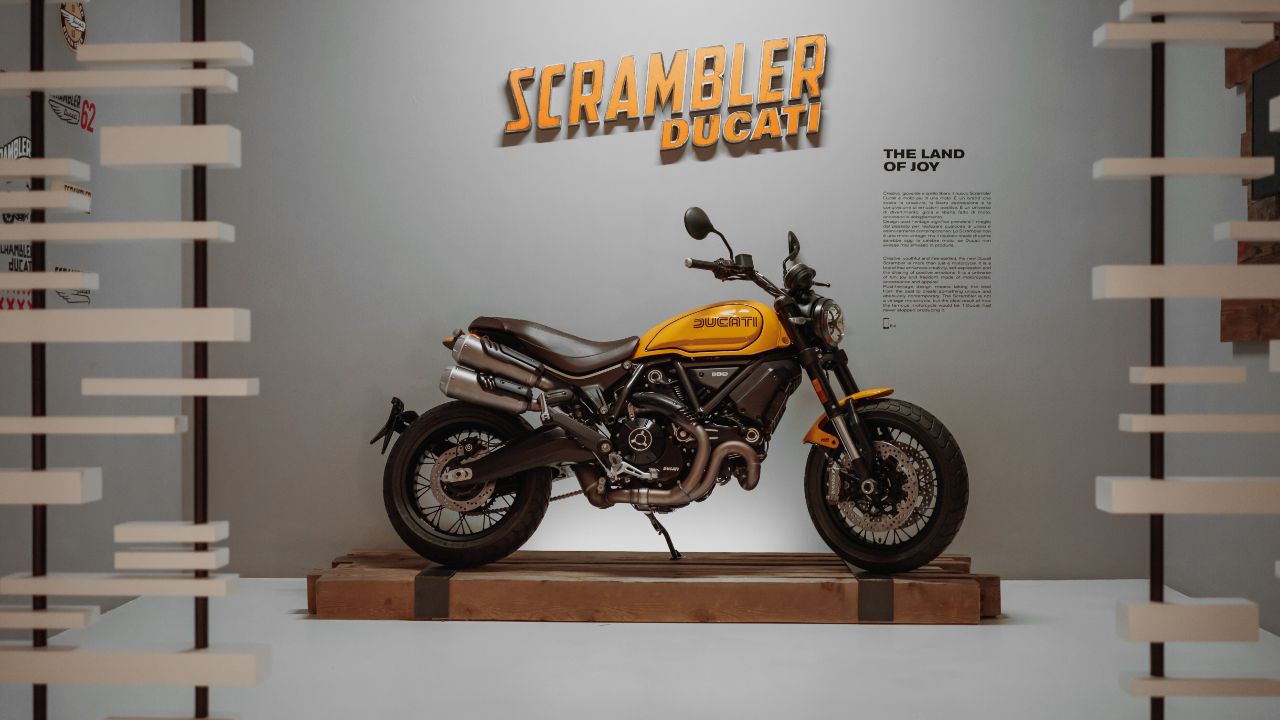 You will find that Ducati has put in place its electronic nannies as well, as the Scramble Tribute 1100 Pro comes with Cornering ABS and Ducati Traction Control. The throttle is fully ride-by-wire and you get riding modes as well. There’s a 15-litre fuel tank so you won’t find yourself stopping for fuel frequently, and the saddle compartment also gets USB charging, so that your phone stays topped-up as well on longer rides.

The next Ducati launch will be the Panigale V2 Troy Bayliss Edition. To find out more about upcoming Ducati motorcycles, check out its plans for 2022.