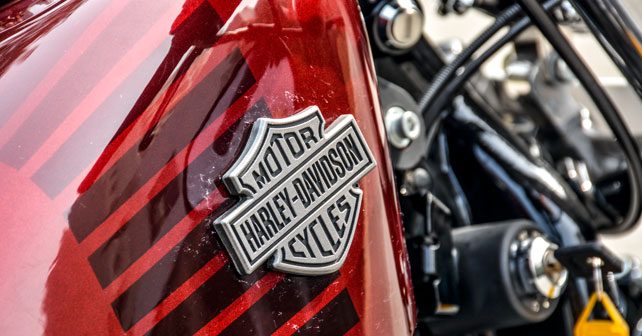 More than 27,000 Harley-Davidson motorcycles are recalled over faulty master cylinder, which can resist the clutch from disengaging.

Harley-Davidson has issued a recall for more than 27,000 motorcycles over a potential clutch problem. As per the National Highway Traffic Safety Administration (NHTSA) of USA, the clutch master cylinder of the affected motorcycles may lose its ability to generate enough lift for the clutch to be disengaged. It may not sound like a great deal of inconvenience, but if you have ridden, or ride, a motorcycle, you can imagine the dreadful feeling of the clutch not disengaging - it can get a wee-bit scary…

The aforementioned problem will be more prominent in motorcycles parked for an extended period of time, says the report. When the lever is fully depressed, the clutch might fail to disengage, meaning the motorcycle could move unexpectedly. Similarly, while slowing down from high speeds, it can be even more hazardous with the clutch not disengaging from the running gear!

Riders can identify the problem if there’s excessive free play in the clutch lever when using the motorcycle for the first time after a long period of time. Harley-Davidson will be recalling the affected models to inspect and rebuild the master cylinder so as to solve the problem. All of this will of course be done free of cost.

There’s no official word on whether Harley-Davidson motorcycles sold in India are affected by the latest recall.