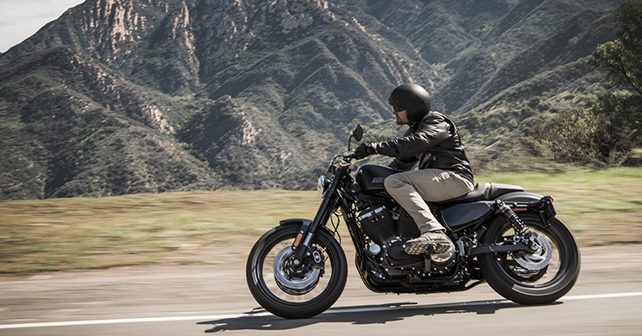 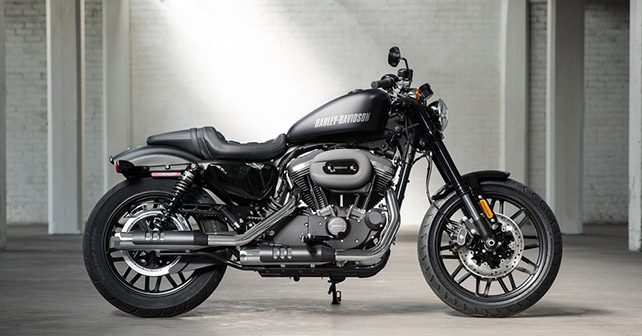 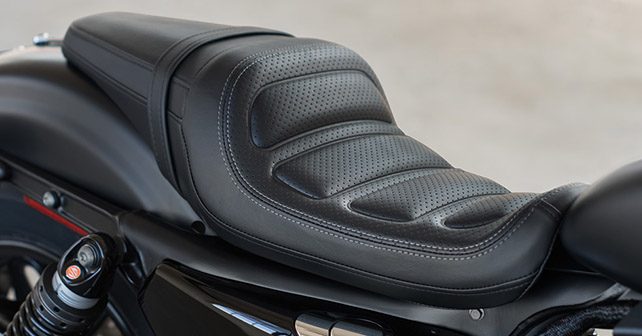 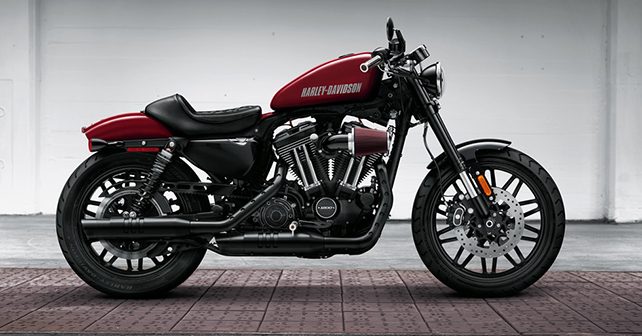 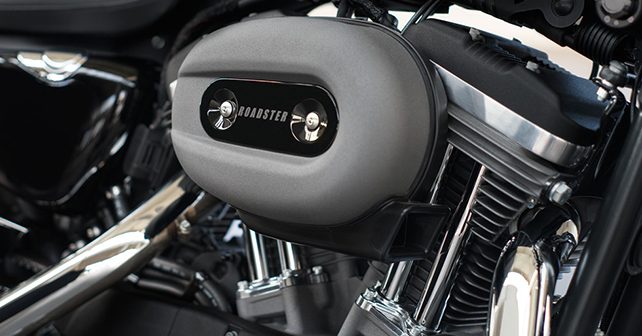 The Roadster comes with a 1200cc air cooled, Evolution V-Twin engine, mated to a 5 speed manual transmission that generates 103Nm of torque. The Roadster’s styling seems to be inspired by the Sportster 1200 and the Forty-Eight giving the motorcycle an edgy look. Harley has fitted the Roadster with 43mm inverted front forks with triple clamps, powerful dual piston front and rear disc brakes, twin-shock rear suspension and a new dual gauge instrument cluster with a 4’ inch digital speedometer and an analog tachometer. The Roadster has a 12.5 litre fuel tank, and has a 20.4km/l fuel economy figure in America.

The Roadster has an aggressive riding position, yet Harley claims it is comfortable due to the 120/70 R19 front and 150/70 R18 rear wheels. The seat height is very low (785mm) and ABS comes as standard fitment with the motorcycle. The bike also has black offset, split five spoke cast aluminium wheels. Harley Davidson will offer the Roadster in four colour options – Vivid Black, Black Denim, Two Tone Billet Silver/Vivid Black or Velocity Red Sunglo.

Though the bike has already been launched in the UK market, it is possible that Harley Davidson also brings the Roadster to India with an ex-showroom price tag of around Rs. 10 lakh.