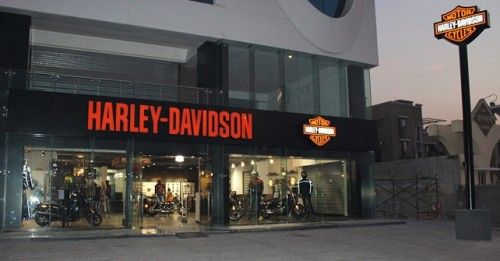 Harley Davidson has agreed to pay a settlement fine of $15 million over discrepancies in the emission tests of over 340,000 motorcycles.

It shouldn’t come as a surprise that the infamous Volkswagen emission scam has put a lot of other auto manufacturers’products on the radar of governing authorities across the world. As a consequence of that, a number of manufacturers have been accused of rigging the emission results in the recent past.  Now, the latest manufacturer that’s been found guilty of violating pollution laws in the USA is none other than the country’s iconic motorcycle manufacturer, Harley Davidson.

According to the Environmental Protection Agency (EPA) of the US, Harley Davidson has been selling motorcycles fitted with an electronic device called “super tuner” that helped its motorcycles to produce more power although at the expense of increased pollution levels. It would have been alright if the part was only sold to motorcycles meant for the racetrack, however, as per the accusation, the company has sold close to 340,000 with this device since 2008 to all the customers.

While Harley Davidson has rubbished the aforementioned claims, it has agreed to pay a fine of $12 million as part of the settlement. In addition to that, $3 million will be towards environmental initiatives by Harley Davidson. The company has also suspended the sales of the affected products.

Of late, Harley Davidson has been seen surrounded by a number of other controversie. Roughly a month ago, the company had also issued a recall for over 27,000 motorcycles over a potential clutch problem.