India-bound Ducati Scrambler 1100 - What you must know 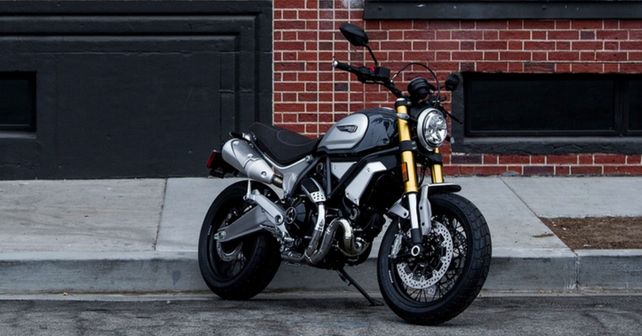 The Ducati Scrambler 1100 was globally revealed at EICMA 2017.

The next launch from Ducati in India is speculated to be the Scrambler 1100, which is the more powerful variant of the Italian superbike brand’s successful Scrambler line. Before it launches in India, here are some essential facts that you must know about the bigger Scrambler.

As the name suggests, the bigger Scrambler comes with more firepower, to begin with. The engine propelling the Scrambler 1100 is derived from the Monster 1100 Evo. This is a 1,079cc L-Twin unit which produces 85bhp of power and 88.4 Nm of peak torque. That’s 11bhp and 20Nm more than the smaller Scrambler.

While it may look similar to the Scrambler 800 at first glance, the 1100 actually features an all-new frame to properly accommodate its bigger engine. So, at the core of the bike sits an all-new twin upper spar steel Trellis frame. The swing arm is new as well.

The electronics package on the Scrambler 1100 is superior to the 800 variants. It gets four levels of traction control, Bosch Cornering ABS and three riding modes – Active, Journey and City. It also features ride-by-wire technology. 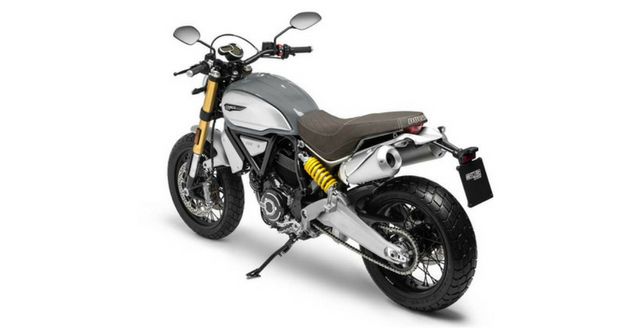 Perhaps the most differentiating factor of the Scrambler 1100 is its rear, which sports two beefy under-seat exhausts. Under-seat exhausts are a rare sight nowadays, and even new models from Ducati’s own Monster series has now done away with them. However, they undeniably look cool, and Scrambler 1100 surely gains some brownie points here.

The Ducati Scrambler 1100 is expected to be launched around the ₹11 lakh – 12 lakh mark. At this price, it's likely to sit in a segment of its own. Closest rivals of the Scrambler 1100 will include the BMW R nineT Scrambler and Moto Guzzi Griso 1200, both of which are priced at over ₹15 lakh and ₹18 lakh, respectively.