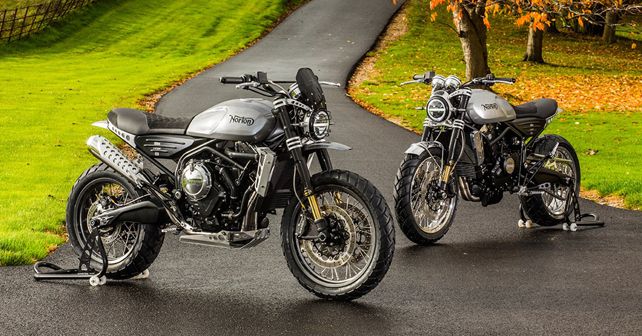 With the Atlas 650 Ranger and Nomad, Nomad Motorcycles to take on the Scrambler models from Triumph and Ducati.

Keeping in line with the growing popularity of the mid-size naked bike segment around the world, UK-based Norton Motorcycles has introduced its latest offering in the segment: The Atlas 650 Nomad and Atlas 650 Ranger. The 2019 Ranger and Nomad could potentially be game changers for the small-scale manufacturer as Norton has mostly dabbled in more premium and low-volume models since its revival a few years ago. With the Atlas 650 though, the British marque plans to sell high-volumes and reverse its modus operandi. 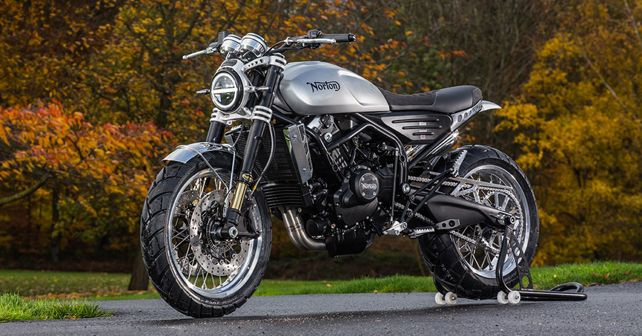 Both versions of the Atlas 650 will feature Norton's 650cc liquid-cooled DOHC parallel-twin motor which has a claimed power figure of 84bhp at 11,000rpm and about 63.7Nm of torque. This new motor is also the brand's first mid-range engine, which has been adapted from its previous 1,200cc V4 mill. Both bikes also get the same chassis setup: A steel twin-tube layout with an aluminium swingarm and aluminium spoke wheels, keeping the dry weight at around 178kgs. 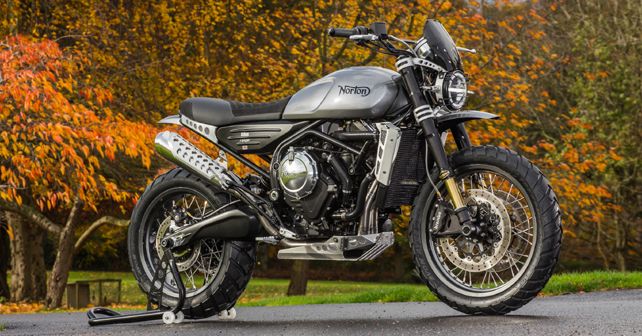 Of the two, the Nomad is the tamer and more street-oriented version which features a 15-litre composite fuel tank, an 18-inch wheel at the front and 17-inch wheel at the back. Braking duties are carried out by Brembo discs and callipers. The Ranger is more dirt-focused as it comes with a 19-inch front wheel along with some extra goodies such as a skid plate, mudguard and a front windscreen. The Ranger also benefits from an adjustable suspension setup. Both the bikes are expected to make their official debut at the upcoming Motorcycle Live Show in Birmingham, England. 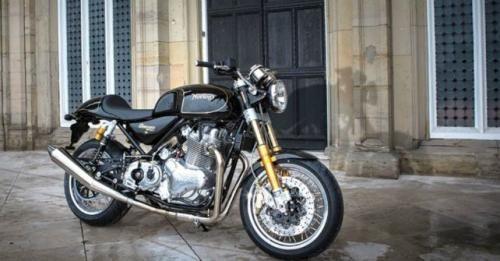 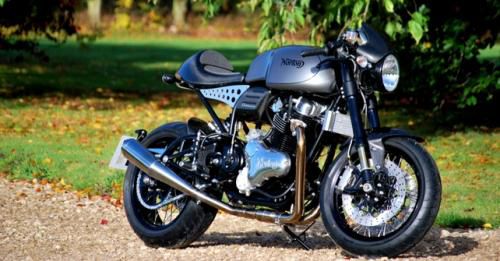