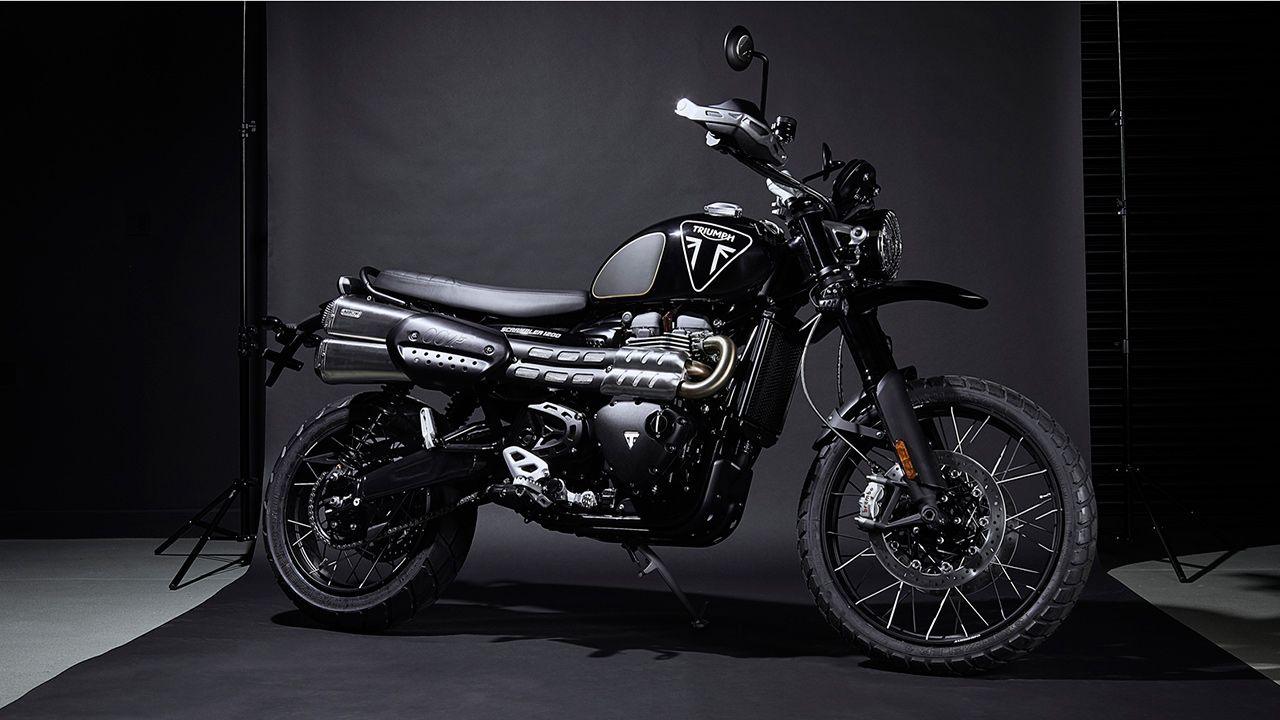 Based on the Scrambler 1200 XE, the Bond Edition gets mild cosmetic updates with 007 logos on the motorcycle. At its heart, however, this limited-edition model retains the same engine

A lot of James Bond fans have been eagerly waiting for the latest movie in the series – No Time to Die. While the movie was scheduled to be released in India in April, it has now been pushed by several months due to the novel coronavirus. Although the movie may not get released till November 2020, fans can, in the meantime drool over this limited-edition Triumph Scrambler 1200 Bond Edition.

Towards the end of 2019, Triumph Motorcycles announced that they have joined hands with the upcoming Bond movie’s stunt team and it will feature a specially prepped Tiger 900 and the Scrambler 1200 XE. The British bike-maker has now released images of the production version of the Scrambler and it looks absolutely stunning!

The Scrambler 1200 Bond Edition sports an all-black treatment that gives it a smokescreen appeal that you’d expect in vehicles from a Bond movie. From the forks, swingarm, grab rail, sump guard, spoked wheels and everything else you lay your eyes on has been washed in black. The motorcycle does, however, get a few gold touches. But what really makes it unique is the ‘Bond Edition’ engraving on the handlebar clamps, and 007 letterings on the exhaust and the side panels. Unlike the standard trim that gets Triumph lettering on the fuel tank, this one gets the brand’s emblem. The bike also gets carbon-fibre tip Arrow exhaust. The digital instrument cluster has also been updated and gets a 007-theme start screen. Additionally, owners also get Bond Edition motorcycle cover, a rucksack and a numbered letter.