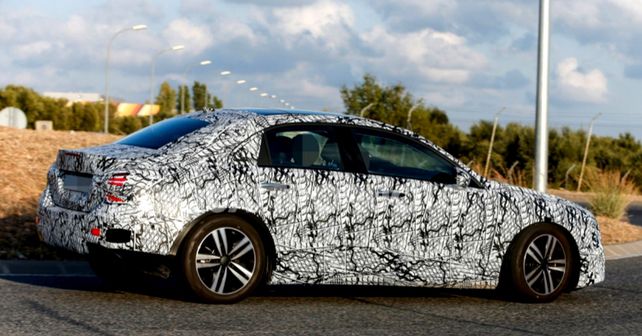 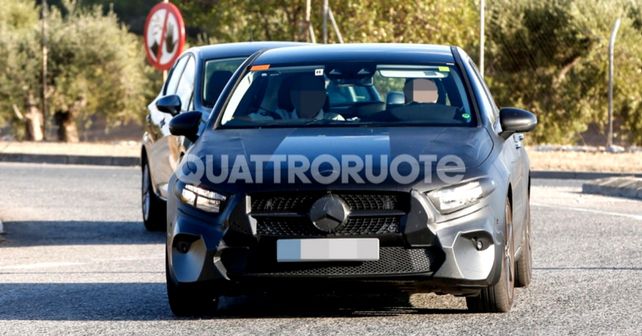 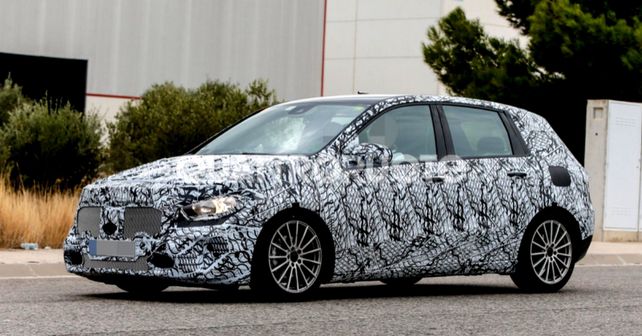 The Mercedes-Benz A-Class and B-Class are set to enter their next generation in 2018, along with an all-new A-Class saloon.

Our partner, Quattroroute, has spied testing a total of three brand new vehicles from Mercedes-Benz. All of these cars are expected to comprise of the German company’s next generation entry level range, set to be revealed in 2018.

The models are expected to be the new generation models of A-Class and B-Class, along with a new A-Class saloon (based on the Concept A Sedan). Underpinning this trio is Merc’s new MFA2 front drive modular platform. The spied models, in fact, will share a number of components, including a large amount of on-board electronics and active safety features.

According to industry rumours, the upcoming A-Class saloon is not a direct replacement for the CLA, which has been the only three-box derivative of the current A-Class for quite some time. The CLA is more of a four-door coupe than a proper saloon, and therefore the forthcoming A-Class saloon will coexist with the former to expand Merc’s entry level range. A brand new CLA might join the range a bit later.

The new models will also comply with the auto industry’s drastic shift towards electrification. While all three models are expected to gain a plug-in hybrid variant, they could debut with a new 48-Volt mild hybrid system, which may be standard throughout the range, in order to boost efficiency. Performance orieted AMG version of at least the new A-Class hatchback is expected to join the lineup later. Given that Mercedes already has an AMG version of the CLA, it is yet not known whether the new A-Class saloon will have a performance variant or not.

We expect the new models to make it to India in the second half of 2018. If launched here, the A-Class saloon would be a formidable rival to the Audi A3.