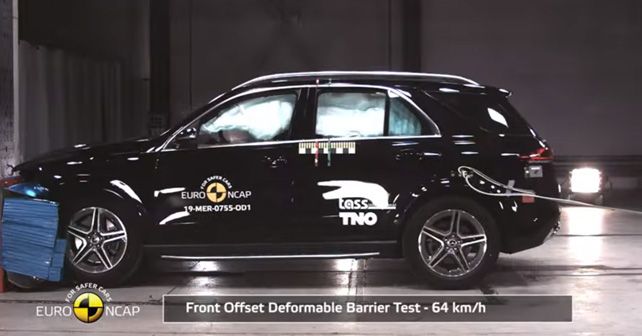 With five-star ratings in their kitty, the new Mercedes-Benz GLE and B-Class became the brand’s tenth and eleventh top scorer in the ratings since 2014.

In the latest round of Euro NCAP crash tests, Mercedes-Benz has come out with flying colours yet again. The German automaker’s new products, the GLE and B-Class, scored full five-star crash ratings and became the brand’s tenth and eleventh top scorer in the ratings since 2014.

For the test, Euro NCAP used a left-hand drive version of the GLE SUV, namely the GLE 350d 4Matic. The SUV scored 91 per cent for adult occupancy safety, 90 per cent for child safety and 78 per cent for vulnerable road users. In terms of standard safety assistance features, the GLE scored 78 per cent.

The B-Class that was crash tested was also a left-hand drive version. And its score was even better than its sibling. The MPV scored 96 per cent for adult occupancy safety, 90 per cent for child safety, 78 per cent for vulnerable road users and 75 per cent for standard safety assistance features.

The new GLE and B-Class are not available in India yet, but the latter is expected to go on sale in the country soon. It’ll have a range of new powertrains, more equipment and a number of new safety features, which have already been put to test by Euro NCAP. There’s no confirmation though if the new B-Class will make it to our shores in the coming few months. 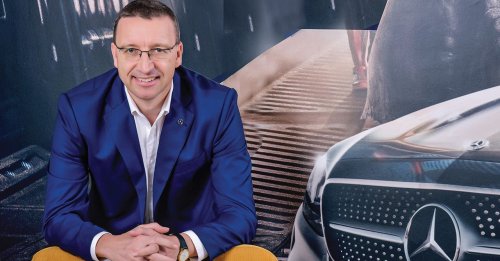