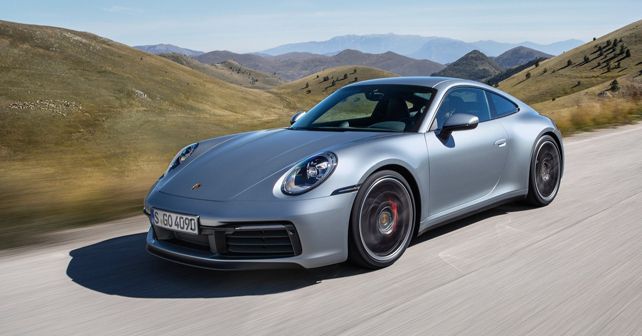 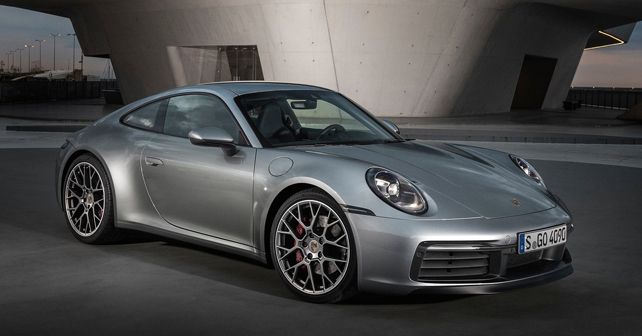 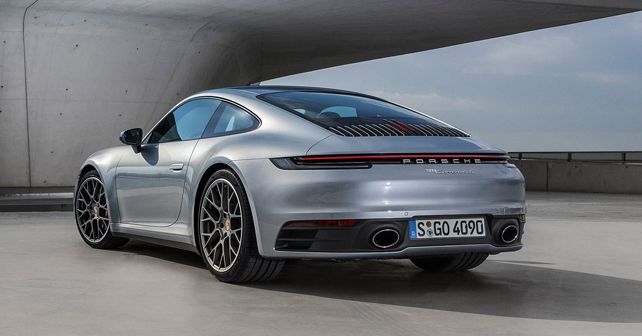 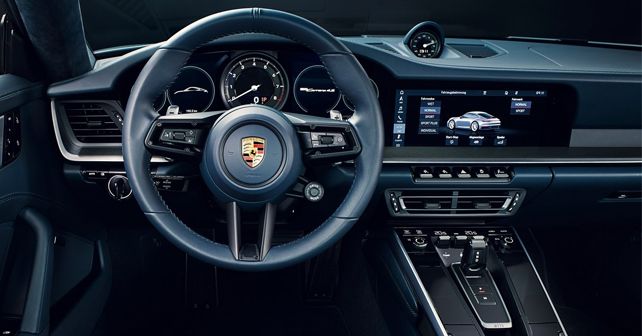 Say hello to the eighth-gen Porsche 992 911, which has just gone out in public ahead of its Los Angeles Motor Show debut.

The Porsche 911 has gone under the knife again. And what’s come out after that is the brand new 2019 model of what’s possibly the most revered sportscar of all time. For normal people, it’s the new eighth-gen 911. However, longtime Porsche aficionados may recognise this as 992 911, so as to distinguish the latest model from all the previous iterations of the 911.

The good (or bad?) thing about every new Porsche 911 is that they never look all that different from their previous generations. And with the 992, Porsche’s designers have kept that tradition going. As you can see, the design of the new car is more of an evolution. In fact, from the front, it’s hard to tell it from the current 991. At the back, updates are more noticeable. Just like the new Panamera and Cayenne, the 911 now also gets a seamless LED rear lights. The rear, however, looks a bit stubby than before, something that will have divided opinions, for sure.

Changes on the inside are more significant. The 911’s Porsche PCM infotainment system now features a 10.9-inch display, while there are fewer buttons on the dashboard. There’s a new upright shifter as well. In terms of equipment, you now get ‘Wet Mode’ included as standard, which sets up the vehicle in low-grip/slippery conditions. Additionally, the new 911 gets Night Vision Assist with a thermal imaging camera, adaptive cruise control and more.

As for its mechanical details, Porsche has only revealed the new 911 in Carrera S and 4S variants as of now. The powertrain is the same 3.0-litre turbocharged flat-six engine as previous models, but it produces 443bhp – a gain of 30bhp over the current S and 4S. There’s also a new eight-speed Porsche PDK dual-clutch automatic gearbox in the mix. Porsche claims the new S and all-wheel-drive 4S will do 0 – 100km/h in 3.7 seconds and 3.6 seconds, respectively, which is an improvement of 0.4 seconds over the current models. And if you spec these up with Porsche’s Chrono Package, naught-to-hundred time will reduce by a further 0.2s for both the variants. What’s more, Porsche has also announced that a manual gearbox will be offered at a later date.

The 2019 Porsche 911 S and 4S are now on sale in Europe. Since we in India get both these cars as CBUs, expect Porsche India to list down the prices of these models for our market soon.