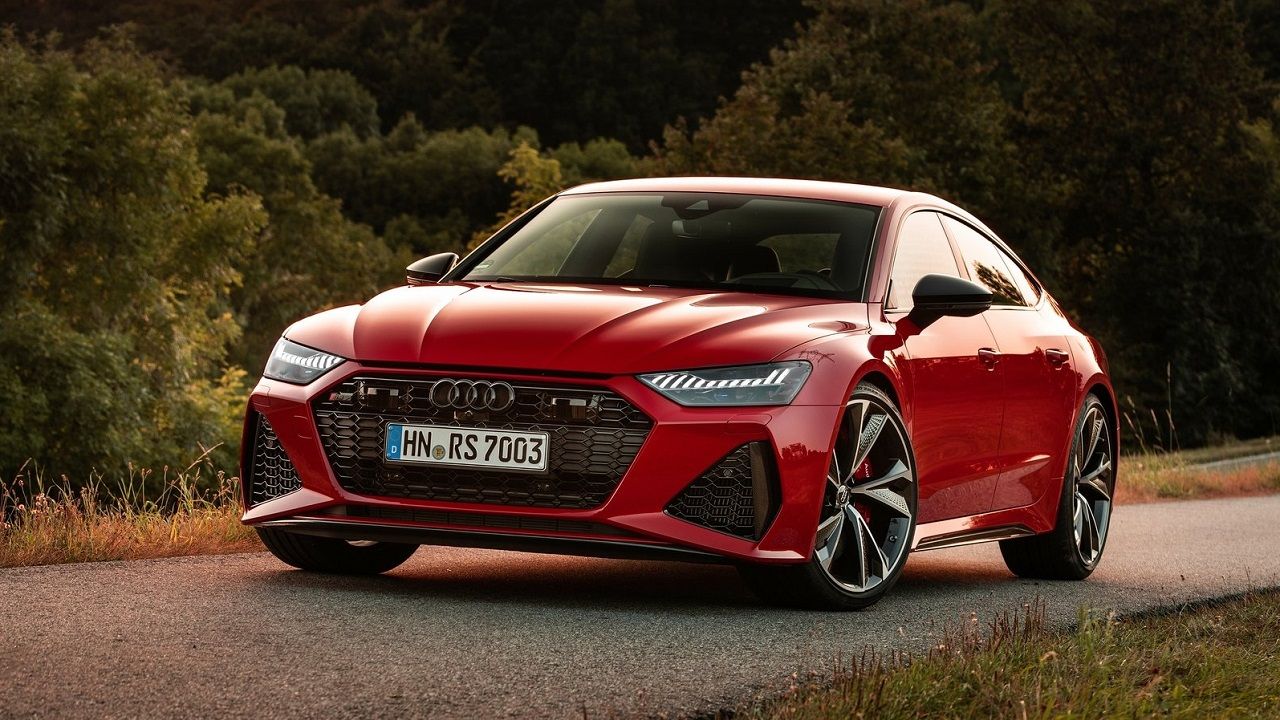 Audi India will launch the second-gen RS7 Sportback in the country on July 16, 2020. The announcement comes two weeks after the company opened its order books for its high-performance four-door coupe in India. Not to mention, with its arrival in the country, the RS7 will become the only ‘RS’ model on sale in India, thereby, giving Audi enthusiasts a reason to cheer about after a long time.

The 2020 Audi RS7 is the second-gen version of the bonkers performance Sportback, and it’s expected to offer as explosive performance – or even more – as its predecessor. The vehicle is based on Volkwagen’s MLBevo platform and is claimed to be lighter and more agile than before. The new RS7 also flaunts Audi’s new design language, which features a fresh and an even angrier front fascia and new matrix LED headlamps. It’s also wider than before, which gives it a more aggressive stance. The side profile is unmistakable, as it features ‘well-toned muscles’, bulging wheel arches and massive 22-inch wheels. At the back, there are new LED lamps that run across the entire width of the car and a more aggressive air diffuser. Overall, it still looks mad and lovely.

Under the bonnet sits a familiar 4.0-litre twin-turbo V8, which produces 591bhp and 800Nm of torque. Power transmission duties are carried out by an eight-speed automatic transmission, while the drive is sent furiously to all four wheels via quattro. The drivetrain is capable of hurling the new RS7 from 0 to 100km/h in just 3.6 seconds. Top speed will be limited to 250km/h, but you can always bribe your dealer to lift the limiter and opt for the Dynamic Package Plus, which will allow you to clock a supercar rivalling top-speed of 305km/h!

When you’re done squeezing every ounce of performance from its motor, the electronics on the RS7 will help you save some fuel with its cylinder-on-demand feature, which shuts one bank of the V8 engine under low load conditions. There’s also a 48-volt mild hybrid system to save even more fuel. Not that any of this would matter to a regular RS customer, but it’s good to know that Audi cares about the environment.

The 2020 RS7 is expected to carry a price tag of Rs 1.5 crore (ex-showroom). At the moment, it only has a direct rival in the shape of its cousin, the Porsche Panamera. However, the BMW M5 Competition sedan offers a similar kind of performance at that price point.