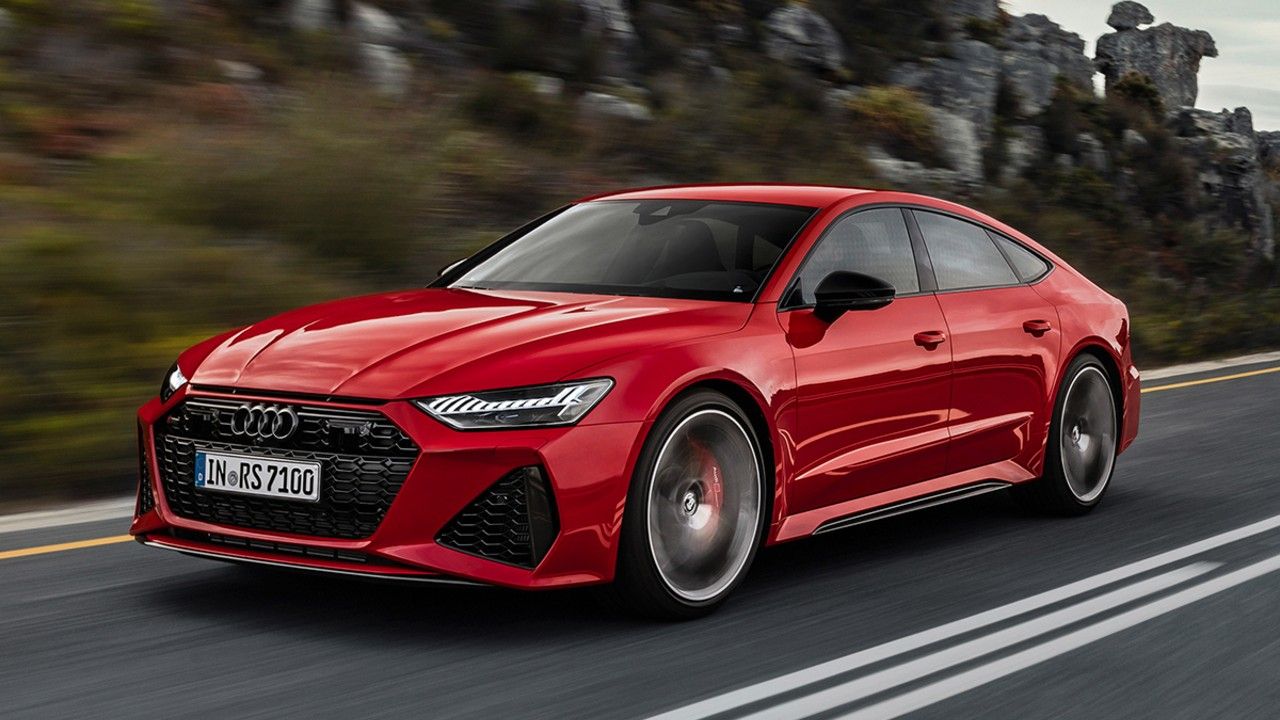 With the official launch of the new RS7 Sportback scheduled in July, Audi has commenced its bookings for a minimum amount of Rs 10 lakh. This second-gen RS7 is powered by a 4.0-litre twin-turbo V8 that is paired with a 48V mild-hybrid system

With the lockdown gradually easing across the country, it looks like carmakers are queuing up to bring in new products. Over the past few weeks, we have seen more than 10 vehicle launches. Audi is all set to add the second-generation RS7 Sportback to the list. The Ingolstadt-based brand has now commenced bookings of the new RS7 for a minimum booking amount of Rs 10 lakh. Scheduled to be launched in July, this will be the third offering to be introduced this year after the Q8 and A8.

To get a closer look at the car prior to its launch, customers can use Audi's 360-degree visualiser. Interested customers can either book the new RS7 either at the nearest dealership or online on the brand's official website.

Audi first took the wraps off the 2020 RS7 in September last year. Based on Volkswagen Group's MLBEvo platform, the new RS7 is powered by a 4.0-litre twin-turbo V8 that develops 591bhp and 800Nm, and works in union with a 48V mild-hybrid system. The engine comes paired with an 8-speed automatic transmission and the Quattro all-wheel drive system. All the additional power allows it to dismiss the 0-100km/h sprint in just 3.6 seconds and push past the 200km/h mark in 12 seconds.

Audi offers a bunch of interior and exterior options for customers to choose from. Just like the first-gen model, the new RS7 too will come to India via the CBU route. Expect it to be priced starting Rs 1.50 crore mark.