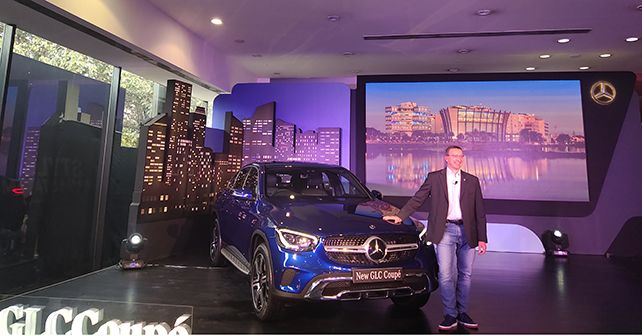 Unlike before, Mercedes-Benz will not have the GLC Coupe on sale in the AMG trim. In fact, only the standard 2.0-litre petrol and diesel models have been brought to India. Prices start at Rs 62.70 lakh.

A year after making its global debut, Mercedes-Benz has finally launched the 2020 GLC Coupe in India. While the pre-facelift GLC Coupe was only on sale in India with the AMG suffix, this time around, Mercedes has brought in three trims. The GLC Coupe has been priced at Rs 62.70 lakh for the petrol trim. The diesel-powered GLC Coupe 300d demands Rs 63.70 lakh (ex-showroom). Unlike before, Mercedes-Benz will not have the AMG trim on offer. 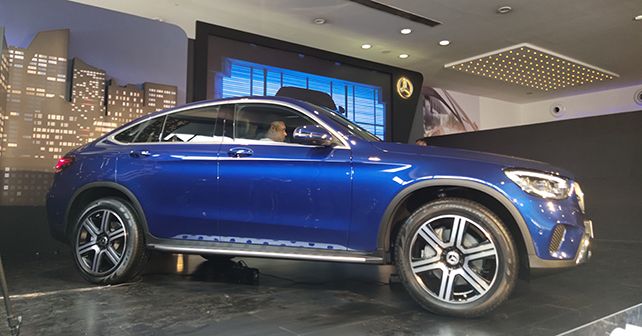 In terms of design, the front-end of the GLC Coupe sets itself apart, thanks to the Mercedes’ diamond grille with a single slat. The front bumper is also unique to the Coupe and now sports a larger and wider air dam. The biggest change, however, is in its profile and at the back. The roofline swoops from the B-pillar onwards and smoothly blends into the stubby boot. As is the norm with most coupe-SUVs, the rear gets a high-riding stance that adds a sense of style to the GLC Coupe. Chrome strips above the LED taillamps and tailpipe-surrounds work well to break the monotony. Inside, the GLC Coupe looks pretty much identical to the standard SUV. It gets Mercedes' updated MBUX infotainment system that first made its debut in the standard GLC. 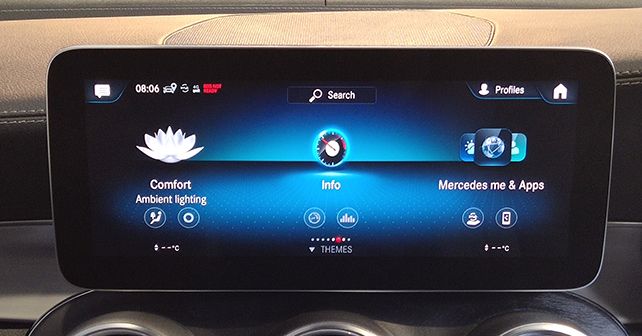 The GLC Coupe is now on sale in just two variants. The GLC Coupe 300 sports a 2.0-litre four-cylinder turbo petrol unit that pushes out 258 horses and 370Nm and is capable of dismissing the 0 – 100km/h dash in just 6.3seconds. The 300d, on the other hand, makes 245bhp and 500Nm from a 2.0-litre four-cylinder turbo diesel motor. Both these engines send power to all wheels via a 9-speed automatic transmission.