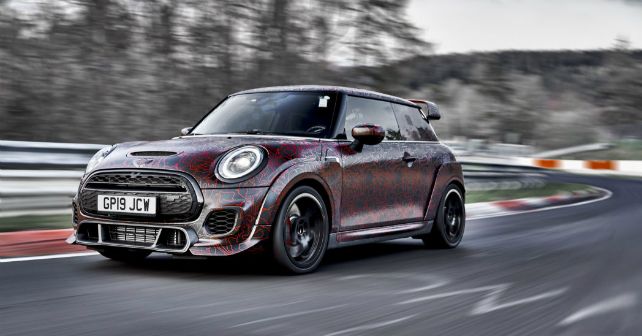 The prototype of the 2020 John Cooper Works GP lapped the Nordschleife-Nurburgring in less than 8 minutes. Its predecessor had set a lap time of 8:23 minutes. The company will only make 3000 units of the car

Mini is getting the hottest of their hot hatches – the John Cooper Works GP, ready for launch next year. The UK-based carmaker recently lapped its prototype at the Nordschleife-Nurburgring, and the results were indeed exciting. The car improved on its predecessor’s 8:23 minutes lap time by nearly 30 seconds. While Mini hasn’t released the exact timings, they did announce that the lap time for the prototype was less than eight minutes. With the car still in the development stages, this isn’t the official lap time.

What do we know about the car so far? It is expected to make more than 300 horses from a four-cylinder turbo motor. Its predecessor, launched globally in 2013, developed 215bhp from a 1.6-litre turbocharged four-cylinder mill and was capable of doing the 0-100km/h sprint in just 6.3 seconds.

The 2020 Mini JCW GP will come with large air intakes, light-weight alloy wheels, and sporty front and rear bumpers. Expect the car to be track focused with 19-inch alloy wheels, a large roof spoiler to improve downforce, twin central tailpipes. In fact, in terms of design, it will be based on the concept that the company showcased in 2017. While the production version may not have the exaggerated front and rear bumper, it will get the round LED headlights and ‘half of the Union Jack’ taillights, both of which have become standard to all the new Mini cars.

While Mini had produced only 2,000 units of the 2013 JCW GP, this time around they will produce a thousand units more. There’s officially no word about the GP coming to India as yet, and if it does, how many units are likely to be allotted. 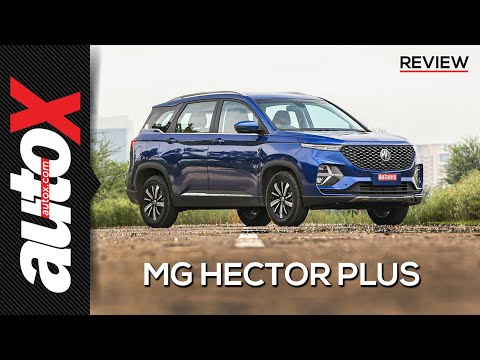