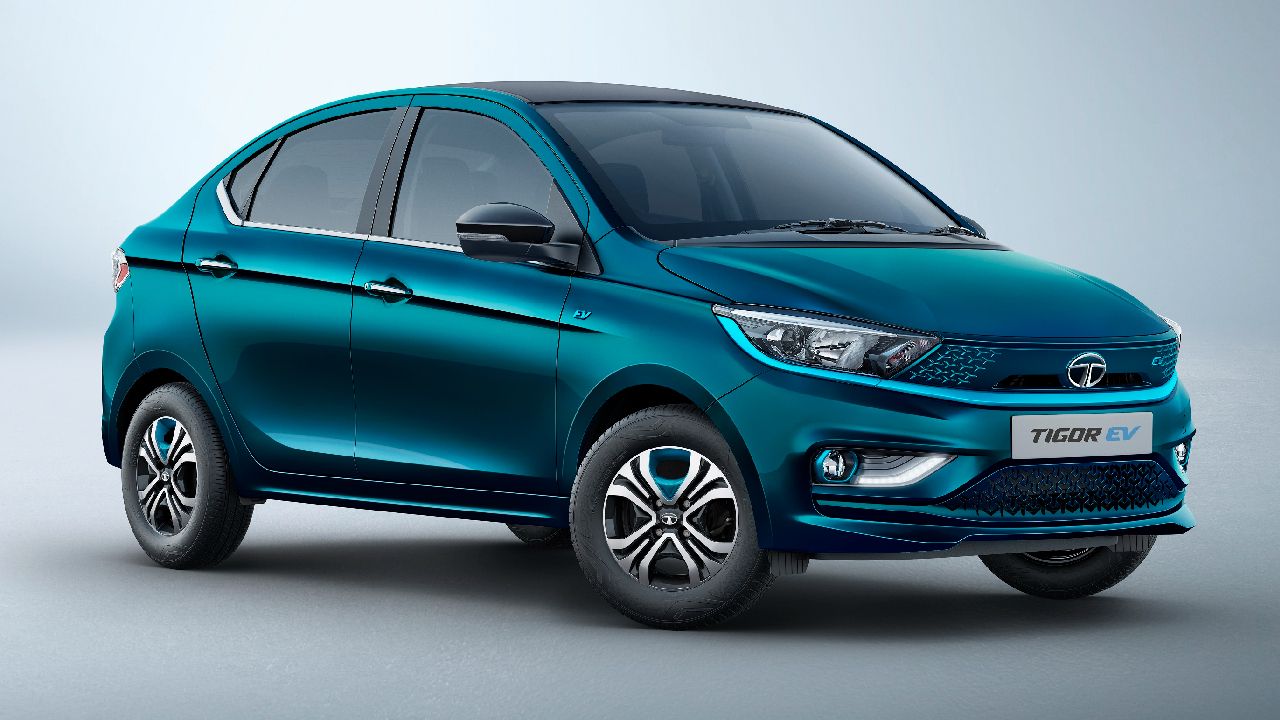 Tata Motors will launch the Tigor EV by the end of this month. The new EV will be positioned in a segment of its own and will likely see similar demand and popularity as the Tata Nexon EV.

Tata Motors has confirmed the launch of the 2021 Tigor EV in India, which is scheduled for August 31, 2021. The 2021 Tigor EV will be the third electric vehicle from Tata Motors. The first one is the Tigor EV, which was launched in 2019, and the second one is the popular Nexon EV. 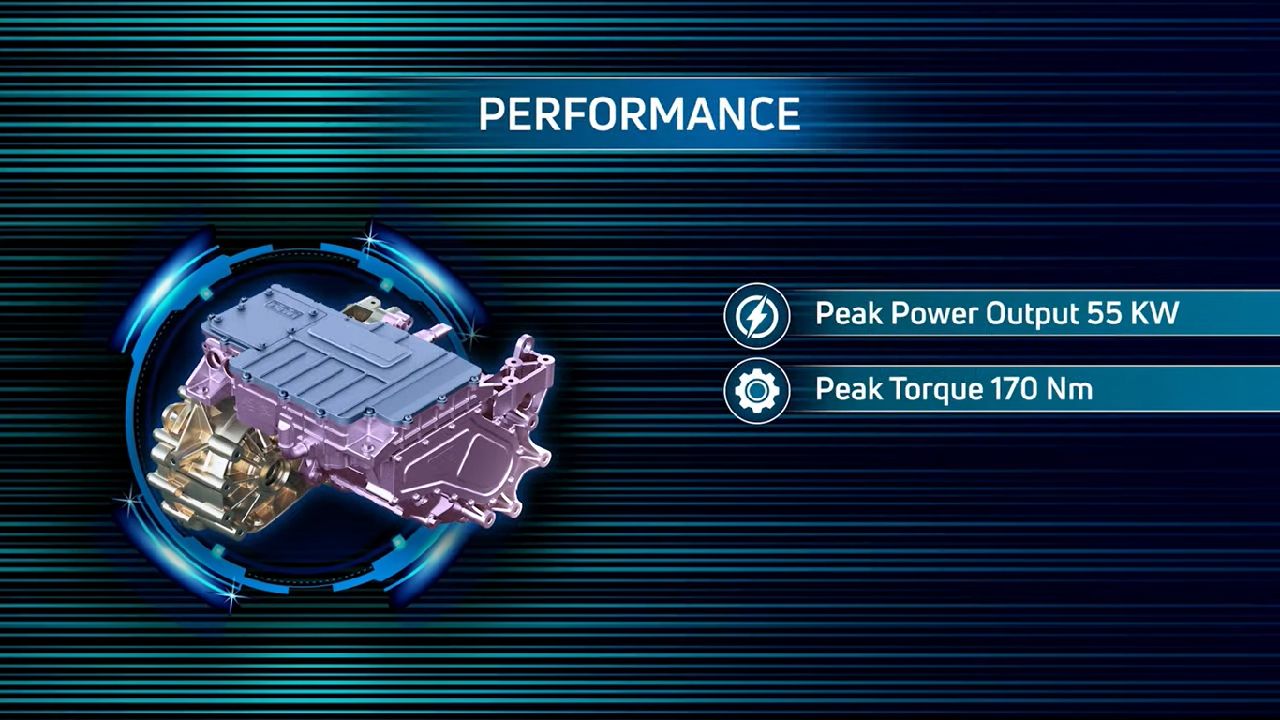 The Tigor EV, which was launched in 2019, was at first only available to the government authorities and fleet buyers and was offered to private buyers at a later stage. Tata Motors has now rebranded it as the Xpres-T, making the 2021 Tigor EV the sole bearer of the Tigor nameplate. 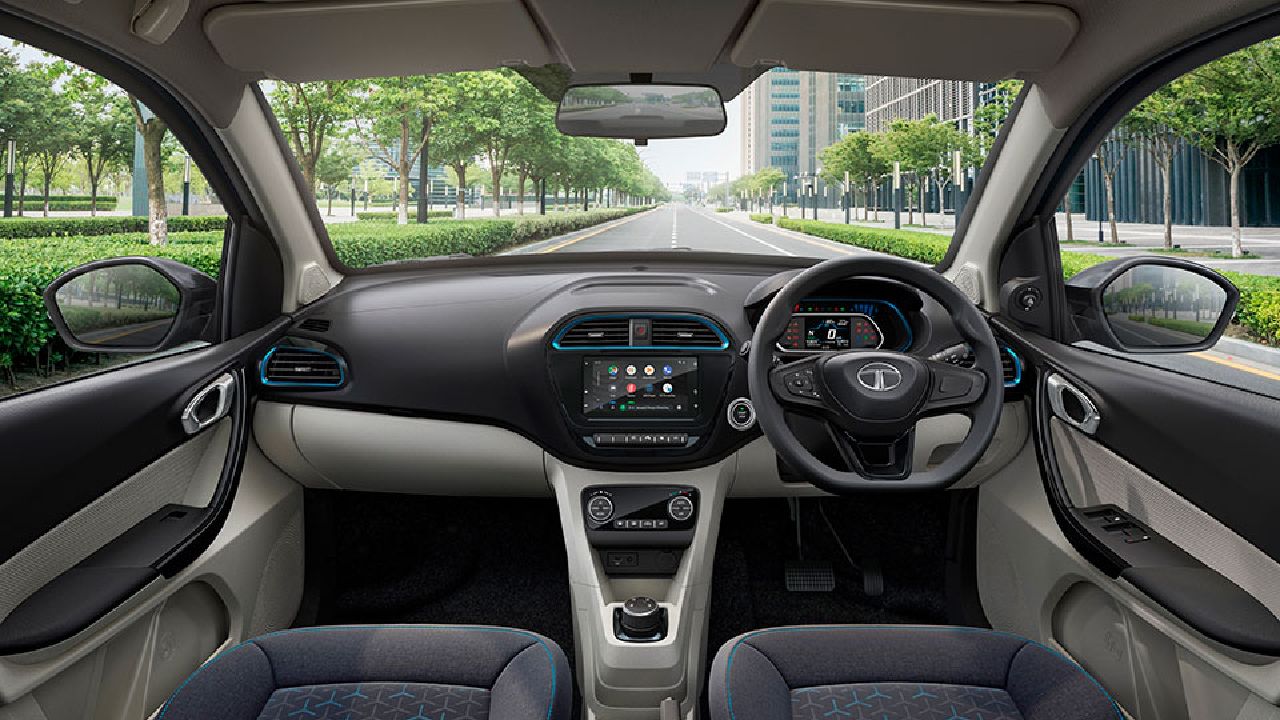 The Tata Tigor EV uses the same Ziptron drivetrain that we have experienced in the Tata Nexon EV. In the Tata Nexon EV, the Ziptron drivetrain offers a claimed range of 250km. The Tigor EV is expected to run closer to 300km on a single charge. The Tigor EV produces 74bhp and 170Nm of torque, which is substantially less when compared to the output of the Tata Nexon EV, which uses the same drivetrain. A 26kWh battery pack powers the Tigor EV, which has a charging time of 8.5 hours through a standard home charger. A DC fast charger can charge the Tigor EV up to 80 per cent within one hour. The new Tata Tigor EV can clock a 0 – 60km/hr timing of 5.7 seconds; however, we suspect that Tata will limit the Tigor EV’s top speed close to the 120km/hr mark, just like it did on the Nexon EV. 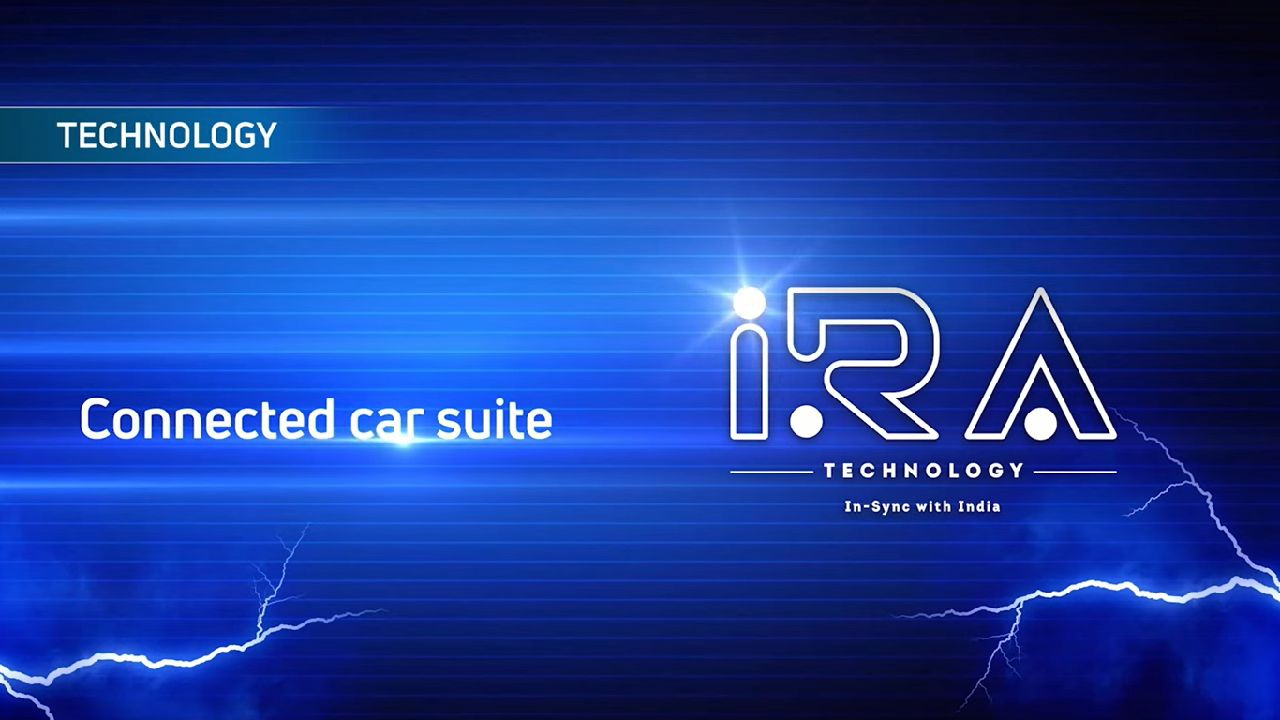