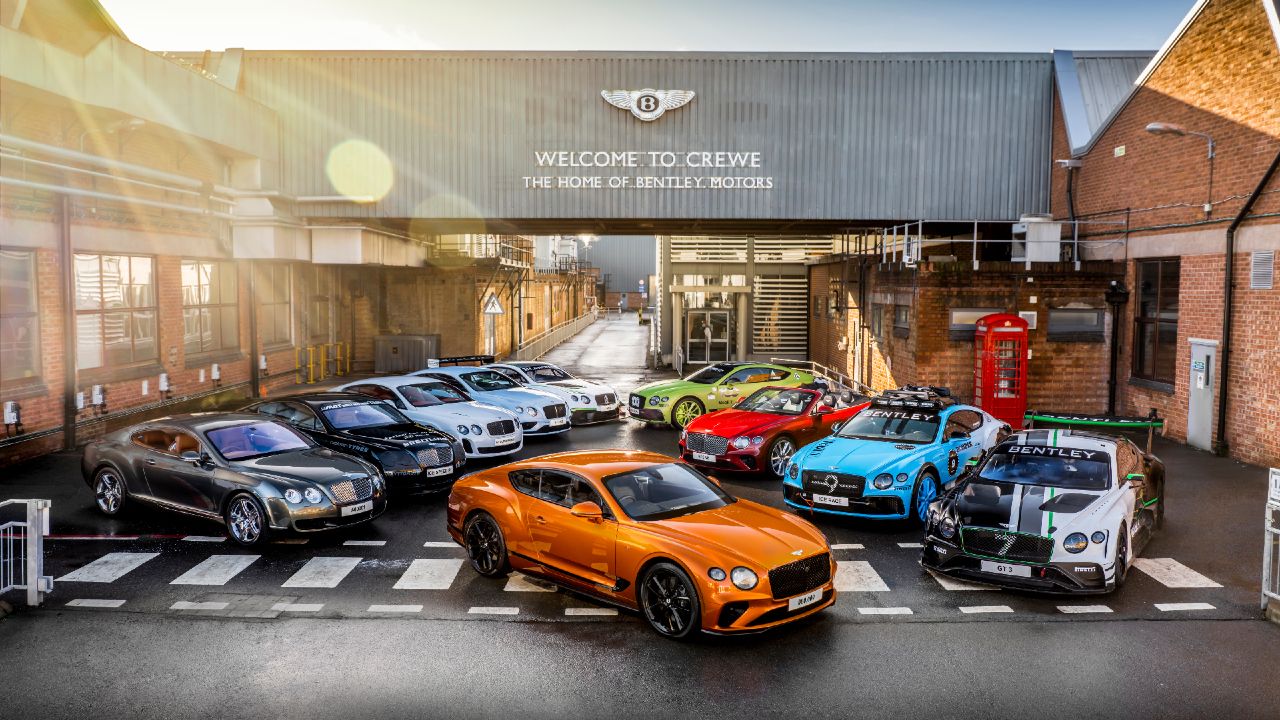 Bentley has been building the world’s definitive luxury grand tourer, the Continental GT, at its in Crewe, UK, since 2003. Last week, the iconic British car maker achieved a historic milestone, as the 80,000th example of the made-to-order Continental GT rolled off the assembly line.

The Continental GT is the most successful car for Bentley and is single-handedly responsible for bringing the company back to life. The Continental GT was inspired by the 1952 R-Type Continental. At that time, the Mulliner-bodied coupe had a top speed of just 193km/h and was the fastest four-seater car in the world. The R-Type very quickly earned a reputation of being the ultimate car in the high-speed luxury segment. The new Continental GT was the first car in the modern Bentley era and has sold an average of 5,000 cars per year to customers all across the world since 2003.

The 80,000th example of the car represents the success of what is one of the most sought-after luxury grand tourers ever built in the world. Since its launch, its emissions have reduced by 48% and power has increased by 27%.

Bentley’s Chairman and Chief Executive, Adrian Hallmark, said, 'At its launch in 2003, Bentley redefined the modern grand tourer with the revolutionary Continental GT. Now in 2021, the GT continues to be the ultimate luxury grand tourer, encompassing the latest technology, performance, and style. This success is a testament to the skills of our designers, engineers, and craftspeople here in Crewe.'

The 80,000th vehicle is a beautiful GT V8 in orange flame, finished with an optional Blackline and styling specification. To mark the historic production milestone, Bentley called upon its heritage fleet to show the evolution and achievements of the Continental GT since 2003.