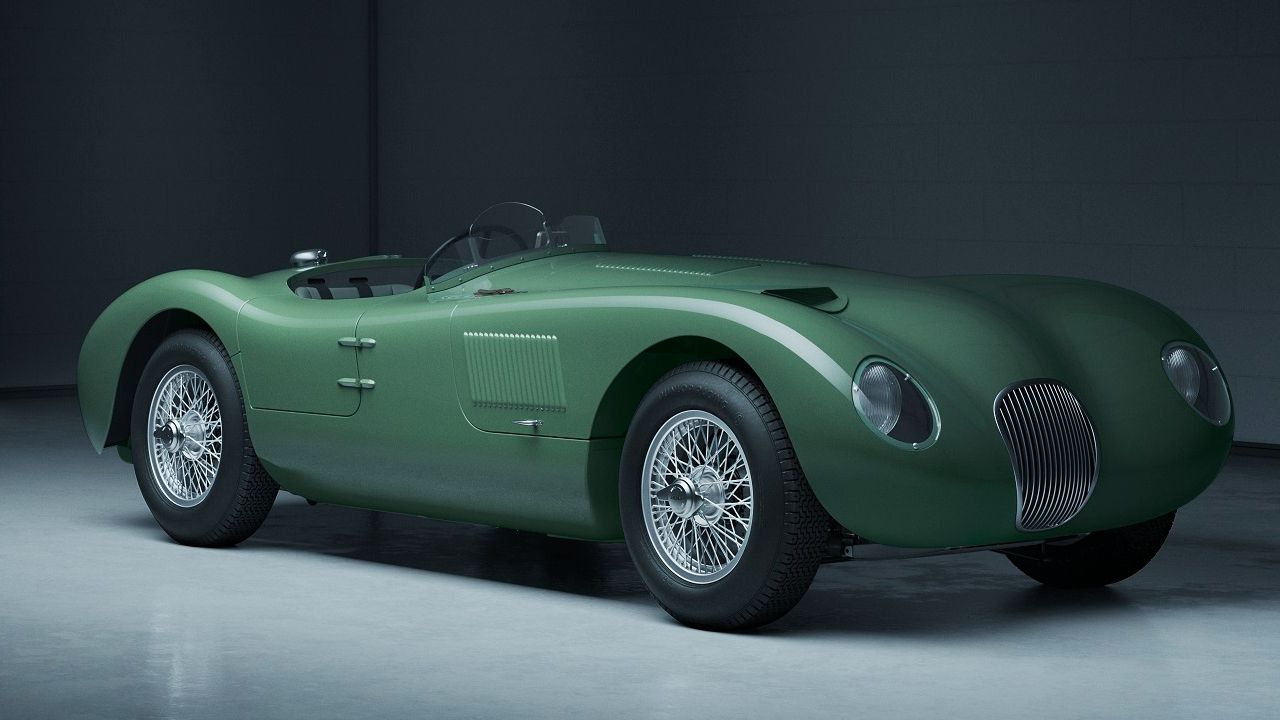 To celebrate 70 years of the legendary C-type sports racer, Jaguar Classic is creating a strictly limited production run of new C-type Continuation cars, and they will all be hand-built at Jaguar’s world-class Classic Works facility in Coventry.

The legendary Jaguar C-type is perhaps one of the most iconic sports cars from the 1950s. The car was originally made between 1951 and 53 and became popular due to its beautiful fluid shape. The C-type won the Le Mans 24 Hours when it made its debut in 1951, which also marked the debut win for the British manufacturer at the French endurance race. The C-type was also the first car to adopt innovative disc brakes in motorsport. In 1952, Sterling Moss drove the C-type to victory at the Reims Grand Prix in France and also raced the 1000-mile Mille Miglia in Italy. The C-type went on to win the Le Man 24 Hours again in 1953.

Jaguar Classic has decided to pay tribute to this historic vehicle for its 70th anniversary. A strictly limited production run of the new C-type Continuation will be hand-built at the Classic Works facility in the UK. Only 53 examples of the C-type were built in the 1950s, out of which 43 were sold to privateers. To continue the rarity and exclusivity of the legendary C-type, only eight new C-type Continuation cars will be built. It will be ensured that they are ready for delivery just before a celebration event for their owners in 2022. Each of the new C-type Continuation cars will be built to reimagine the 1953 Le Mans-winning works team car. The specification will be the same as the 1953 models, which includes the 3.4-litre straight-six engine, with triple Weber 40DCO3 carburettors for 218bhp, and disc brakes on all wheels. 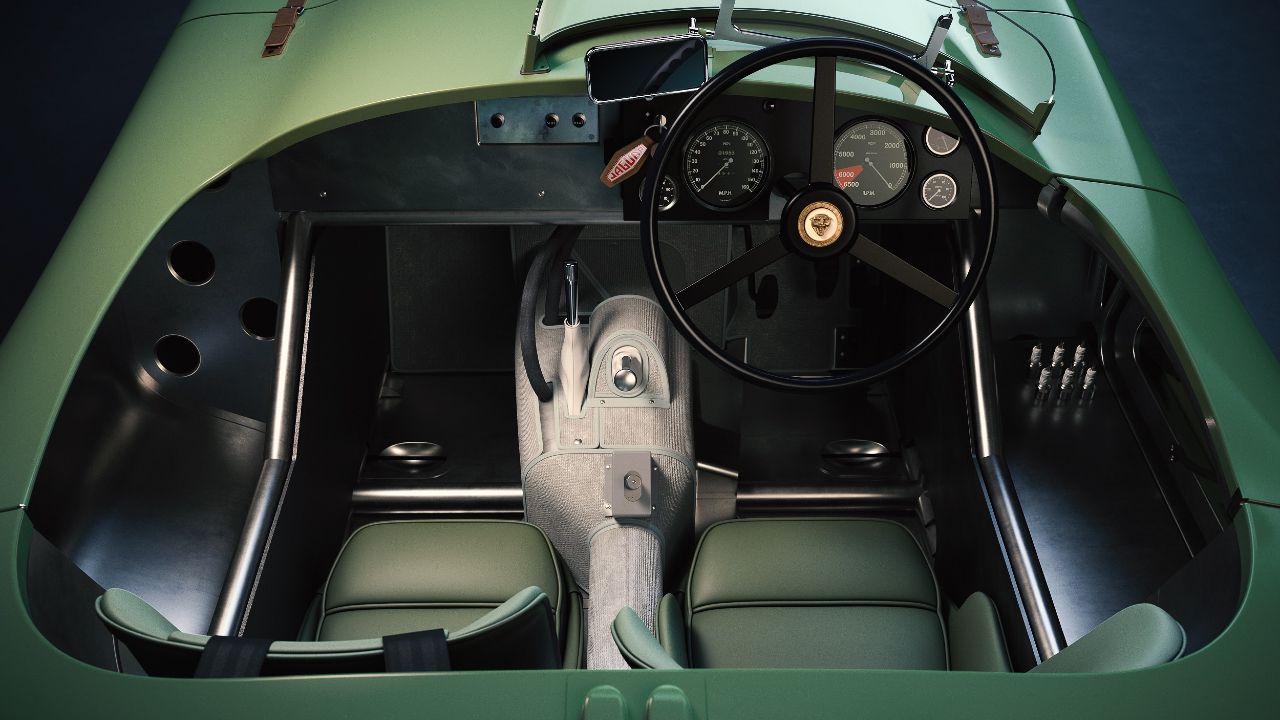 Jaguar Classic has a good track record of recreating historic cars and have done so successfully in the past, with the Lightweight E-type, XKSS, and D-type. To ensure authenticity, Jaguar Classic engineers have once again consulted Jaguars archives and checked scan data from an original C-type using the latest CAD technology to make sure the car is identical to the original. A new tool has also been created, which allows customers to virtually compare colour and trim options, and apply optional racing roundels and badges. Customers can also choose to opt for FIA-approved Harness Retention System or rollover protection. The new C-types will also be eligible for historic racing and track use.

Dan Pink, Director, Jaguar Classic, said, ‘Driven by some of the most-admired racing drivers in history, the C-type laid the foundations for Jaguar’s success in endurance racing and is synonymous with design and engineering innovation. Seventy years on, Jaguar Classic is proud to be able to utilise the latest innovations in manufacturing technology – alongside traditional skills and unrivalled expertise – to reintroduce this legendary car for a new generation of enthusiasts to enjoy.’ 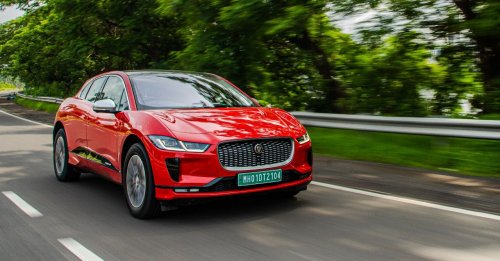 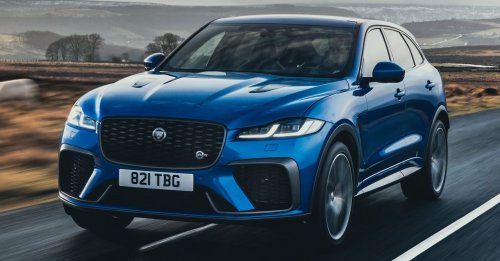 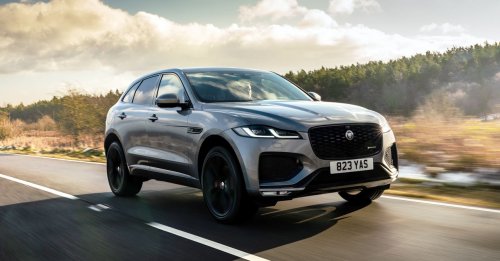 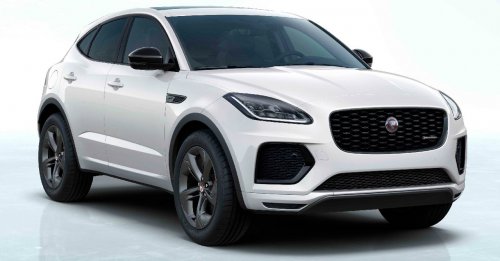