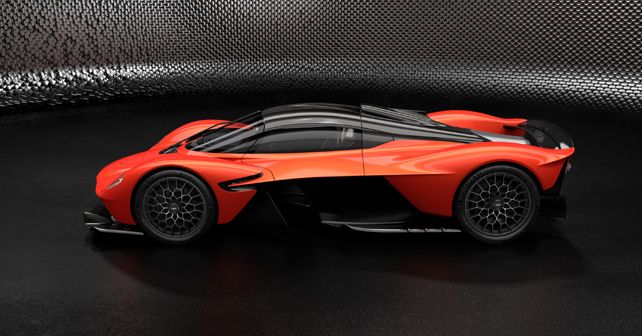 As the first prototypes of the Valkyrie are starting to take shape, Aston Martin has gone on to reveal the complete performance specs of its hybrid powertrain.

While the naturally-aspirated, 6.5-litre 65° V12 Cosworth engine contributes 1,000bhp and 740Nm of torque, it gets an additional boost of 160bhp and 280Nm of available torque from the battery hybrid system. Thus, the world's first naturally-aspirated and emissions-compliant road car will produce 1,160bhp and 900Nm of peak torque, in total. 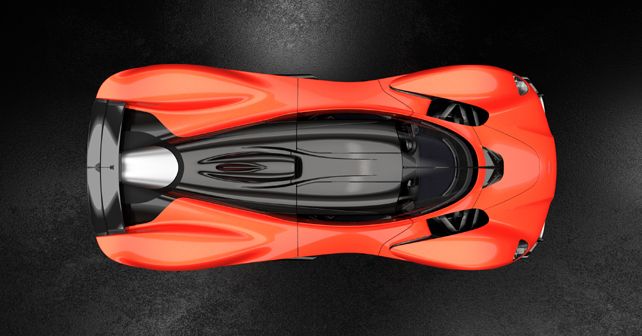 Sharing his thoughts on the Valkyrie's ongoing development, David King, VP & Special Vehicle Operations Officer at Aston Martin said, 'Aston Martin Valkyrie is set to be the ultimate hypercar in the automotive world and these performance figures underline that statement. Red Bull Advanced Technologies, Cosworth, Rimac and Integral Powertrain Ltd. have been fantastic partners in the development of this powertrain, ensuring that we have already created a hybrid system that is emissions-compliant and ready to begin fitting to our first physical prototypes. I am, as I’m sure the rest of the world is, incredibly excited to see and hear the first of these cars on the track.'