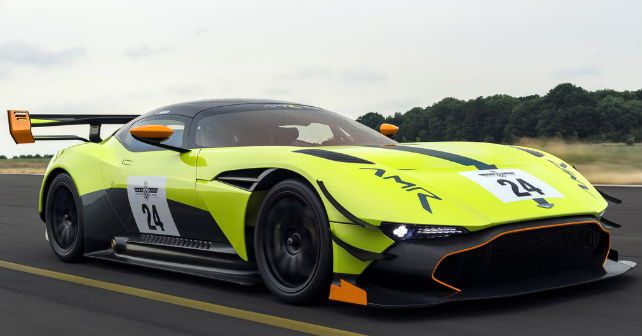 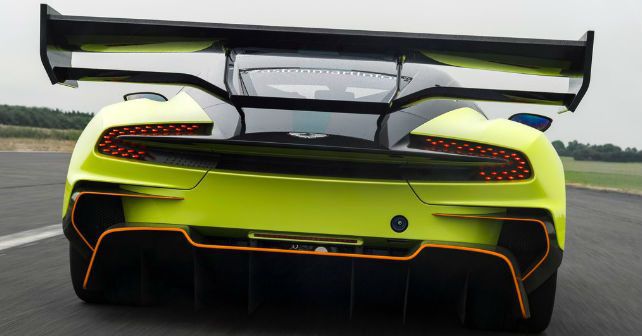 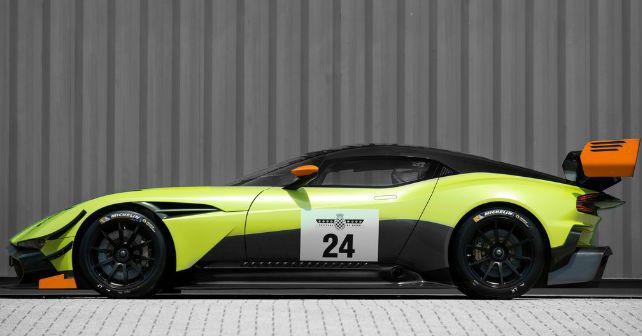 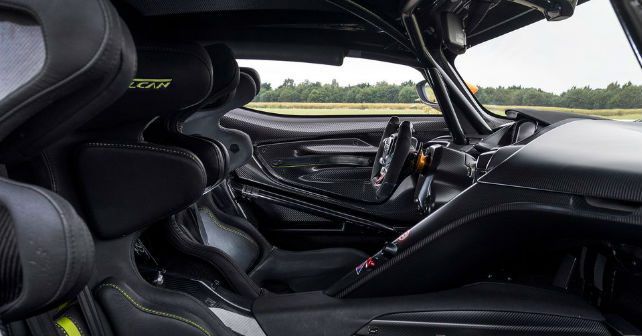 Aston Martin Racing (AMR) has made the hardcore Vulcan even crazier.

Just a few weeks after adding some zing to the Vantage, Aston Martin’s performance arm – AMR, is at it again. This time around, AMR has decided to beef up an already manic machine – the Vulcan.

The Vulcan is a track-only race car, which had a limited production run of just 24 units. The British company sold all of those in 2016. It seems that now in 2017, Aston’s performance division wants to test its mettle by inducing even more engineering finesse into its wildest set of wheels. So, the AMR Pro upgrade for the Vulcan has been introduced at the Goodwood Festival of Speed 2017.

At the front, the AMR’s aerodynamic enhancements come in the form of a front end with louvred panels added above the front wheel arches to reduce aerodynamic lift. A pair of big dive planes have been added to each side of the nose to help pin the front-end to the track and the massive front splitter has turning vanes fitted to its underside to improve steering response. Generous use of carbon-fibre has reduced the weight of engine cover by 5kg.

A new wing dominates the rear end, which boasts a dual-pane design with a ‘Gurney’ flap to maximise the downforce. In fact, the downforce of the Vulcan AMR Pro has gone up to 4,000Nm, as compared to the standard Vulcan’s 3,150Nm. 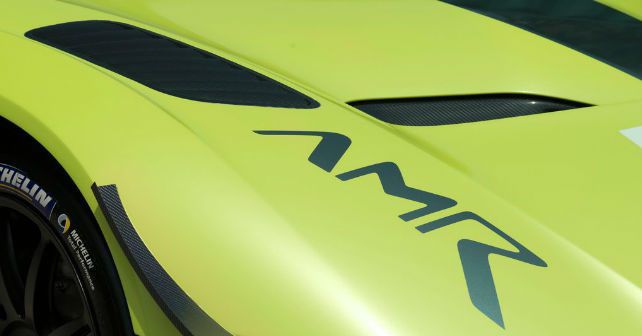 These new aerodynamic enhancements are claimed to greatly improve the Vulcan’s speed and handling, and so the engine output numbers have not been fiddled with at all. A 7.0-litre V12 petrol motor with 820 horses to play around with sits in the core of the Vulcan, and is sure to satisfy anyone’s greed for power.

As far as India is concerned, we are short of both — racetracks and enthusiasts, for such road-illegal cars to make sense for our country.