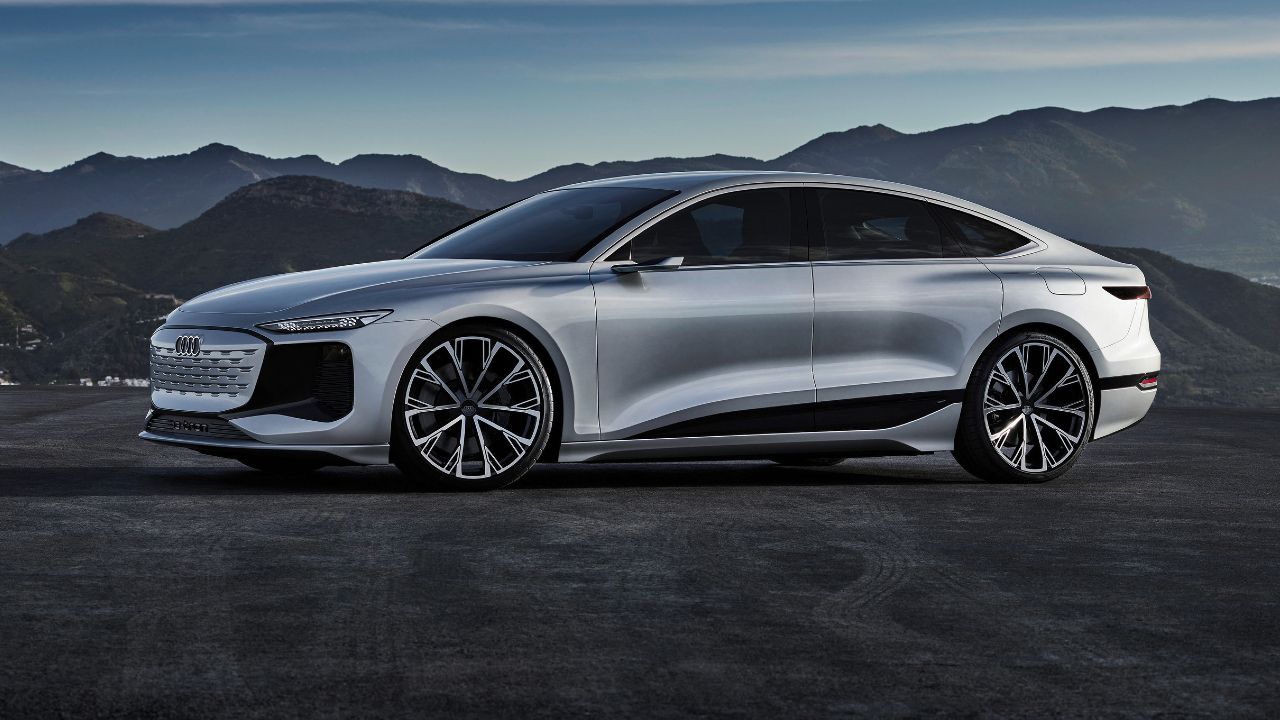 The Audi A6 e-tron concept sedan has been unveiled, and the production model will hit the showroom floors by late 2022. Alongside the Audi A6 e-tron, the company could also launch a crossover SUV based on the same platform, the Q6 e-tron.

Audi has unveiled its A6 e-tron concept, which will be showcased at the Auto Shanghai 2021 show. The concept EV sedan is an all-electric successor to the Audi A6; however, the A6 e-tron is underpinned by an all-new platform. A platform that Audi has dubbed the Premium Platform Electric or PPE for short. 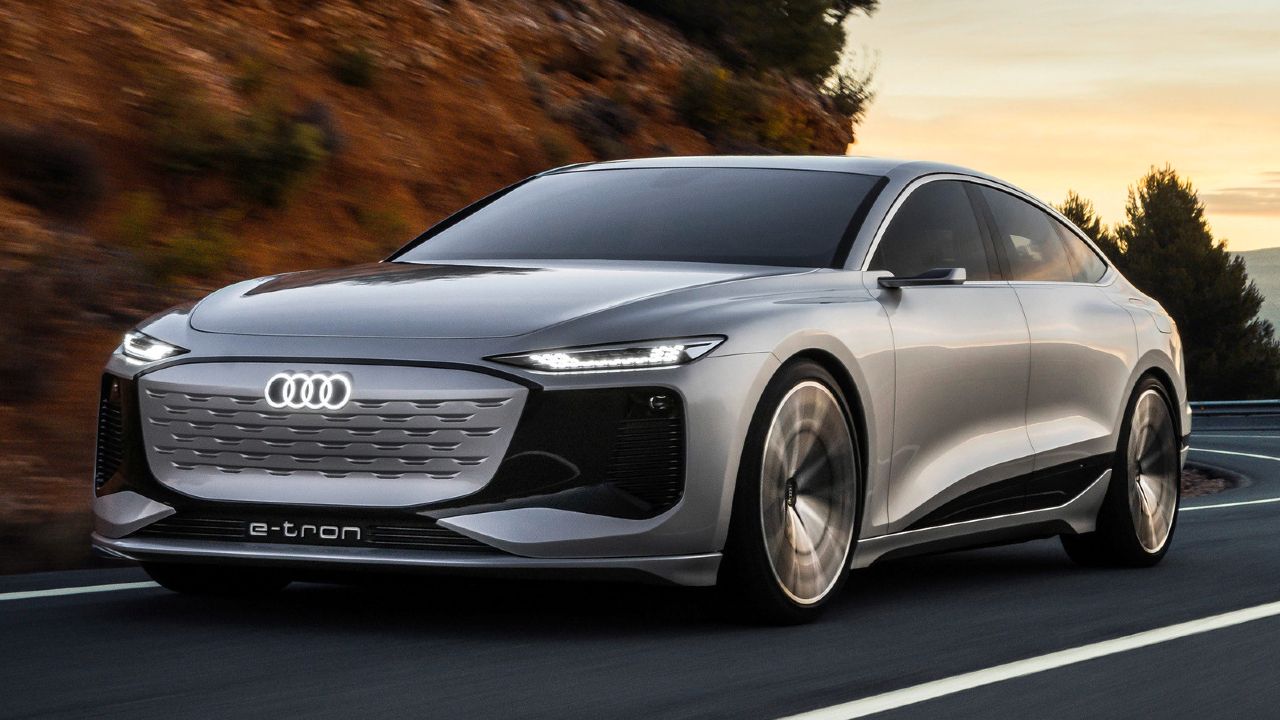 The platform is flexible enough to spawn an electric crossover SUV as well, most likely the Q6 e-tron. The PPE will be positioned above the Volkswagen Groups MEB platform, which underpins the Audi Q4, Q4 Sportback, Skoda’s Enyaq, and VW ID.3 and ID.4. However, the PPE will still be below the J1 platform, which underpins the Audi e-tron and Porsche Taycan. The production model based on the Audi A6 e-tron concept will be launched internationally by late 2022. We believe the production model will be styled very closely to the concept car, which has been showcased at the Auto Shanghai Show. For now, we have only the exterior to drool over, as Audi has kept the interior a secret.

Audi claims to have improved its fast charging process by reducing its downtime – within 25 minutes, an 800-volt charger will juice up the A6 e-tron’s 100kWh battery from 5 to 80 per cent, and a 10-minute charge can give the A6 e-tron a claimed range of 300km. Audi also adds that if driven carefully on the advised drive mode and specific power output, the A6 e-tron will return a range up to 700km. 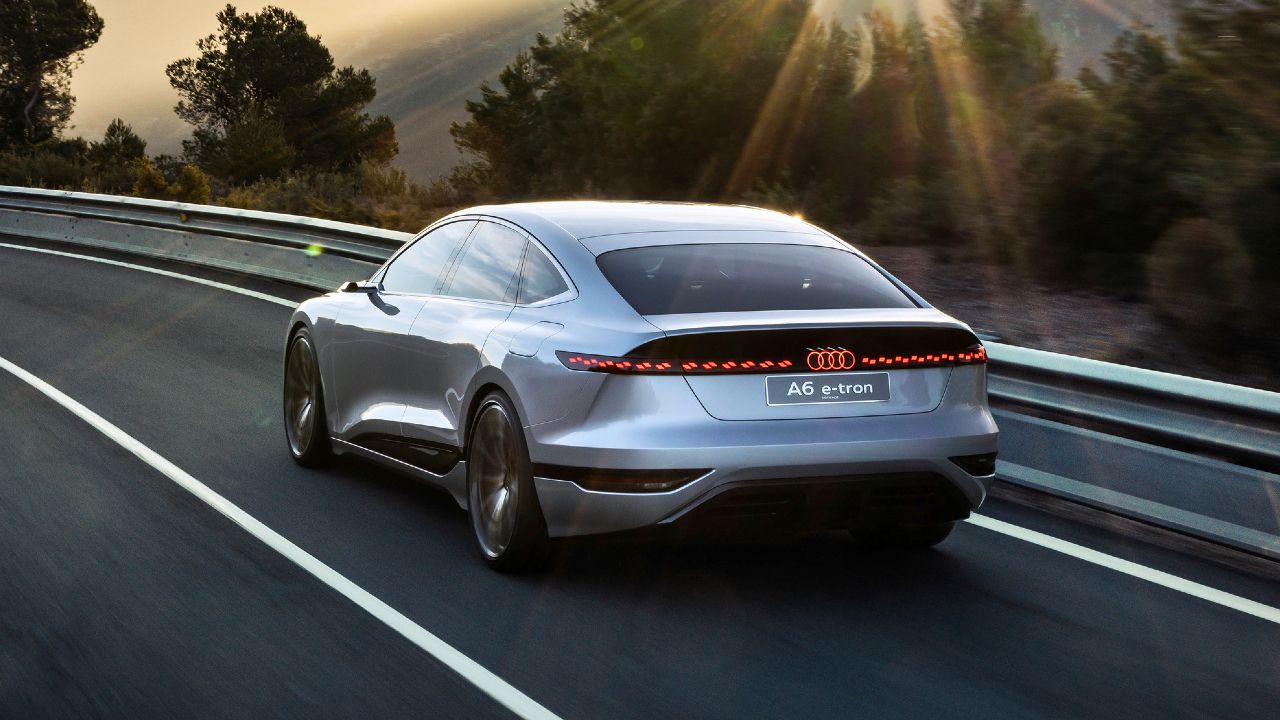 The A6 e-tron gets a dual motor setup, with a total power output of 469bhp (350kW) and 800Nm of torque. There will also be a quad-motor setup for a Quattro all-wheel-drive system. The lower variants of the A6 e-tron concept sedan can go from zero to 100km/hr in seven seconds, while the higher (most likely the S-line) variants can do the same 0 – 100km/hr within four seconds. There could also be a more powerful version, with a power output north of 500bhp and an RS badge. 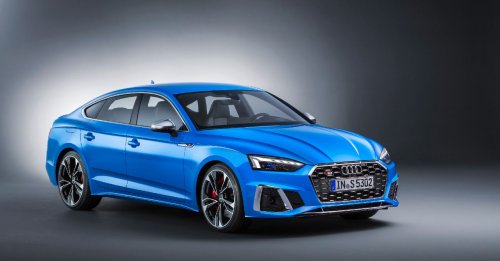