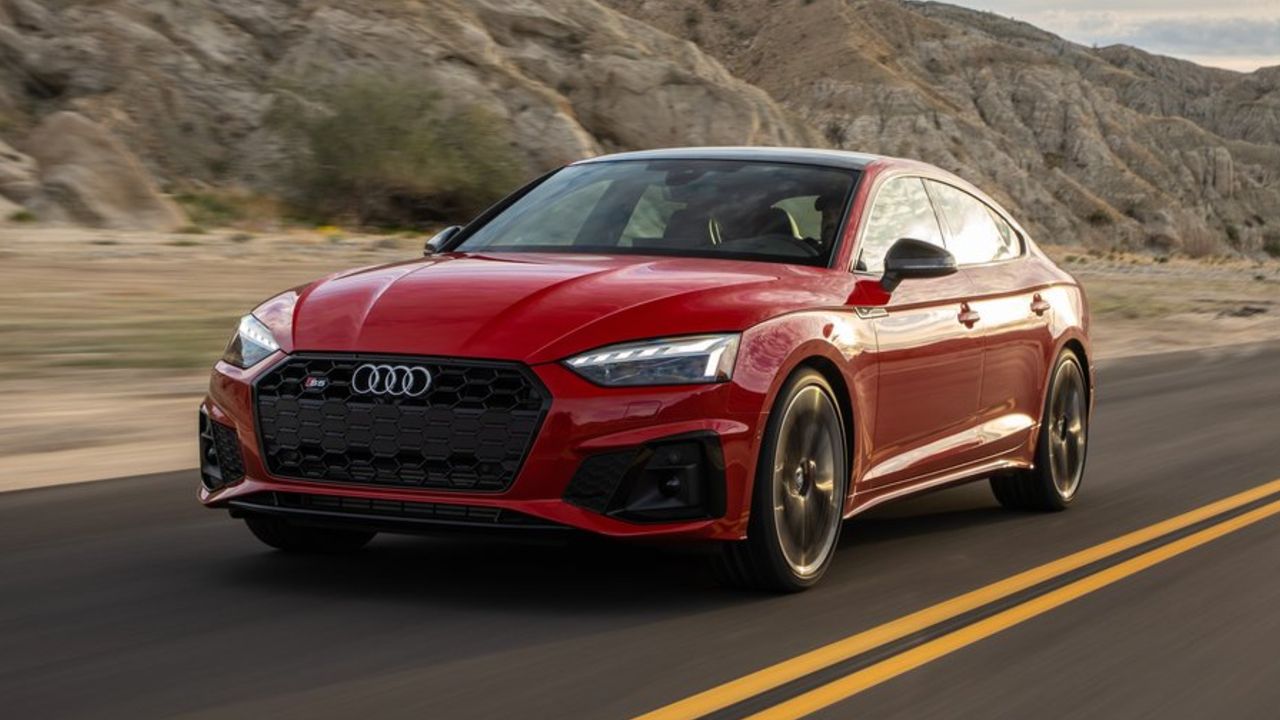 Following the launch of the Audi A4 sedan will be its sportier sibling – the Audi S5 Sportback. It packs more power, features updated styling, and sporty interiors. 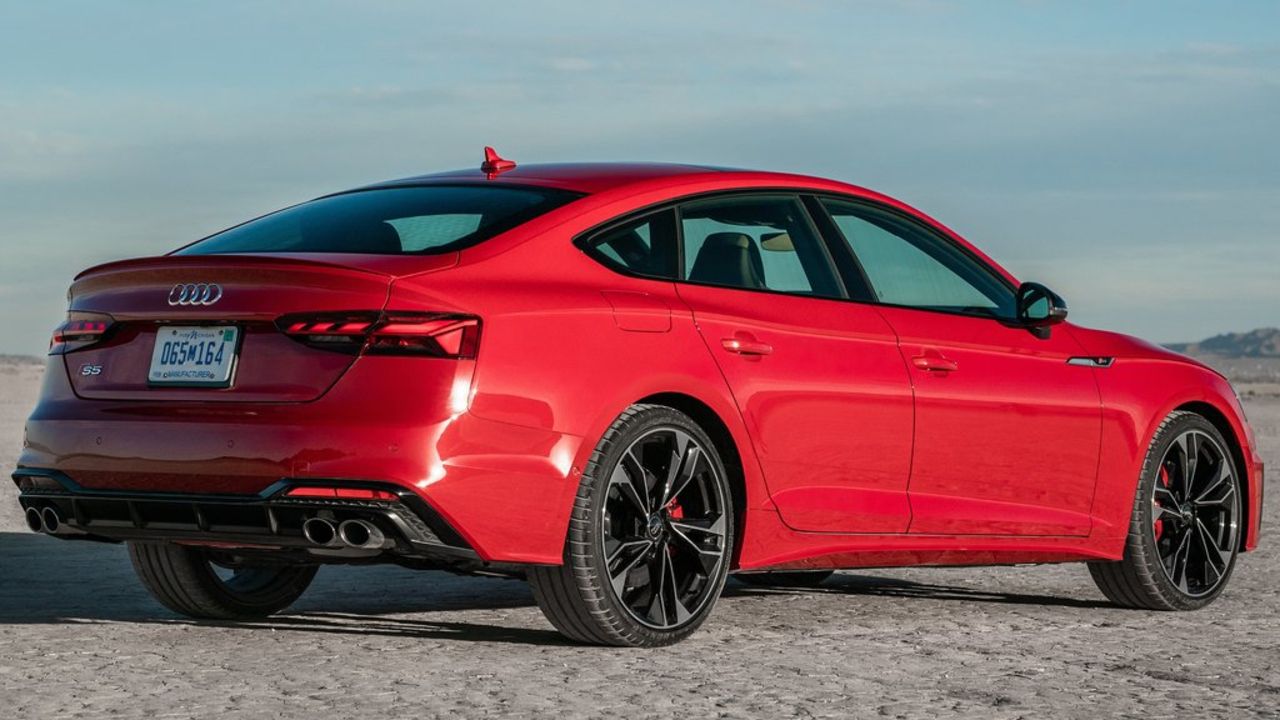 As the name suggests, Audi’s ‘S’ range of cars sit above the standard ‘A’ range of cars. So. it goes without saying that the S5 Sportback will house a more potent engine and will indeed be driver-focused. However, it won't be as engaging and involving as the full-blown Audi RS5. However, the S5 Sportback will pack enough punch, as the engine on offer will be a 3.0-litre V6 turbo-petrol motor, which puts out 349bhp and 500Nm of torque. The gearbox on offer will be an eight-speed automatic unit coupled with Audi’s Quattro All-Wheel-Drive system. A powerful engine and an uprated drivetrain mean that the S5 Sportback can dart from 0 to 100kmph in 4.5 seconds. In addition, the S5 Sportback will come equipped with a Sport differential and an adaptive damping suspension system. 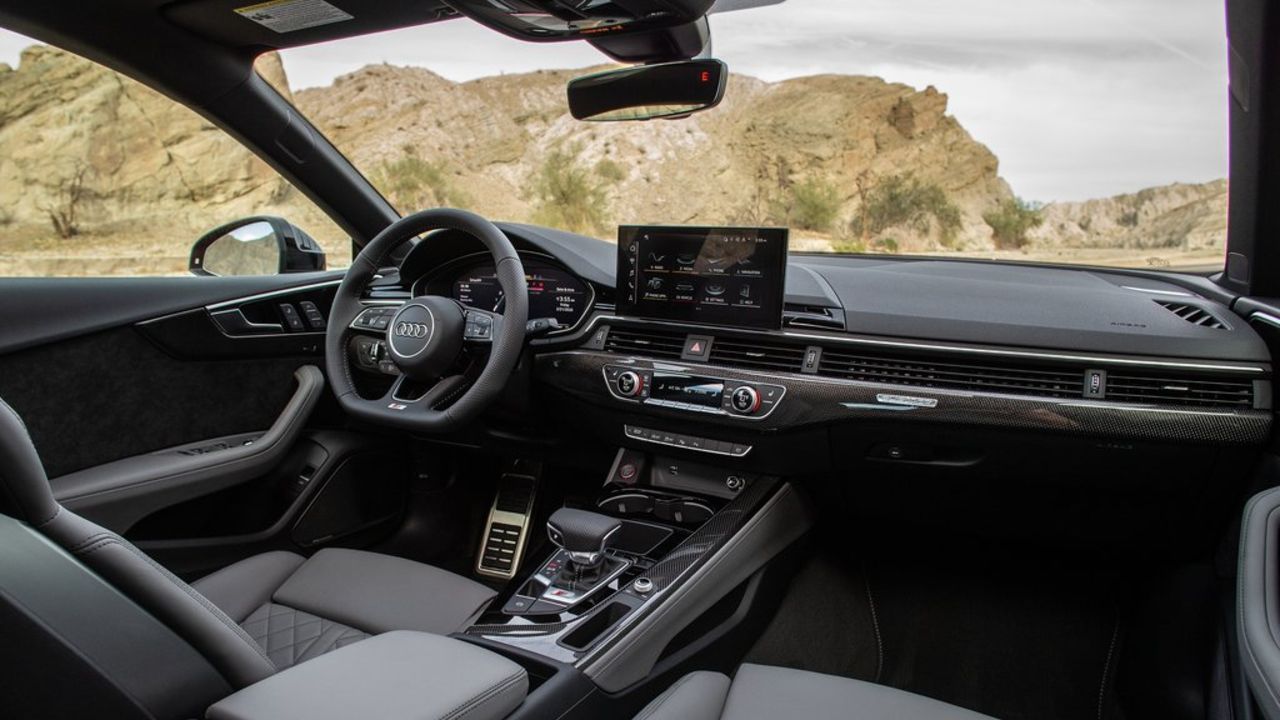 The aesthetic changes will include a more ‘angry’ fascia, i.e sharper styling cues and a chiselled grille. The upcoming S5 has a sloping roof, which blends in with the C-pillar extending to the boot line. Also expect a redesigned set of alloy wheels. Also, Audi is likely to offer the option of upsizing the wheels to its customers.

While the S5 Sportback exhibits a sporty nature on the outside, the cabin gets plush elements such as a touch0operated 12.3-inch multimedia screen and a 10.1-inch all-digital instrument console. The multimedia system in the S5 Sportback will come synced with Bang and Olufsen stereo system. Other things on offer will be sportier seats and a flat-bottom steering wheel.