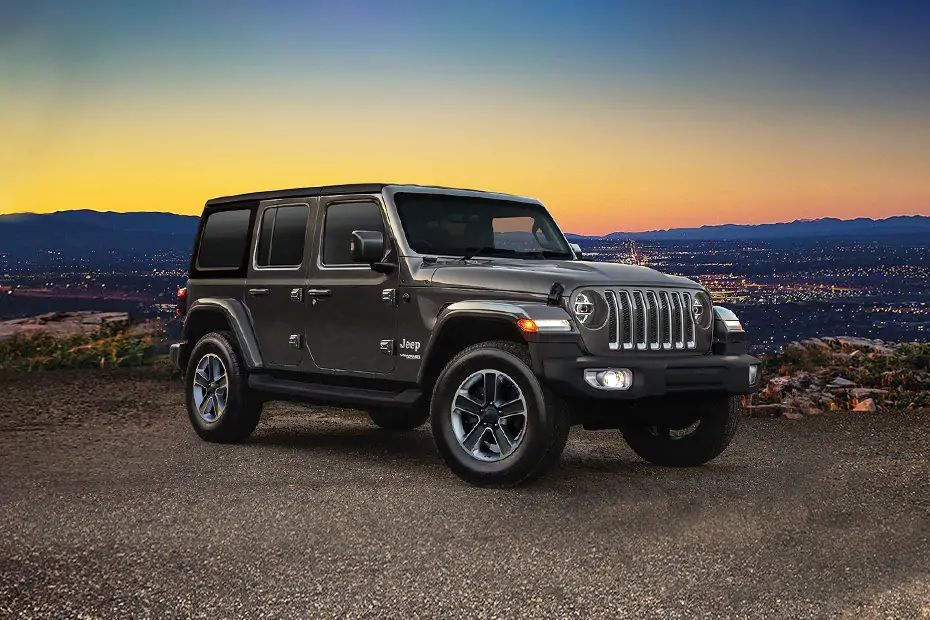 Jeep India has postponed the launch of the 2021 Wrangler, and its price will now be announced on March 17, 2021. The locally assembled Wrangler is expected to get a substantial price cut.

Earlier this month, we reported that the locally assembled 2021 Jeep Wrangler will be launched in India on March 15, 2021. However, Jeep India has pushed the launch date ahead, and consequently, the prices of the upcoming Wrangler will now be unveiled on March 17, 2021.

In January, Fiat Chrysler Automotive (FCA) announced a $250 million investment in India, aiming towards the local assembly of some Jeep products for the Indian market. Jeep also announced three new locally assembled SUVs for the Indian market, which will be launched by 2022. The first of the three SUVs is the upcoming Wrangler, which is expected in two variants – Unlimited and Rubicon. While the Wrangler Unlimited is likely to have well-behaved road manners, the Wrangler Rubicon is expected to be more off-road focused.

While the two variants are not particularly new, what's new is the fact that they will now be locally assembled, which will, in turn, substantially reduce their prices. Currently, the Wrangler is priced in the Rs 64 – 69 lakh (ex-showroom) bracket.

The Jeep Wrangler is power by a 2.0-litre four-cylinder turbo-petrol engine, which is good enough for 268bhp and 400Nm of torque. The power is sent to the wheels via an 8-speed automatic gearbox and a transfer case four-wheel-drive system. The same drivetrain is expected in the upcoming 2021 Wrangler. 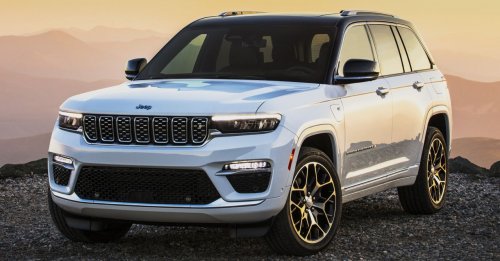