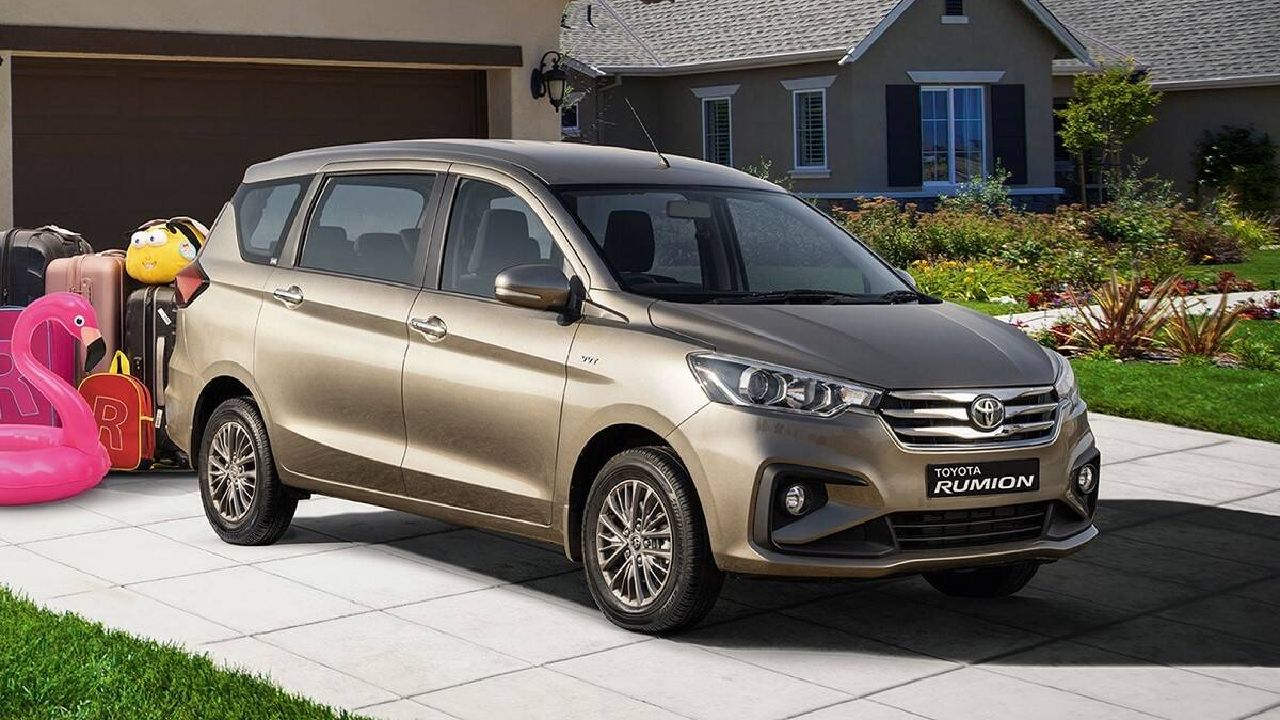 Toyota India will rebadge the Ertiga and launch it with a different name. The brand has trademarked the usage rights of the name ‘Rumion’. The launch of this new MPV is expected in the coming months.

Toyota has been borrowing cars from Maruti Suzuki, rebadging them, and retailing them at their own outlets. The first product was the Baleno hatchback, which was rebadged as the Glanza. Then came the Urban Cruiser, which became the Vitara Brezza. 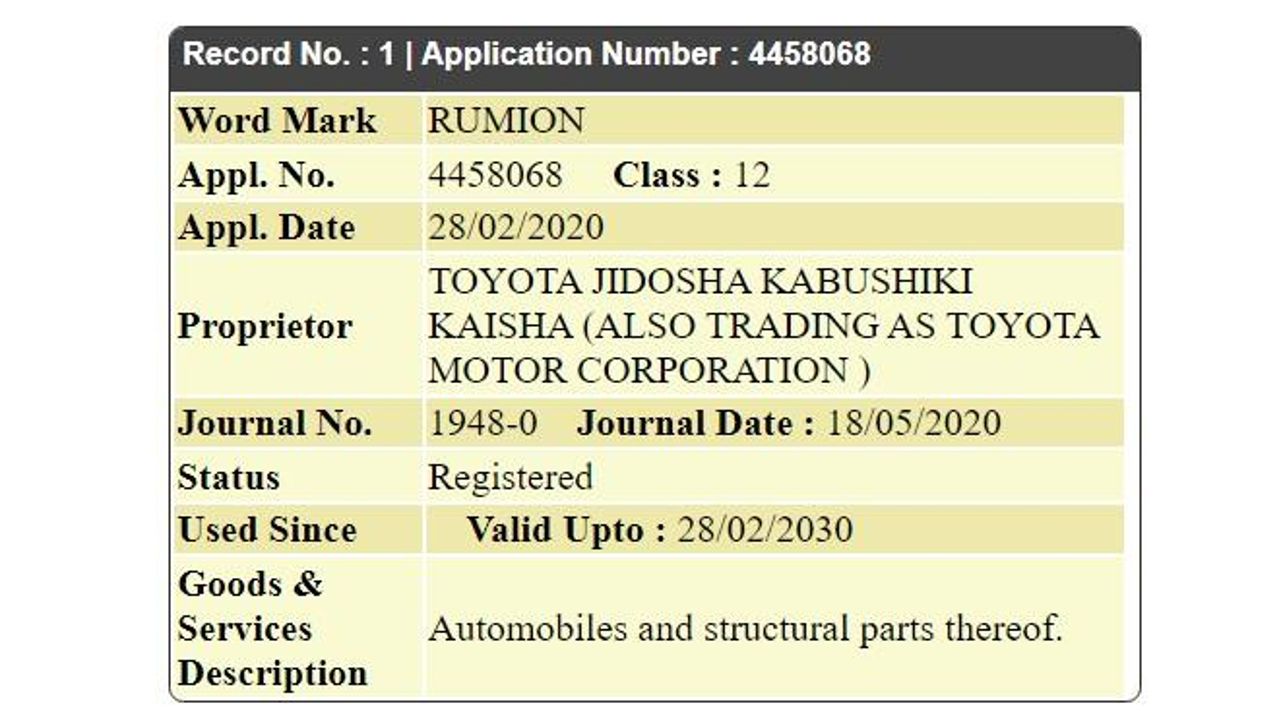 The next car that Toyota India will introduce under the rebadging strategy is the Rumion MPV, which is essentially a rebadged Maruti Suzuki Ertiga. Recently, Toyota launched the Rumion MPV in South Africa, and now, it is likely to bring the MPV in the Indian market by the end of this year, confirmed by the fact that the company has trademarked the usage rights of the name Rumion in India.

The design of the Rumion is identical to that of the Ertiga. Toyota, however, has restyled the front grille. In terms of features, the Rumion will offer the same equipment and convenience as those of the Ertiga. 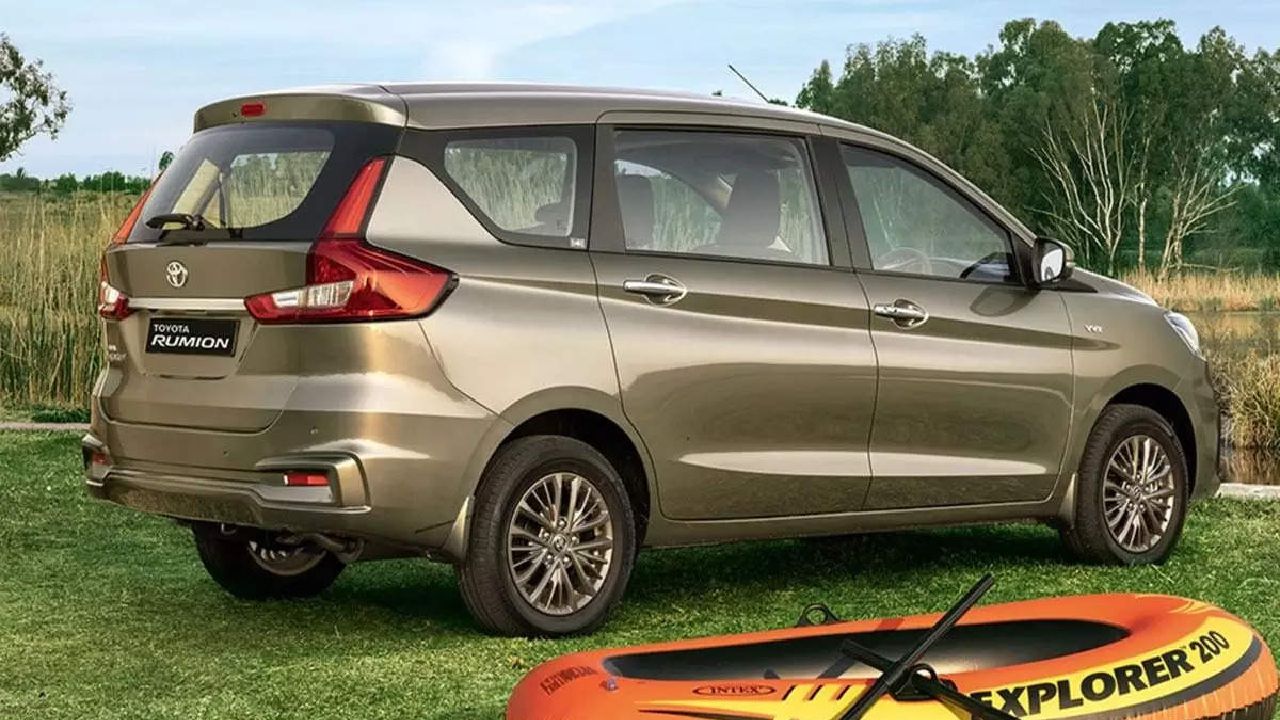 The Toyota Ruminon will be positioned under the Toyota Innova Crysta and will most likely have a starting price of Rs 8.75 lakh (ex-showroom). The launch is expected by the end of 2021, and deliveries will commence in the early weeks of January 2022.

Following the launch of the Toyota Rumion, the brand will introduce the Belta sedan, which is effectively a rebadged Maruti Suzuki Ciaz. Toyota India is also expected to launch the Hilux pickup sometime in Q1 2022.