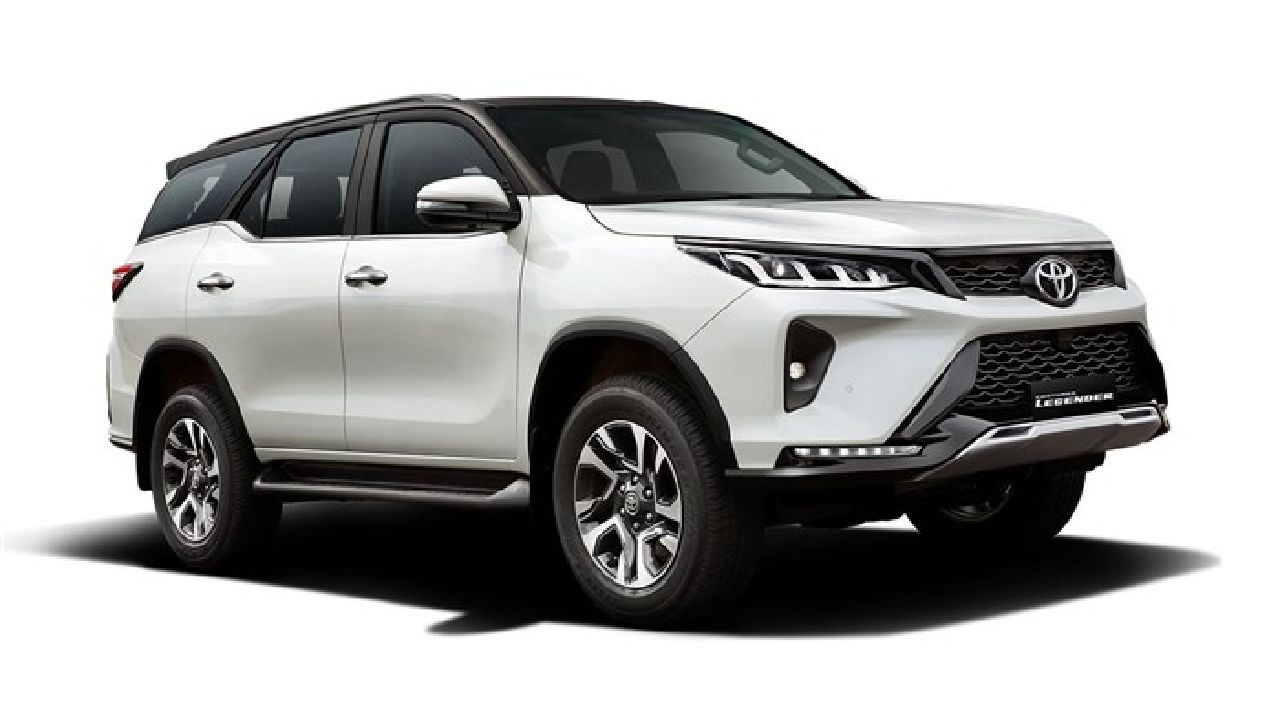 At the beginning of 2021, Toyota launched the facelift Fortuner in India. Alongside, the Japanese carmaker introduced the Fortuner Legender which is essentially the same SUV as the standard Fortuner with a restyled fascia and some interior tweaks.

Back then the Toyota Fortuner Legender was introduced with a rear-wheel-drive (RWD) layout, hence, buyers looking for a 4x4 drivetrain had to settle for the standard variant of the Fortuner. 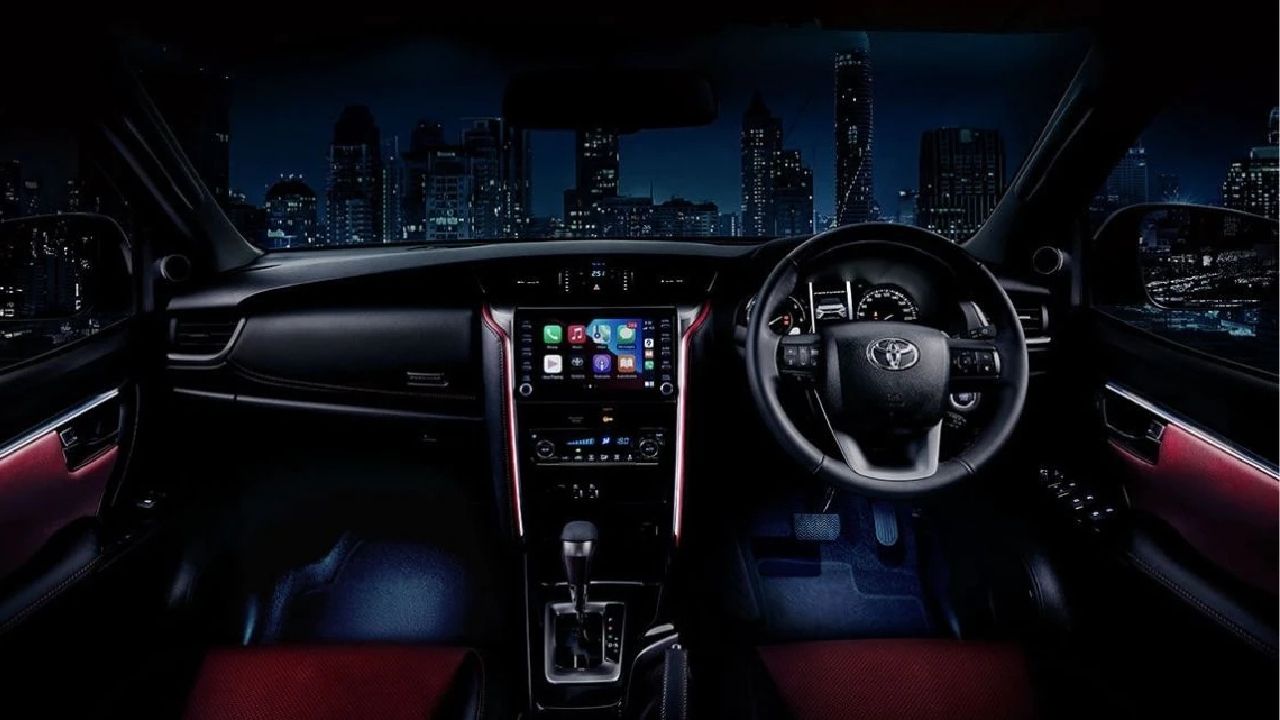 As the 4x4 name suggests, the new variant of the Fortuner Legender gets a low-ratio transfer case that also forwards the power to the front wheels when needed. There is also a limited-slip differential and the SUV also gets a hill-descent control.

The exterior, as well as the interiors, are unchanged and the Legender 4x4 only carries a badge at the rear to differentiate it from its 4x2 sibling. In terms of in-car entertainment, this new variant gets an 11-speaker JBL surround system which was exclusively available with the 4x4 variants of the standard Fortuner.

The engine is the same 2.8-litre four-cylinder turbo-diesel unit and comes paired to a six-speed automatic transmission – with paddle shifters. Off-road junkies and driving enthusiasts who are looking for the engagement of a manual gearbox will have to settle for the standard Fortuner that is available with a six-speed manual transmission and a 4x4 drivetrain. 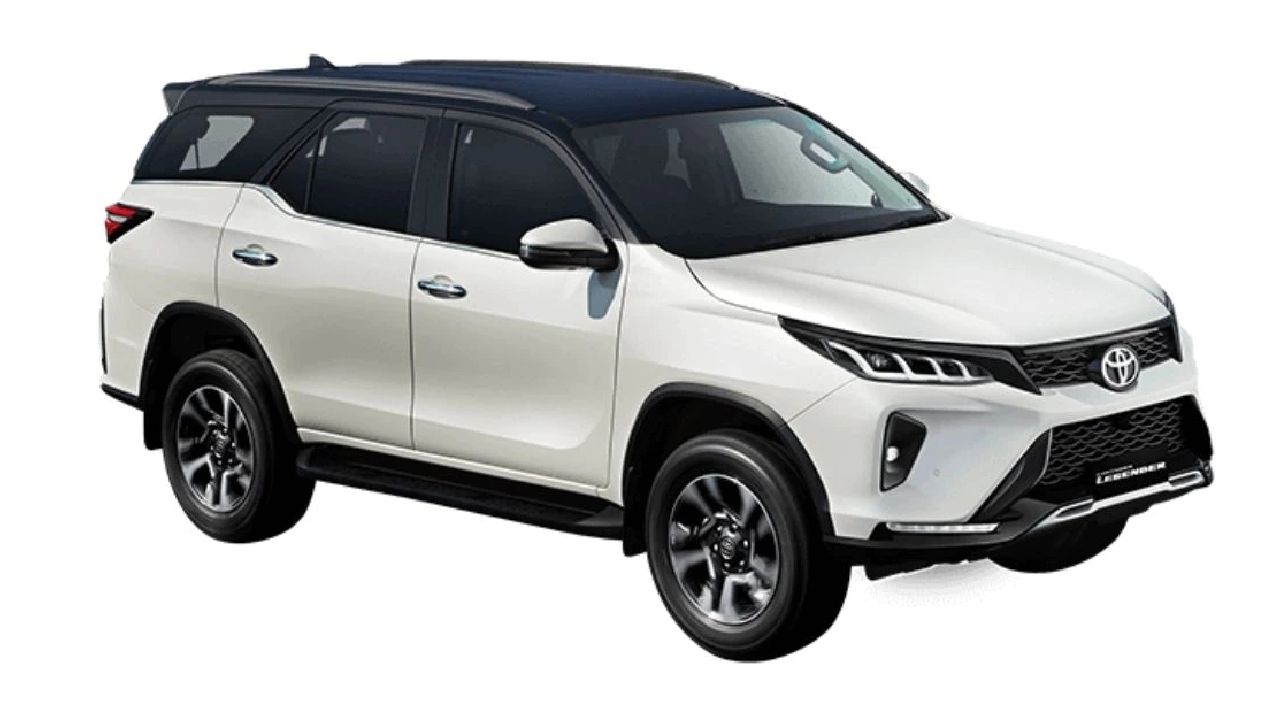