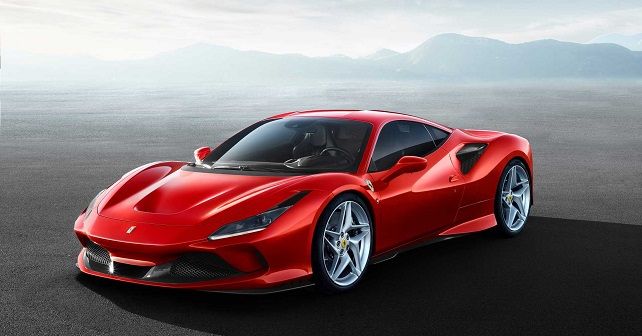 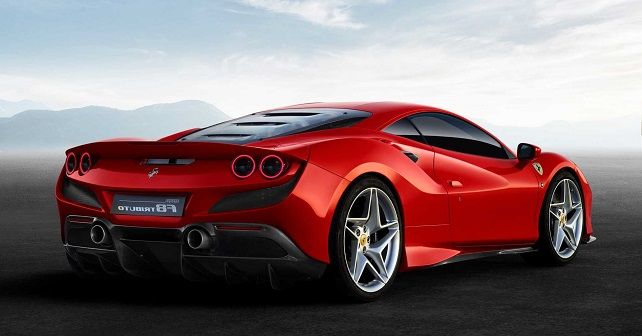 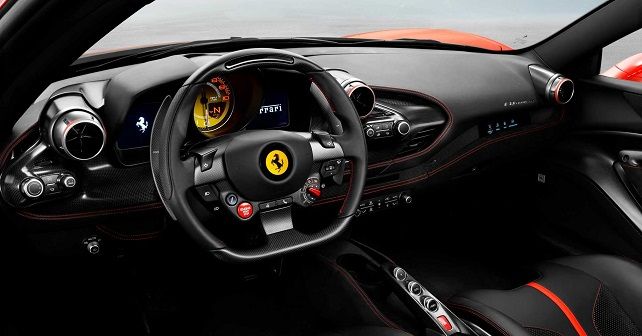 We have driven Ferrari's 488GTB on multiple occasions. We drove it at the Buddh International Circuit, the Daytona Speedway, in Spain and the UAE. And every time it blew us away with its aggressive Italian demeanour and performance. Everything about that car is brilliant. But, the 488GTB has grown a little old now, and we know that Ferrari always likes to keep things fresh.

The replacement of the 488GTB is the new, even more powerful, F8 Tributo. The new F8 Tributo perfectly matches the hardcore driving dynamics of the Pista and offers an extra 50bhp and 10Nm over the outgoing GTB. That translates into a 0 – 100km/h sprint in as little as 2.9 seconds (down by 0.1 seconds compared to the GTB). The 0 – 200km/h dash takes only 7.8 seconds, which is also half a second faster than the GTB. The new F8 Tributo will also match the Pista in terms of top-speed, as it can reach 340 km/h. Just to give you an idea of how perfect this engine is, it won the ‘Best Engine’ award in the International Engine of the Year awards three years in a row in 2016, 2017 and 2018. Moreover, in 2018, it was also awarded the title of the best engine of the last two decades.

While the 3.9-litre V8 is the most powerful V8 engine ever in a Ferrari production model, it's not just the engine that’s responsible for the F8 Tributo’s amazing performance. The car has also shed 40 kilograms, and with all the lightweight options included, the car will weigh just 1,330 kilograms. The aerodynamic efficiency has also been increased by10 per cent compared to the 488 GTB. The new design and the restyled body are sleeker than before. It also brings out the new design language from the Maranello squad. The design of the F8 Tributo also pays tribute to the past and takes inspiration from the original 308 GTB and F40.

Ferrari has also refreshed the cabin design and ergonomics by introducing circular air-vents and a new steering wheel design. Other changes have also been made to the controls, door cards and seven-inch touchscreen on the passenger side of the dashboard.

Ferrari has only released pictures of the car, but we will get to see it in the flesh at the upcoming 2019 Geneva Motor Show, beginning with the first press day on March 5.