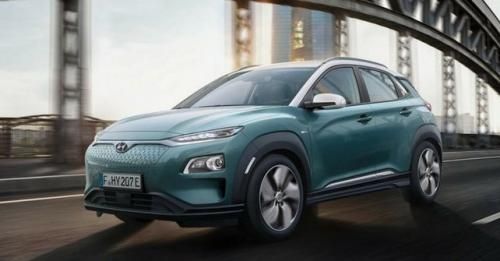 The new Kona Electric is a part of Hyundai’s plan to launch 16 electrified vehicles globally by 2025.

Hyundai has revealed the Kona Electric crossover, which is the Korean company’s second electric vehicle (EV) after the Ionic Electric.

The EV will be offered in two models with different battery options. The first is the short-range model, which uses a 39.2kWh battery along with a 99kW electric motor to provide a 300km driving range. The other long-range model uses a larger 64kWh battery pack with a 150kW motor to extend the driving range to 470km. The more powerful model can sprint from 0 to 100km/h in 7.6 seconds. Both powertrain versions deliver 395Nm of immediate torque and have a maximum speed of 167km/h.

The Kona Electric’s li-ion battery (both in long and short-range models) can be recharged up to 80 per cent in 54 minutes using the optional 100kW fast charger. However, this time goes considerably up with a standard AC outlet. 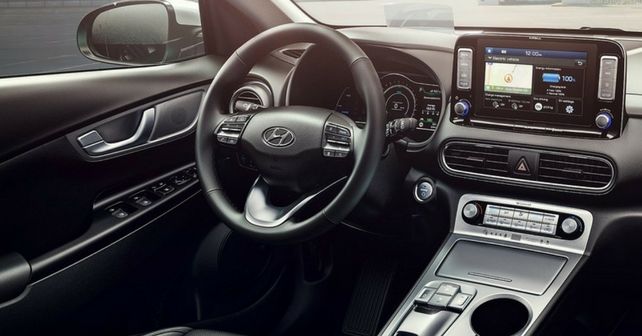 On the outside, the electric model features a closed grille up front and a two-tone roof, both of which are its main distinguishing design elements. It is also taller by 20mm and longer by 15mm than the petrol-powered Kona. The charging socket of the crossover is located on its front, next to the Hyundai logo. 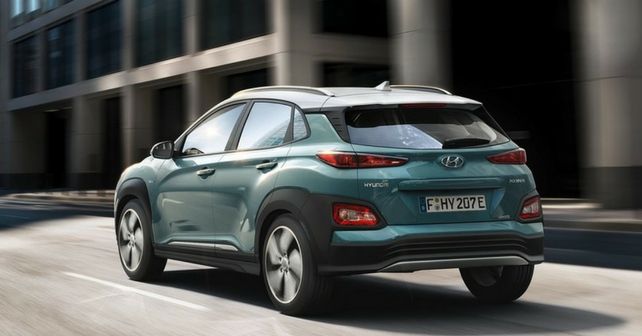 The Kona Electric will be showcased at the upcoming Geneva Motor Show, where more details on its global availability will be revealed as well. As of now, the Kona Electric is mainly targeted at the European and South Korean markets.