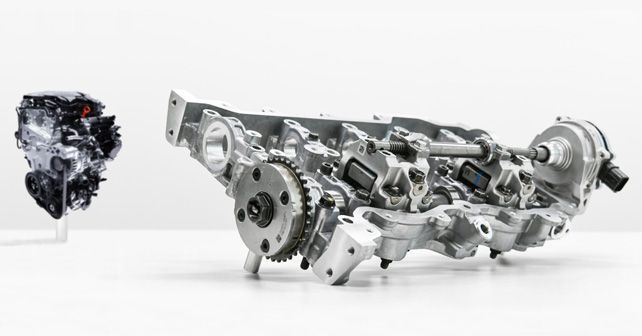 Standard VVT control technology works by managing the timing of the valve's closing & opening in the engine (CVVT), or by controlling the volume of air entering the combustion chamber and accordingly adjusting the valve's depth of opening (CVVL). However, with CVVD control technology, the duration of the valve's opening & closing can be regulated. In a way, this gives the engineers more control over the engine's mapping & further fine-tuning can be achieved in order to optimise efficiency, performance & emissions.

Thus, when the engine is running at low speeds, the air intake valve opens during the latter half of the compression stroke to reduce friction. Inversely, when the engine needs to run at higher speeds, the intake valve is shut at the beginning of the compression stroke to utilise the maximum amount of air in the combustion process, thereby boosting torque and acceleration.

The CVVD technology will make its debut on HMG's Smartstream G1.6 T-GDi four-cylinder petrol motor, which has an output of 174bhp & 265Nm of torque. The engine itself will first be seen of the new Hyundai Sonata Turbo, due to arrive in the second half of 2019 and will also power the Kia Seltos. However, the Seltos will not be offered with the 1.6-litre motor in India.

Kia Seltos unveiled; to be priced between ₹ 11-17 lakh 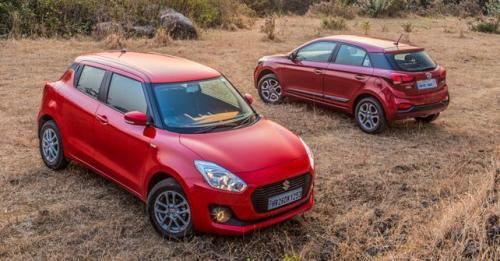