Hyundai sell 1.21 lakh units of second-gen Creta since its launch in India 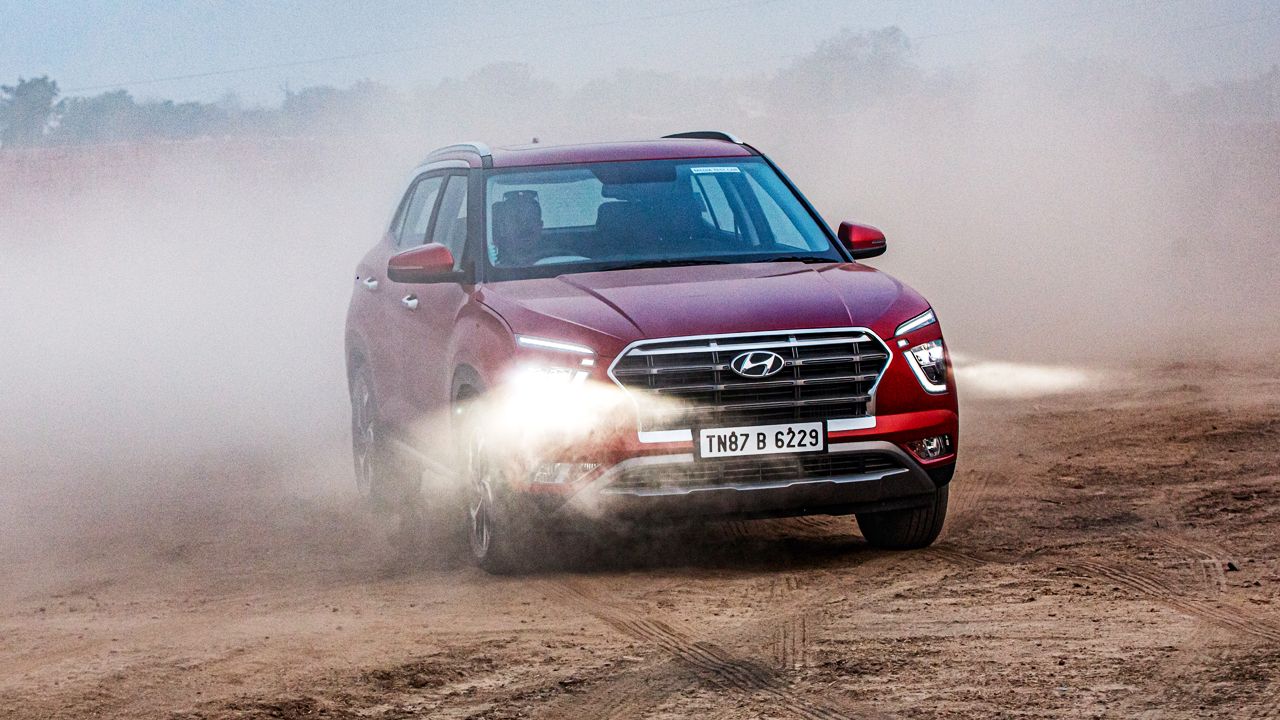 The second-generation Hyundai Creta, which was launched in 2020, has already managed to hit a cumulative sales figure of 1.21 lakh in India alone. Interestingly, the company has exported more Cretas than it has sold domestically.

Hyundai India has released sales figures for the second-generation Hyundai Creta, according to which, the Korean carmaker has managed to sell 1.21 lakh units of the crossover SUV since its launch in 2020 in India alone.

The release also states that 51% of the buyers opted for the higher SX and SX(O) trims. Over 72,600 units of the total units sold were diesel-powered, and a total of 24,200 buyers opted for automatic variants. Since its launch, Hyundai has been exporting the Creta to international markets as well; and according to the company, over 2.16 lakh units of the Creta have been shipped from its India production facility. 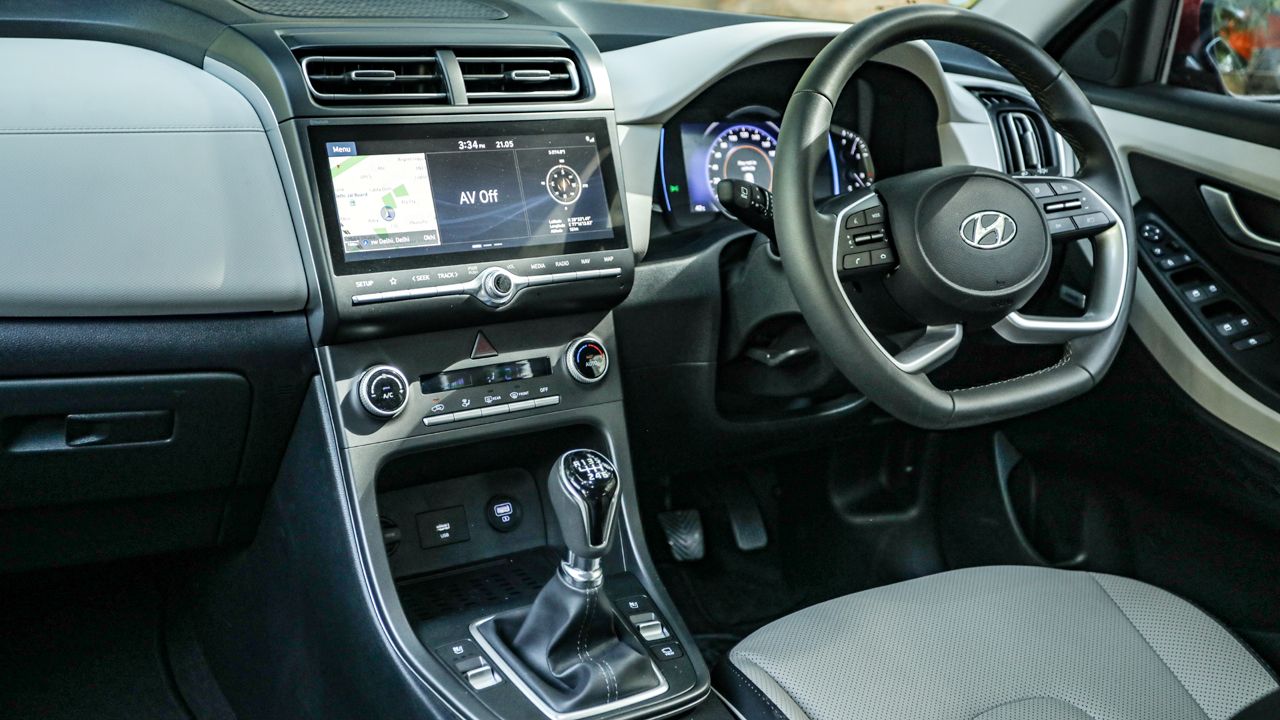 The Hyundai Creta is offered with three engine and four gearbox options to choose from. Buyers opting for the diesel variant get a 1.5-litre diesel engine with a six-speed manual gearbox as standard. Diesel buyers can also opt for the optional six-speed torque converter automatic. Customers opting for the petrol variant get a choice of two engine options – a 1.5-litre petrol and a 1.4-litre turbo-petrol. While the former comes with a six-speed manual as standard and an optional CVT, the latter engine option is exclusively available with a seven-speed dual-clutch automatic transmission.

Hyundai has been teasing its upcoming seven-seater SUV on its official website. So far, we know that the seven-seater SUV, dubbed the Alcazar, will be based on the Creta platform and is most likely to make a global debut in the first week of April. 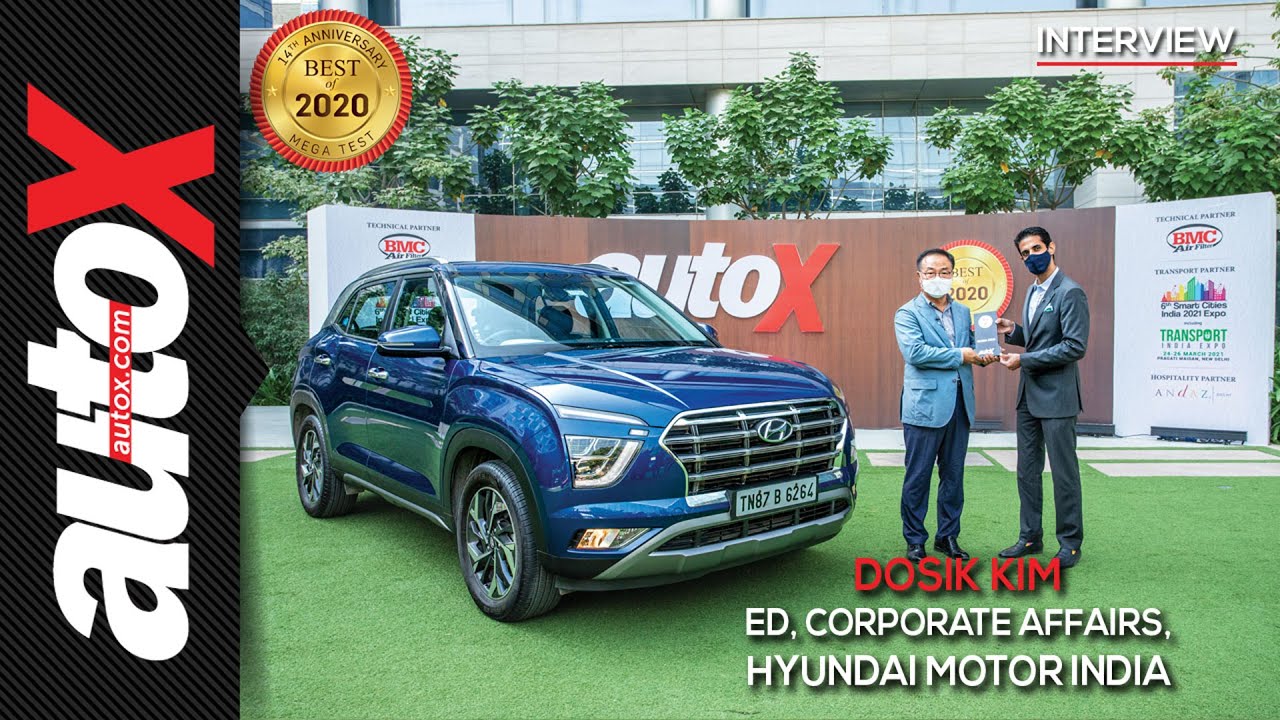