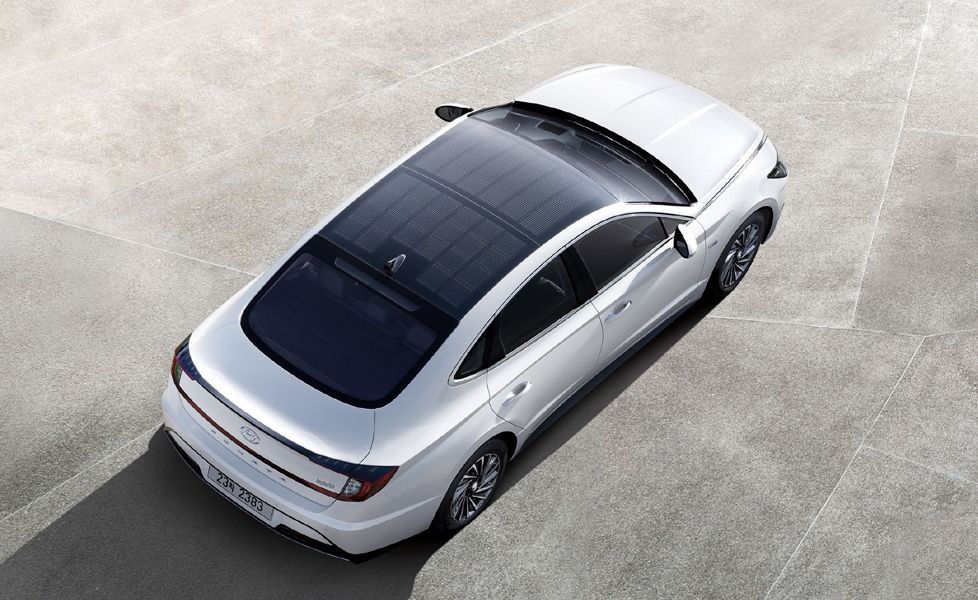 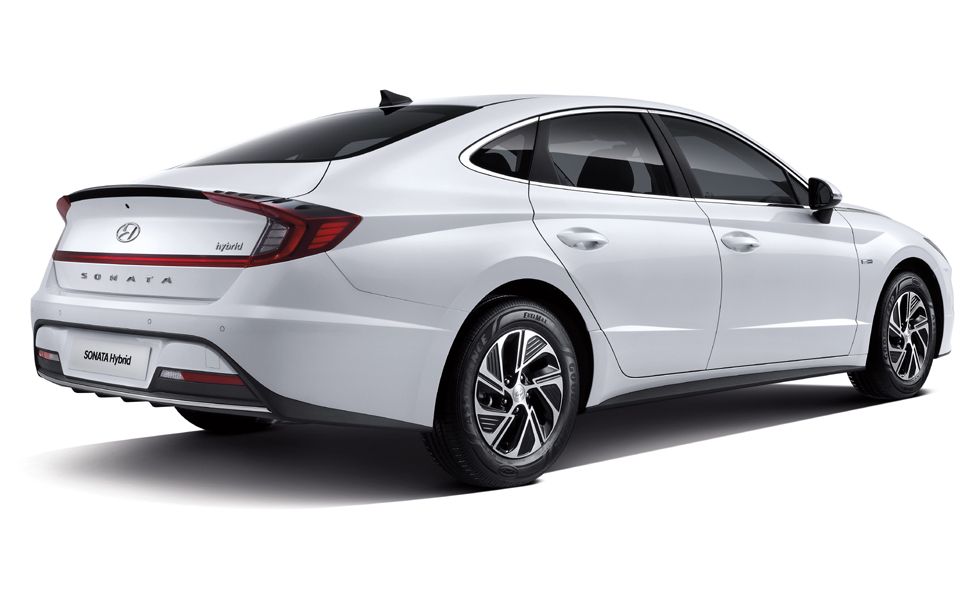 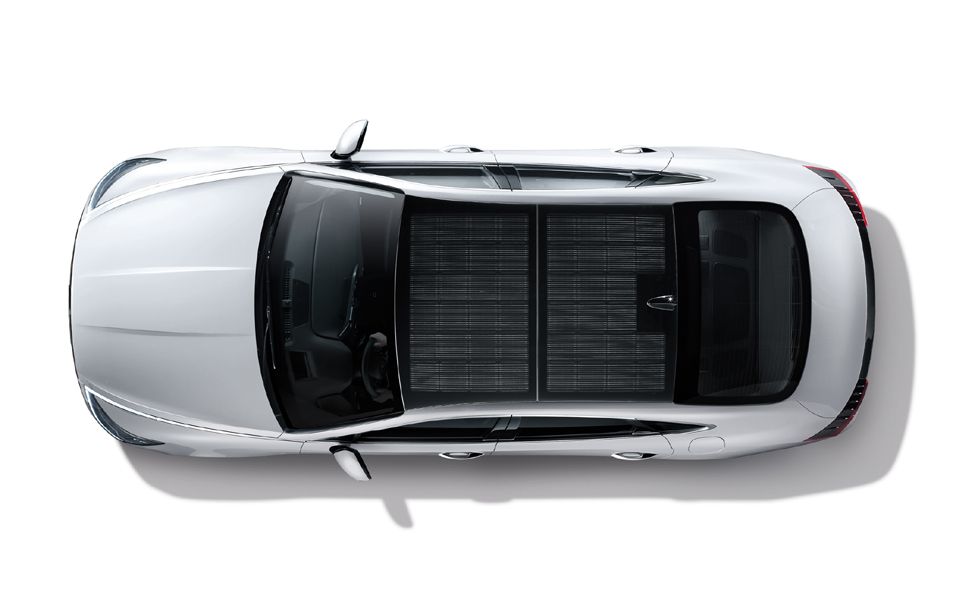 After showing the all-new Hyundai Sonata at the recently-held New York Motor Show, Hyundai Motor Group has now pulled the covers off its greener sibling, the Sonata Hybrid. What's more important about this hybrid is the fact that it also marks the debut of two new technologies from Hyundai – the Active Shift Control (ASC) & a solar roof system. While the former made headlines a few days ago (you can read all about it here), the new solar roof system is the star attraction here.

Working as a support mechanism to the car's hybrid powertrain, the solar roof system on the Sonata can charge the vehicle from 30 to 60 per cent per day (with 6 hours of daily charging). While this makes the entire system use less fuel, Hyundai further claims that it can add around 1,300km of driving range to an average driver's annual mileage quota.

To differentiate the hybrid from its standard sibling, the Sonata Hybrid gets a different cross-hole cascading grille, a rear spoiler, and a new set of alloy wheels. Other visual changes include a 'hybrid' badge on the tailgate and a few 'Blue Drive' markings on the front quarter panels.

Coming to the powertrain specs, the Sonata Hybrid is powered by Hyundai's Smartstream G2.0 GDi HEV engine, which is assisted by a 51bhp electric motor. While the electric motor can generate 205Nm of torque on its own, the 2.0-litre petrol motor contributes an additional 188Nm. The hybrid powertrain's combined power output is pegged at 192bhp. With the more efficient ASC tech & the solar charging setup, the Sonata Hybrid can deliver a claimed fuel-efficiency figure of 20.1km/l.

In terms of features, the Sonata Hybrid borrows the Digital Key (Near Field Communication-enabled controller) functionality from the standard Sonata. Advanced Driver-Assistance Systems (ADAS) like a Forward Collision-Avoidance Assist & Lane Follow Assist will also be a part of the standard features list. For now, the Sonata Hybrid will be on sale in Korea, and in the subsequent months, it will be introduced in the North American markets as well. However, Hyundai has no plans of taking this one to Europe.