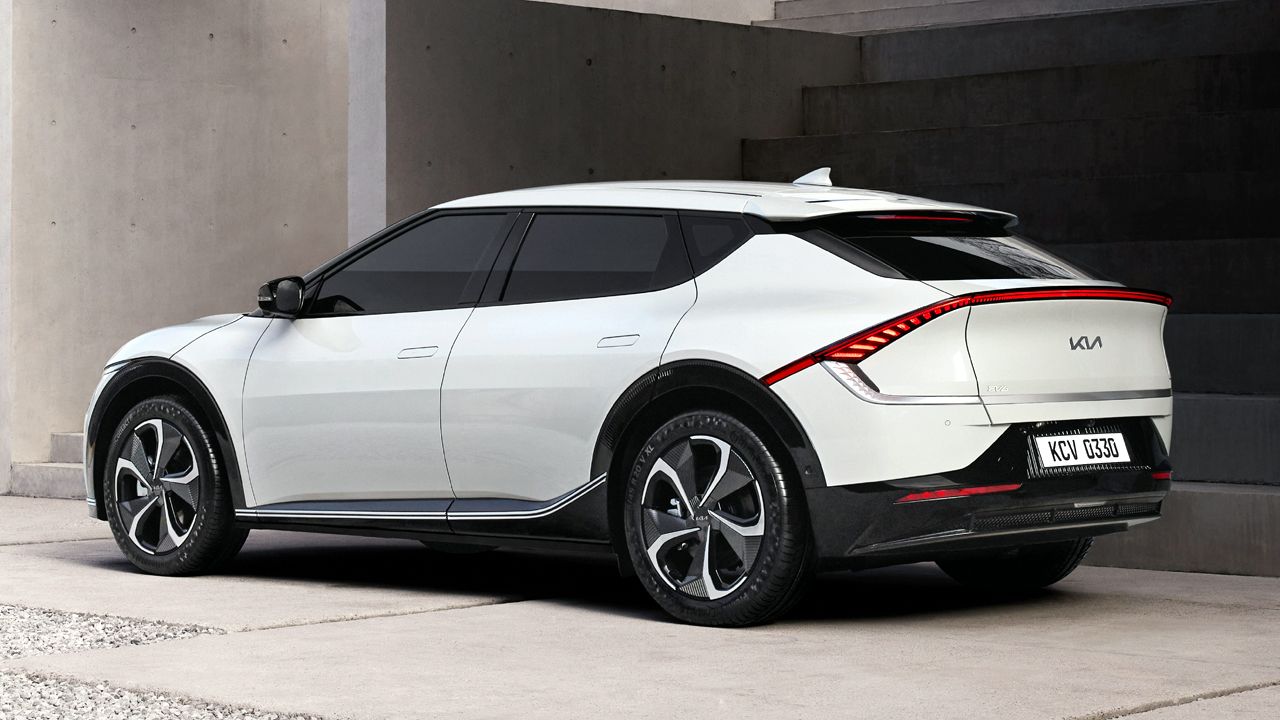 The Hyundai Group will launch a total of six electric vehicles in India in the coming years, however, the first one of them all could be offered from Kia instead of Hyundai.

The first electric vehicle from the Korean giant could be the Kia EV6 crossover. Kia has gone ahead and filed for a trademark of the name ‘EV6’ in India, which makes us believe that the said EV could debut in India anytime soon. 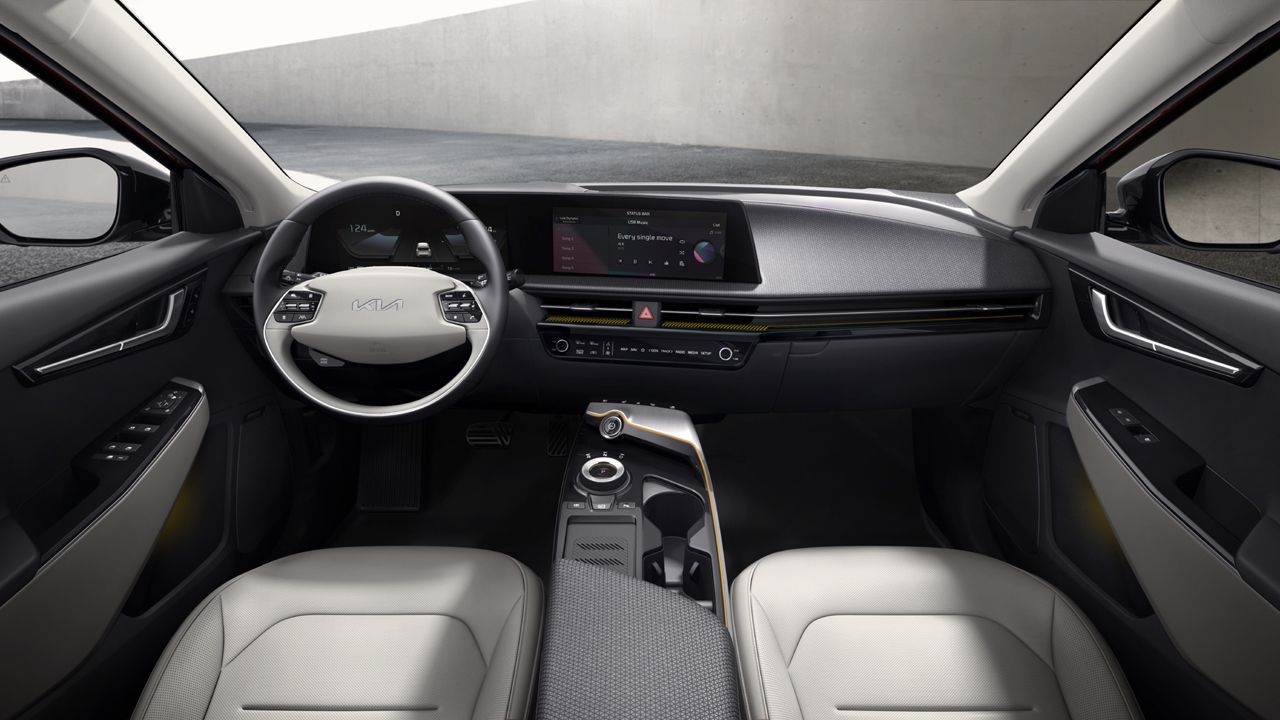 Hyundai Group has plans to introduce six EVs in the Indian market and the Kia EV6 is likely to be one of it. The Kia EV6 is based on the Hyundai Group’s E-GMP platform. The crossover gets a 77.4 kWh battery pack which offers a single-charge range of 736km. The power figures are 225 BHP and 350Nm which help the EV6 set a 0-100km/hr time of 7.3 seconds. 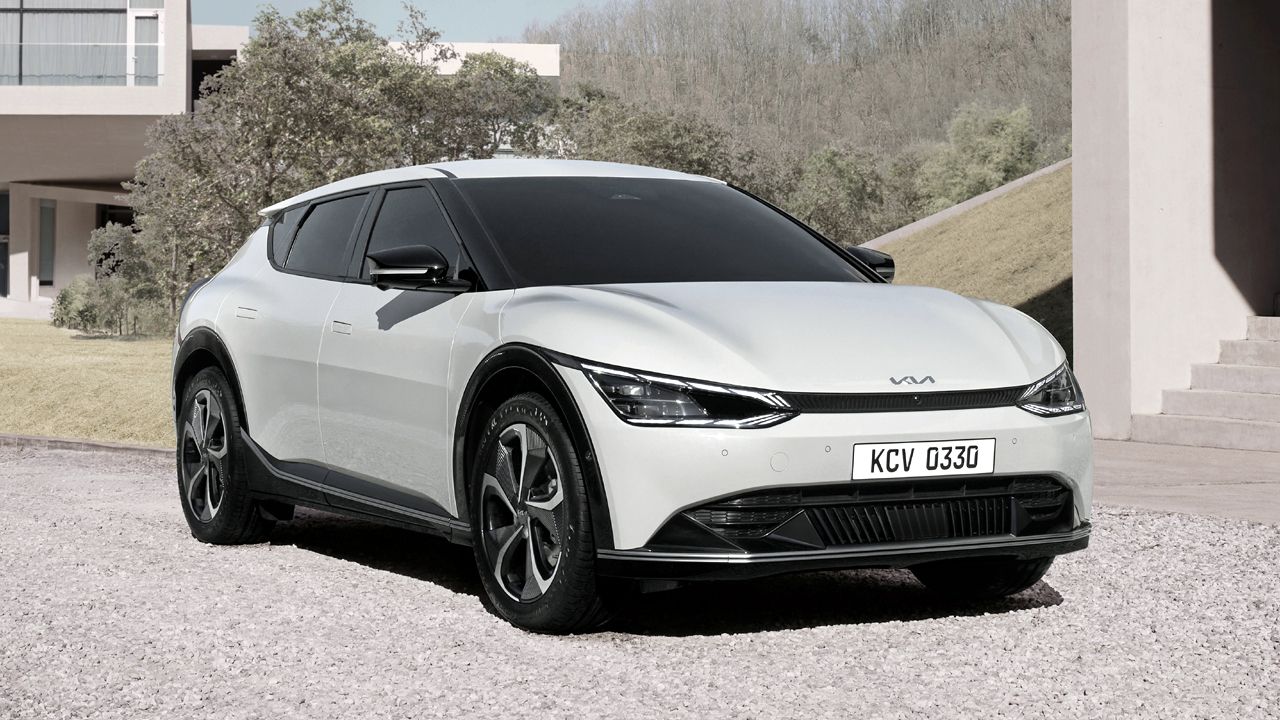 While these are the specification of the lower variant, there is a higher variant available which gets a dual-motor setup, translating into an all-wheel-drive setup. The power out put has been increased up to 320bhp and 605Nm which has resulted in a dip in the single-charge range of 696km.

Following the launch of the Kia EV6, Hyundai India could bring in the Ioniq 5 which is likely to make its debut by the end of this year. Both these EVS are likely to be priced at par with each other. 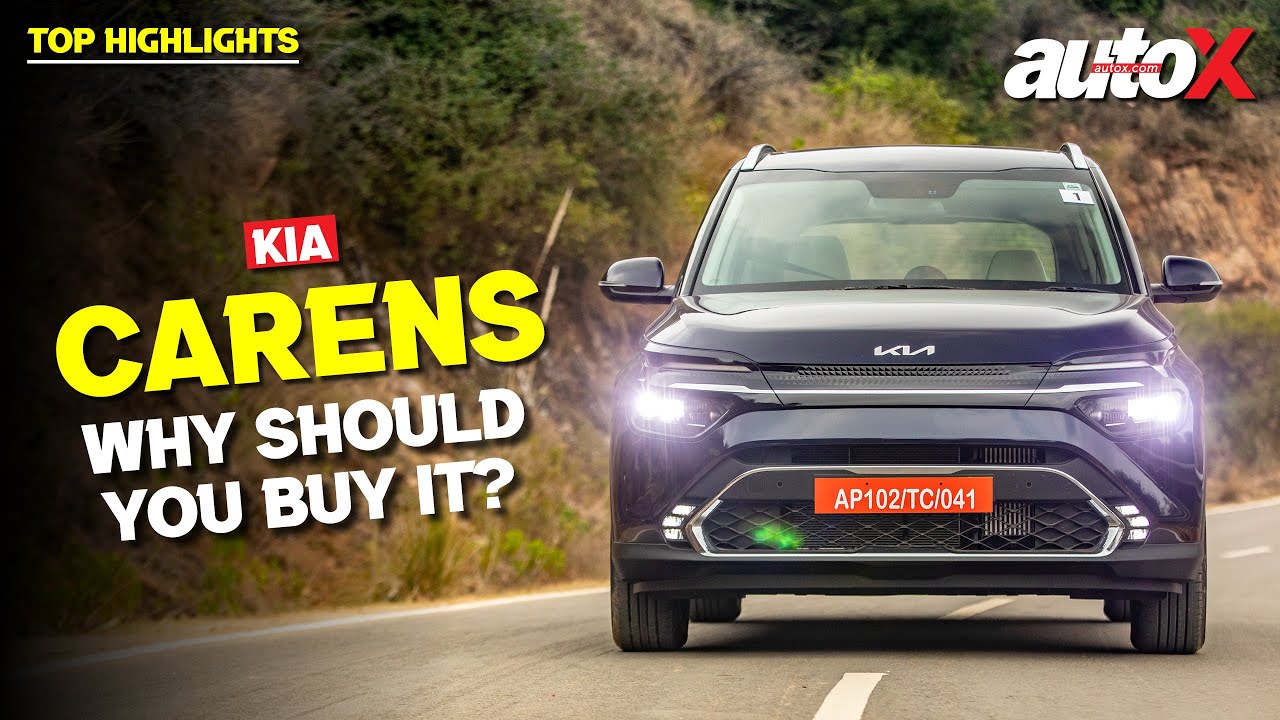 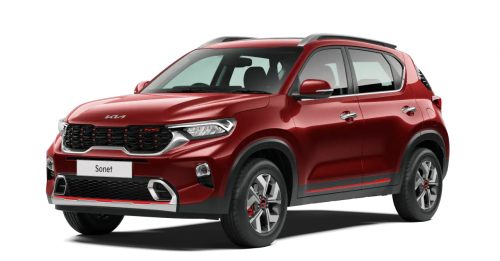 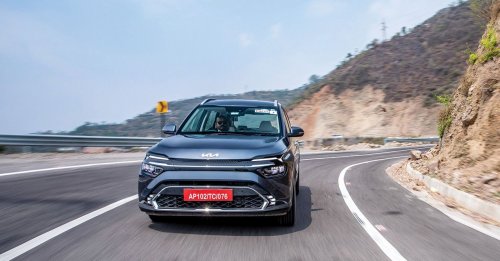 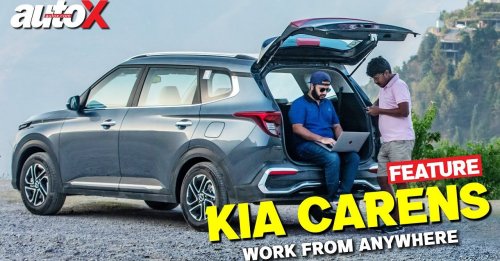