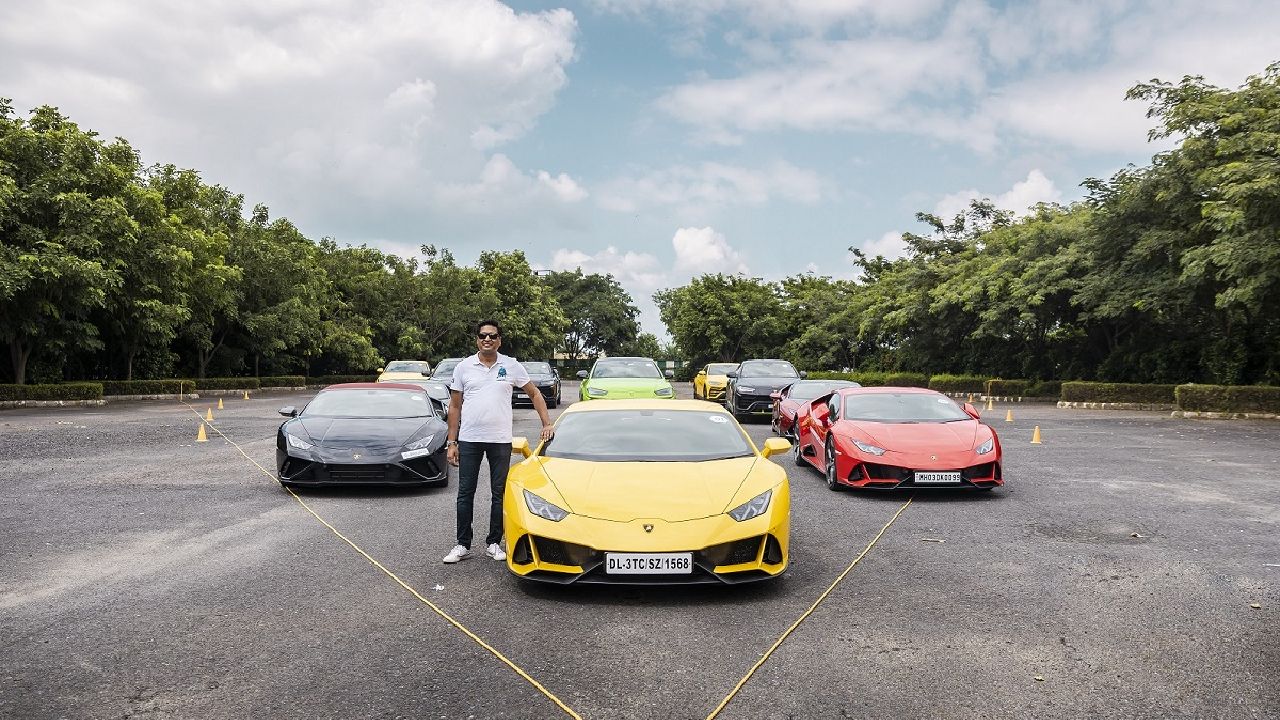 Lamborghini India has launched four new models in India this year, and now the brand confirms that it has surpassed the 300th sale milestone.

Lamborghini has achieved the 300th supercar sales milestone in India. The brand also reported the sale of its 100th Urus in early 2021, making it Lamborghini’s best selling model in India.

To celebrate the 300 supercar sales milestone, the brand held ‘Lamborghini Day’ on the three different locations in India over three weekends. Over 50 Lamborghini customers participated in drives, which were held between Mumbai and Pune, Bangalore and Hampi, and New Delhi and Jewar, covering a cumulative distance of 1,350km. The drives were concluded with an exclusive dining experience for the participants at Pune, Hampi and Jewar.

Sharad Agarwal, Head of Lamborghini India, said, ‘We are delighted to announce the delivery of 300 Lamborghini cars in India and mark the Lamborghini Day celebrations with this milestone achievement, along with our customers who have supported us in this journey. We also delivered the 100th Urus in India in the first quarter, creating a benchmark of performance for the fastest 100 deliveries in the super-luxury sports car segment. This is a significant achievement in the super-luxury segment in India, and we are extremely thrilled to celebrate the success with Lamborghini Owners.’ 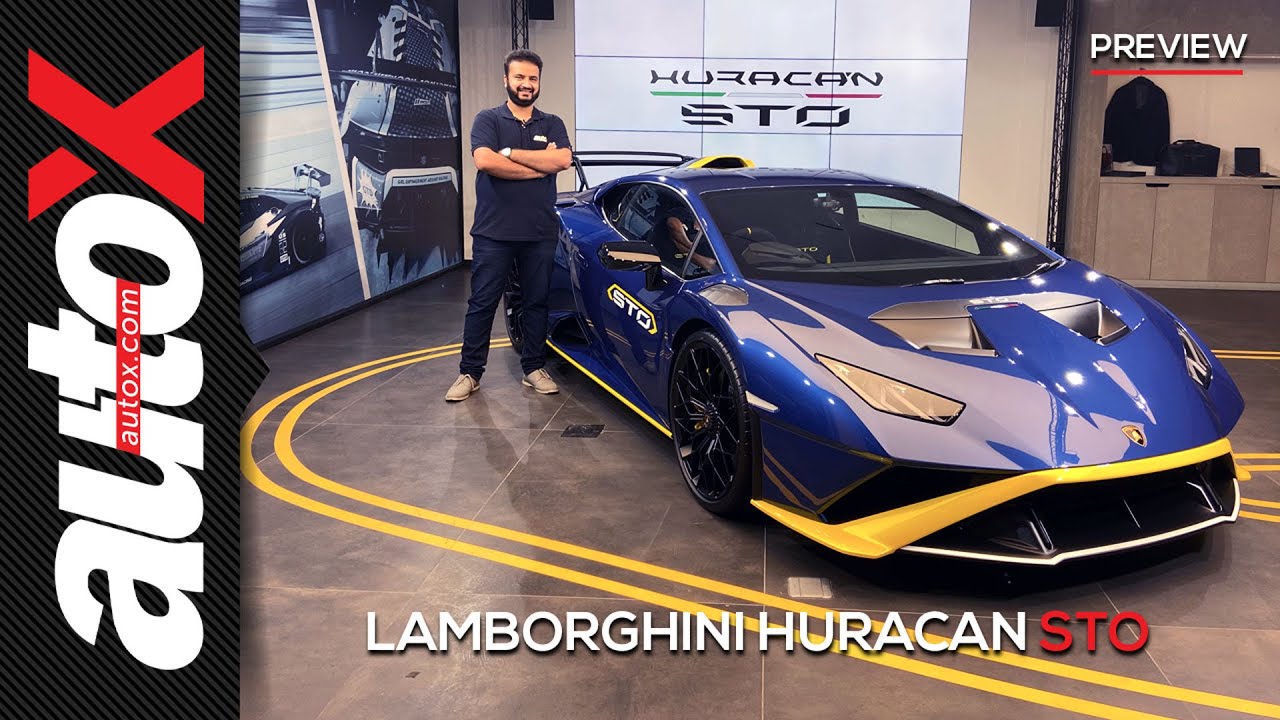