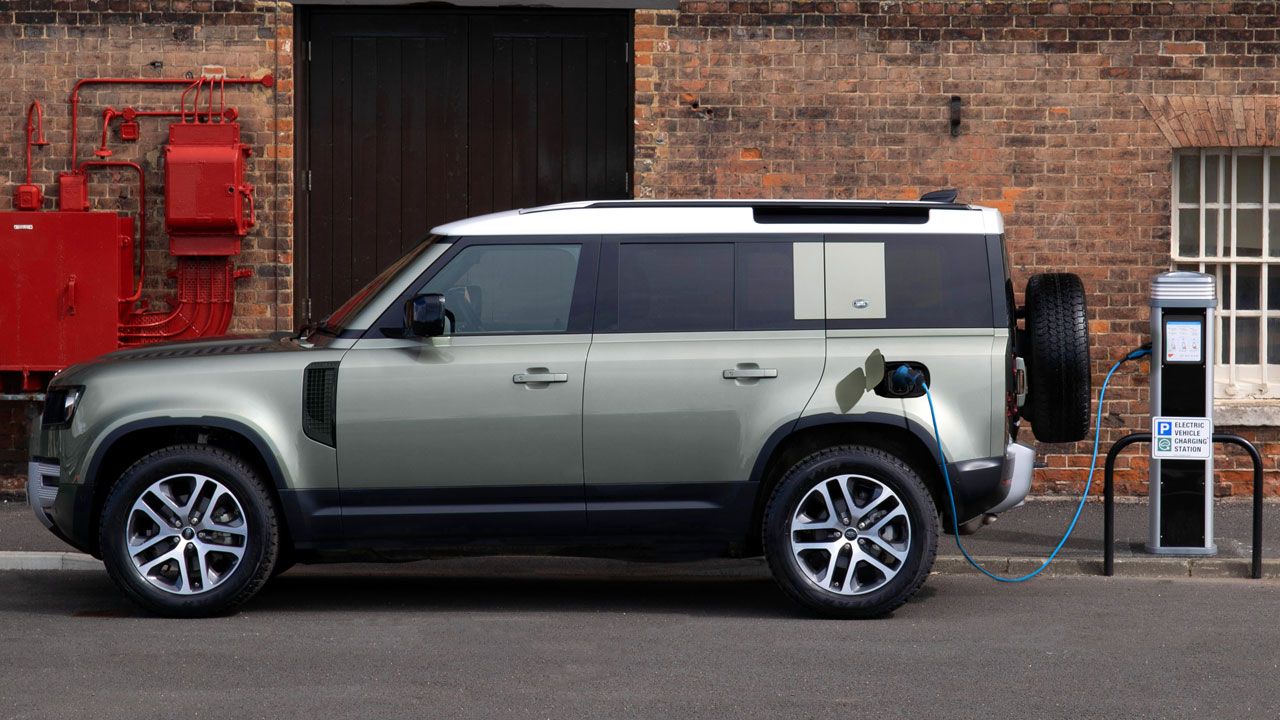 Land Rover India has opened the order books for the Defender P400e PHEV. It offers a 43-kilometre zero-emissions drive, with the overall emissions being lower as well. The Defender PHEV's powertrain consists of a 2.0-litre petrol engine and a 141bhp electric motor, which is hooked up to a 19.2kW battery pack.

Exactly two months after launching the brand-new state-of-the-art Defender in India on the 15th of October 2020, Land Rover has now started taking bookings for the low emissions plug-in hybrid version of the legendary off-roader. Badged the Defender P400e, the Land Rover Defender plug-in hybrid is powered by a four-cylinder turbocharged petrol engine, which good for 296bhp of max power while the peak torque output from the engine alone has not been disclosed. What we do know is that the max tow load for the Defender PHEV is limited at 3 tonnes while regular models can tow up to 3,500kg. The battery pack also eats up about 150 litres of boot space.

Nonetheless, the Defender PHEV has a 141bhp electric motor as well, which allows for purely electric driving of 43 kilometres when the 19.2kW lithium-ion battery pack is fully charged. Together, the combined power output for the Defender P400e is 398bhp and 640Nm. This allows the Defender P400e to sprint from 0 to 100km/h in 5.6 seconds. The Defender PHEV, of course, comes with four-wheel drive as standard.

Land Rover will supply the Defender P400e with a charging cable, which will allow the vehicle to be charged anywhere from a 15 amp power socket. It will also be provided with a 7.4kW AC wall box fast charger, which can be installed at the home or workplace of owners, allowing them to charge the battery pack to 80% in just 30 minutes. 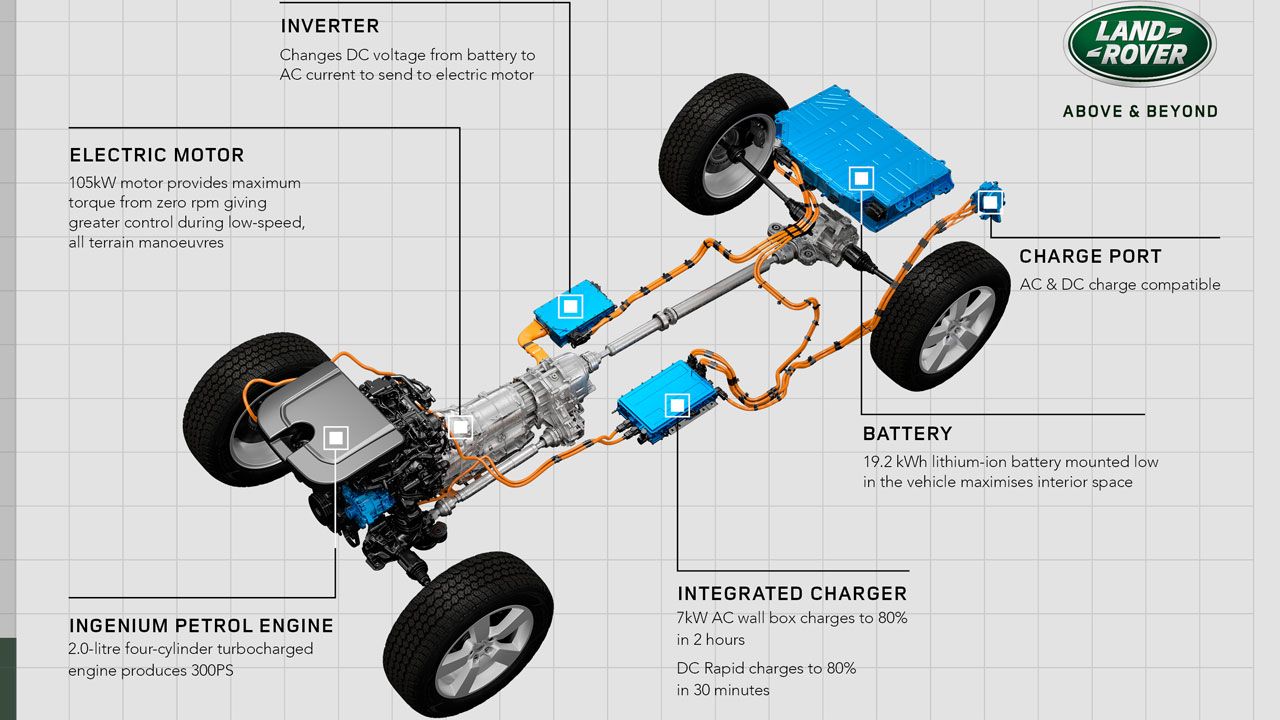 The New Defender P400e will be offered in India in four variants – the SE, HSE, X-Dynamic HSE, and X. Stay tuned for the official price reveal of the Defender PHEV for India. In the meantime, you can take a look at the current price list for the Defender in India here: Land Rover Defender variant-wise pricing announced