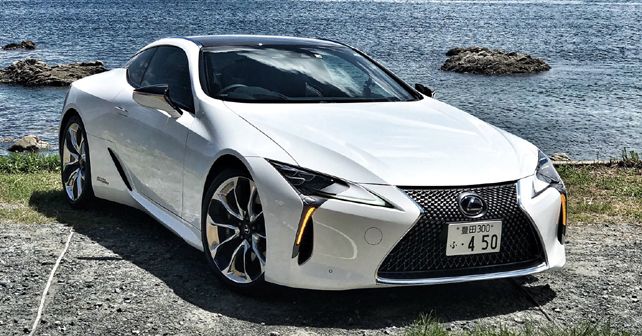 Lexus's flagship luxury coupe will be the next model to join the brand's India line-up. Expect the LC500h to arrive here in the second half of 2020.

It's been a while since Lexus India brought or announced a new model. But now, the Japanese marque has confirmed that it's going to bring its flagship coupe, the LC500h, to India next year. It first went on sale on international markets in 2017. Internally, however, it is available as the LC500, which is powered by a V8 engine, and the LC500h, which gets a hybrid powertrain consisting of a smaller 3.5-litre V6 engine. While we would have loved to see the V8 model in India, Lexus is only considering the latter hybrid version for our market. Keeping in mind that Lexus's model line-up in India consists of only hybrid models, except the full-size LX SUV, it's no surprise that it wants to stick to its hybrid strategy. 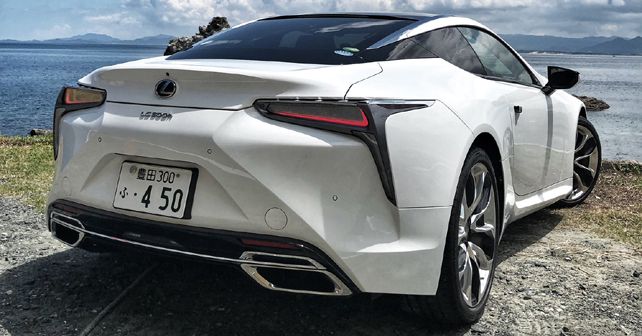 Coming to the car itself, the LC500h is powered by a naturally-aspirated 3.5-litre DOHC V6 motor, which churns out 295bhp & 347Nm of torque. The LC500h is also the first Lexus model to be built on the brand's front-engine/rear-wheel drive Global Architecture – Luxury (GA-L) platform. Being a hybrid, it also gets a permanent magnet AC synchronous motor, aided by an 84-cell Li-ion battery pack, which is part of the new Lexus Multi-Stage Hybrid System. The combined power output of the hybrid powertrain stands at 354bhp, and all the power is sent to the rear wheels via a 10-speed automatic gearbox. With a claimed 0 – 100km/h time of 5 seconds, the LC500h promises spirited performance, despite tipping the scales at 2,445kg (Gross Vehicle Weight).