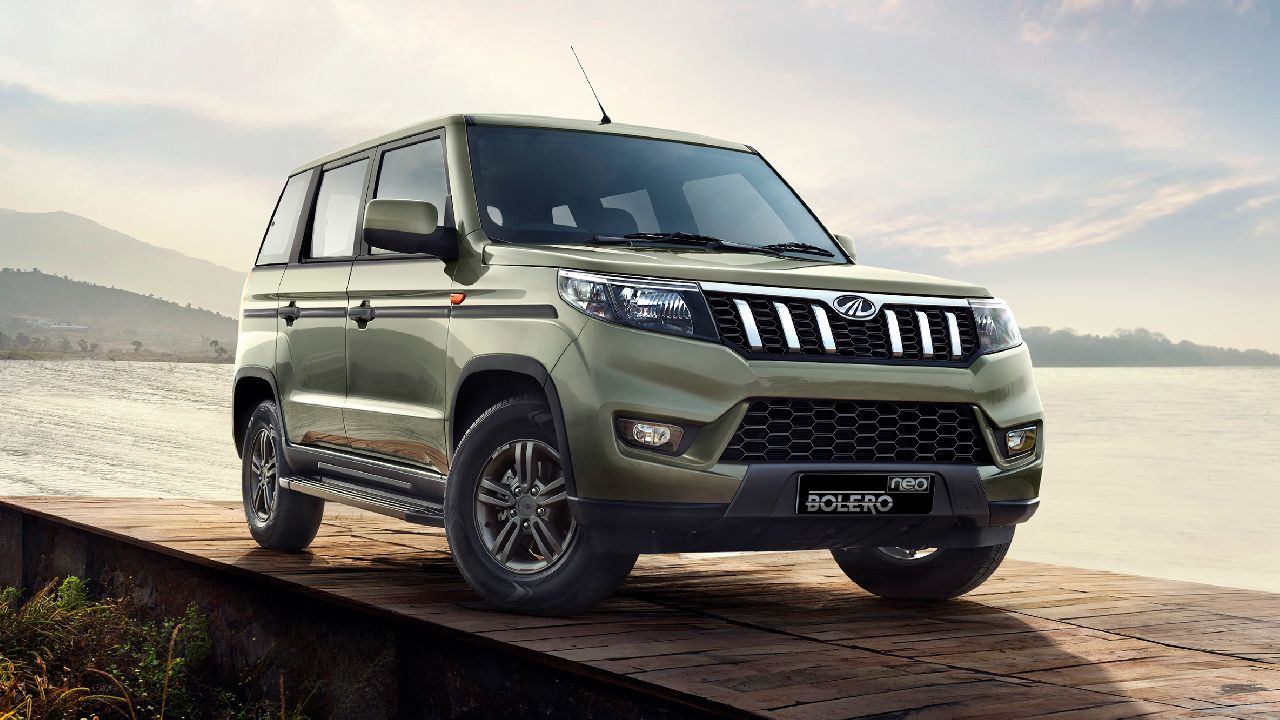 The new Mahindra Bolero Neo has been launched ahead of its scheduled launch date of July 15, 2021. Mahindra has managed to price the Bolero Neo under the Rs 10 lakh mark. 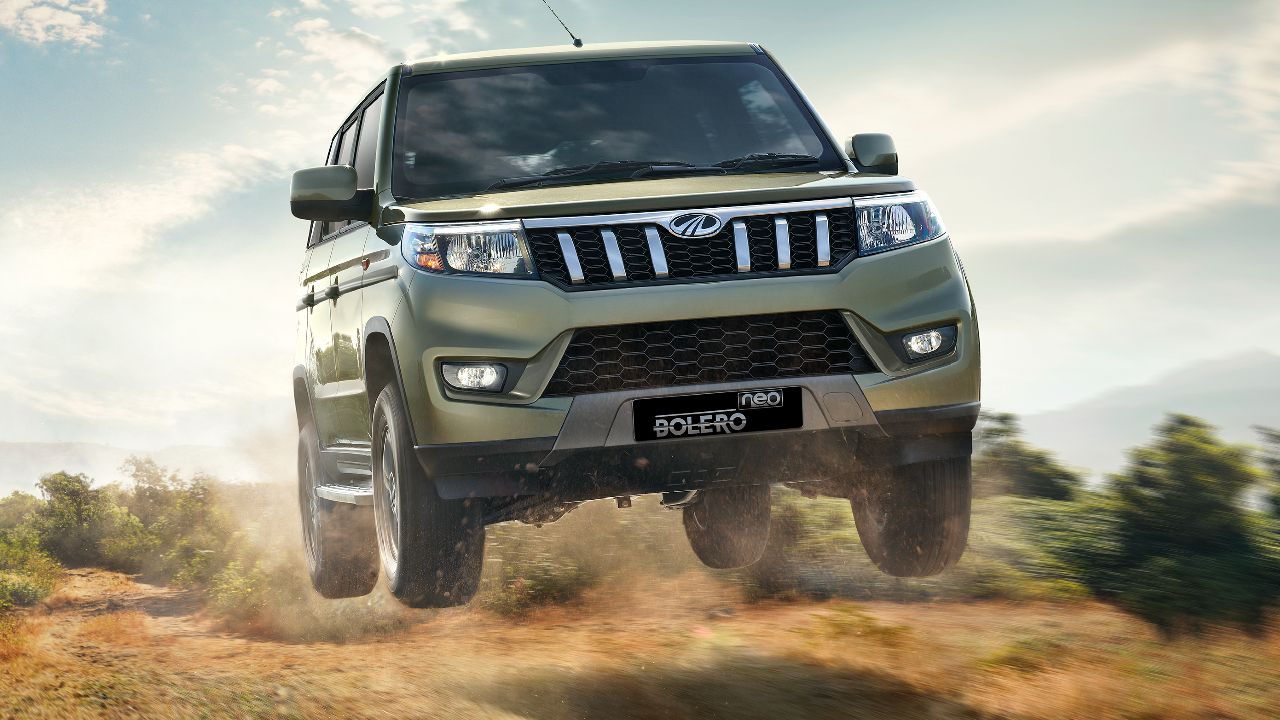 The new Bolero Neo is essentially the facelifted version of the TUV300. It features redesigned bumpers and a new vertically slatted chrome grille. The headlamp assembly also sports a new design, with new LED DRL inserts.

The interior is dominated by beige, and there is a new instrument cluster with re-worked dials and a new MID screen. There is also a seven-inch infotainment system on offer as standard across all variants. The multimedia system gets Bluetooth connectivity but misses out on Apple Carplay and Android Auto. 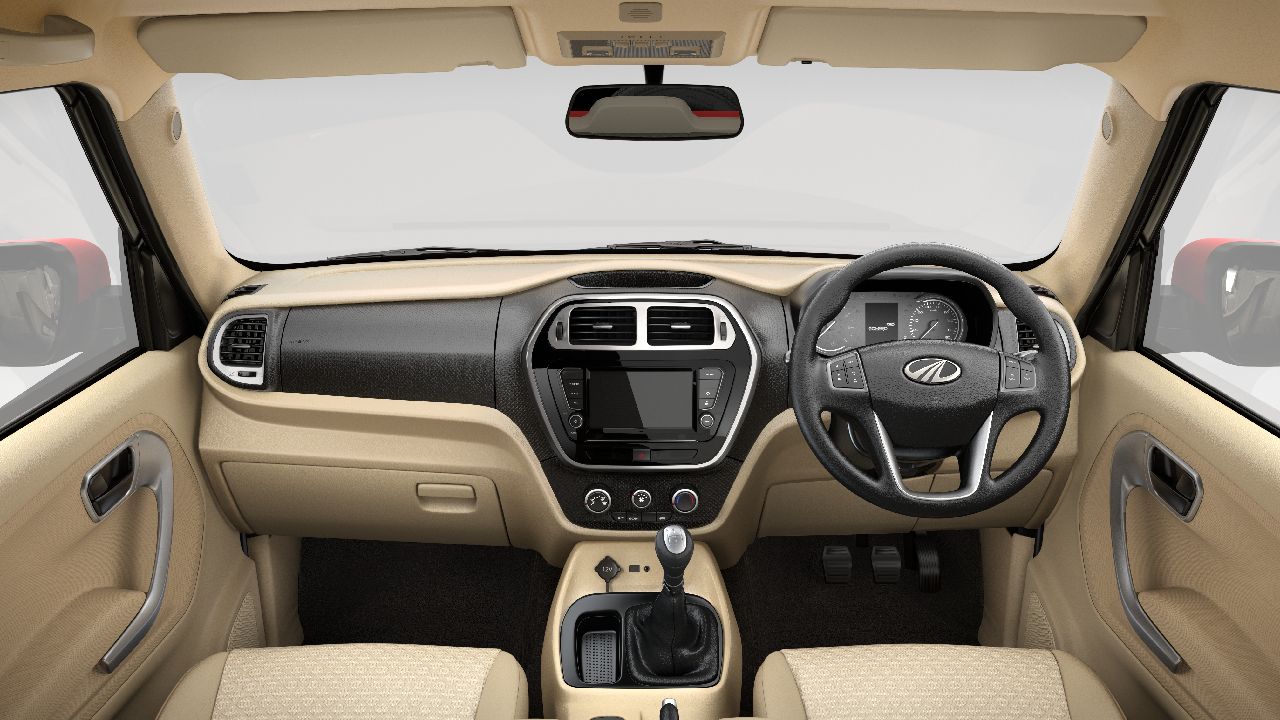 The new Mahindra Bolero Neo, in fact, comes with new underpinnings. The Bolero Neo is based on the third generation of Mahindra Scorpio’s ladder-frame chassis. Just as the Mahindra Quanto and the TUV300, the Bolero Neo continues with the rear-wheel-drive layout. 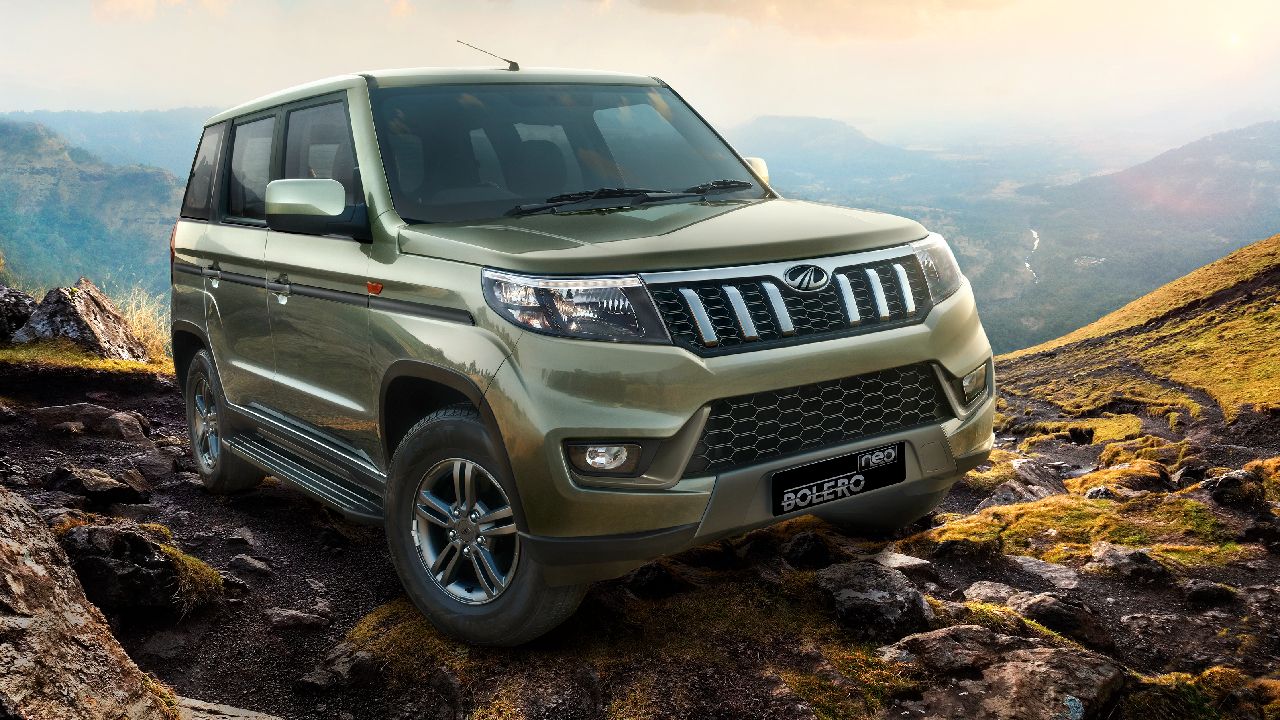 The Mahindra Bolero Neo does not have any direct rival], but its pricing positions it alongside the Hyundai Venue, Kia Sonet, Ford EcoSport, Maruti Vitara Brezza, Nissan Magnite, and Renault Kiger. All these cars are based on a monocoque chassis and come with a front-wheel-drive layout. 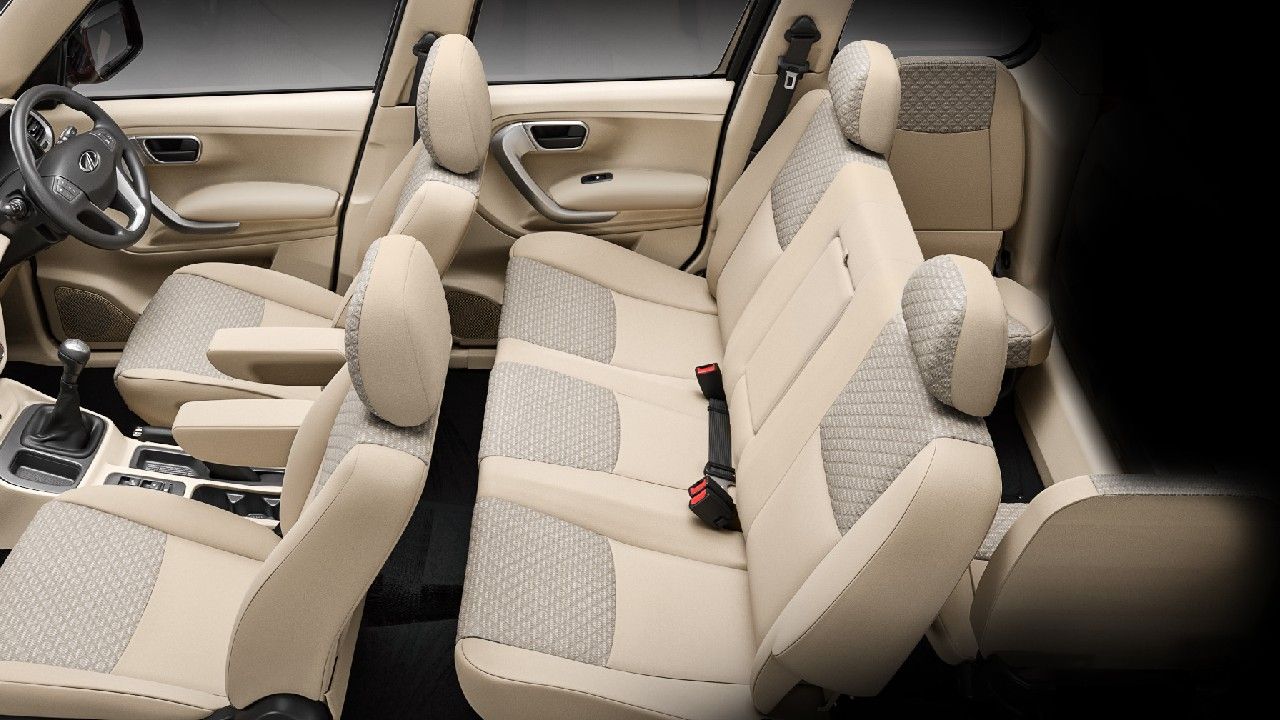 The engine on offer here is the same 1.5-litre three-cylinder diesel unit, which is capable of producing 98bhp and 260Nm. The peak torque has gone up by 20Nm compared to that of the TUV300. Mahindra has added a few components to the drivetrain as well. The top-spec N10 (O) variant comes equipped with an automatic mechanical differential lock.