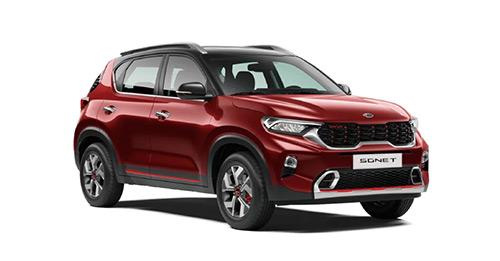 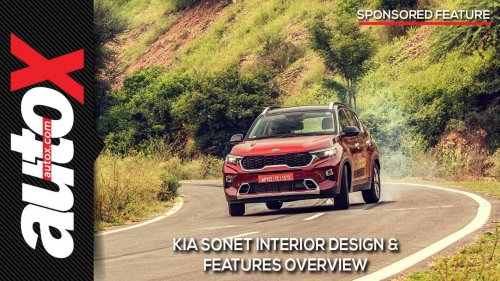 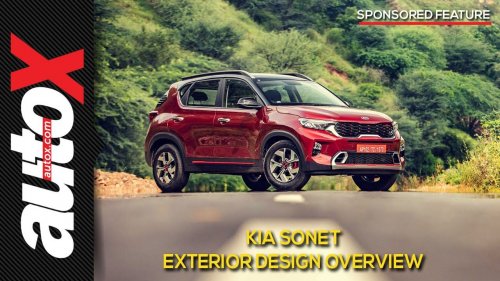 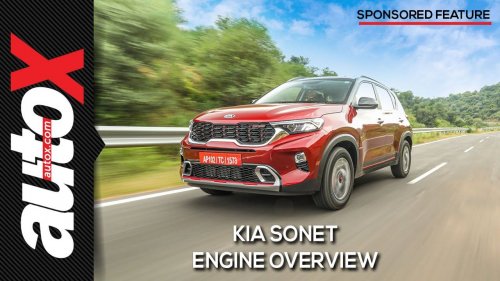 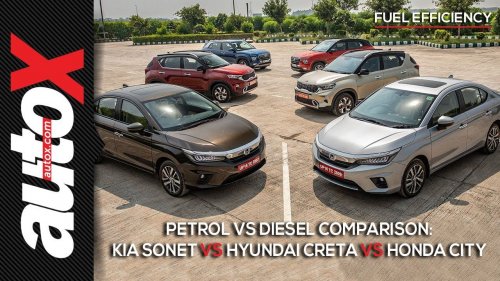 After making a huge impact on the mid-size SUV segment with the Seltos, Kia has introduced its first sub-4m SUV in the country, dubbed as the Sonet. The Kia Sonet shares its underpinnings and its powertrains with its cousin, the Hyundai Venue. So much so, the Kia Sonet price actually puts it in the crosshairs of its cousin sibling.

However, the two Korean firms have taken a very different approach with all of its siblings, and, as a result, the Kia Sonet has little in common with the Hyundai Venue. Here’s what makes it an interesting model in the sub-4m SUV space.

In the design department, the Kia Sonet new model looks poles apart from its cousin sibling. Like other Kia cars, the Sonet, too, is here to win hearts just with its design language. At the front, it gets the brand’s signature ‘Tiger Nose’ grille finished in gloss black with a knurled chrome lip at the bottom. The LED headlamps, projector fog lamps, and other cuts and creases on the aggressive front bumper make the front-end look quite intimidating.

The first thing that grabs the attention on the side is the snazzy design for the 16-inch diamond-cut wheels. It is also taller and wider than the Venue, which means it looks slightly more ‘SUV’. At the back, too, things are quite impressive. For one, the heartbeat shaped DRLs on the LED taillamps looks quite striking. You also get faux inserts on the rear bumper, which get a nice red treatment on the GT Line versions.

The Kia Sonet variants are as follows: HTE, HTK, HTK Plus, HTX, HTX Plus, and GTX Plus. For its impressive on-road price, Kia Sonet packs a lot of equipment. It gets segment-first ventilated front seats, a 10.25-inch infotainment system with Apple Carplay/ Android Auto and UVO connectivity support, an electric sunroof, leatherette upholstery, wireless smartphone charging, auto headlamps, auto fold wing mirrors, and so on.

Like the Seltos, the Sonet also sports best-in-class materials as per the segment standpoint. Taking the centre stage on the dashboard is a 10.25-inch infotainment screen, followed by chunky air-con vents flanking the climate control functions, and a storage tray to store your phone. The front and rear seats are quite comfortable, although space at the rear is nothing to write home about.

The Sonet comes powered with three engines. The entry-level variants are powered by a 1.2-litre four-cylinder petrol unit, which makes 82bhp and 115Nm of torque and comes mated to a sole 5-speed manual gearbox. The Sonet also gets the option of a turbo petrol engine, which is the same 1.0-litre T-GDI unit as in the Venue, good for 118bhp and 172Nm of torque. At the time of launch, this only comes mated to a 6-speed iMT gearbox and a 7-speed DCT.

The diesel power comes from a 1.5-litre four-cylinder engine, which makes 99bhp and 240Nm in combination to a 6-speed manual gearbox, while it produces 113bhp and 250Nm of torque when paired to a 6-speed torque converter unit.

Kia India announced its new company slogan with a new logo last week. This time around, the Korean carmaker has updated its two popular SUVs, the Seltos and the Sonet. Read the following to know more.... 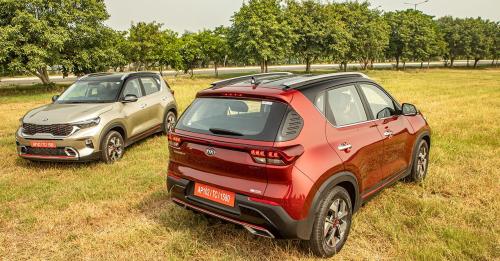 Kia’s latest sub-4 metre offering has received a tremendous response with more than 50,000 bookings in just two months. The Sonet was launched in September and is priced from Rs 6.71 lakh to Rs.... 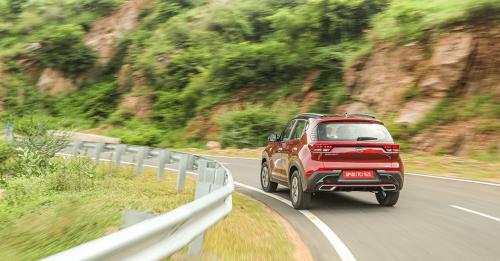 What is the current on-road price of Kia Sonet?

What is the price of the top variant of Kia Sonet?

Which year did Kia introduce the Sonet in India?

The Kia Sonet, in its current form, was introduced in 2020 .

What are the top competitors of Kia Sonet?

The Kia Sonet goes up against the Maruti Suzuki Vitara Brezza and Tata Nexon in the Indian market.

Kia Sonet Price in Nearby Cities