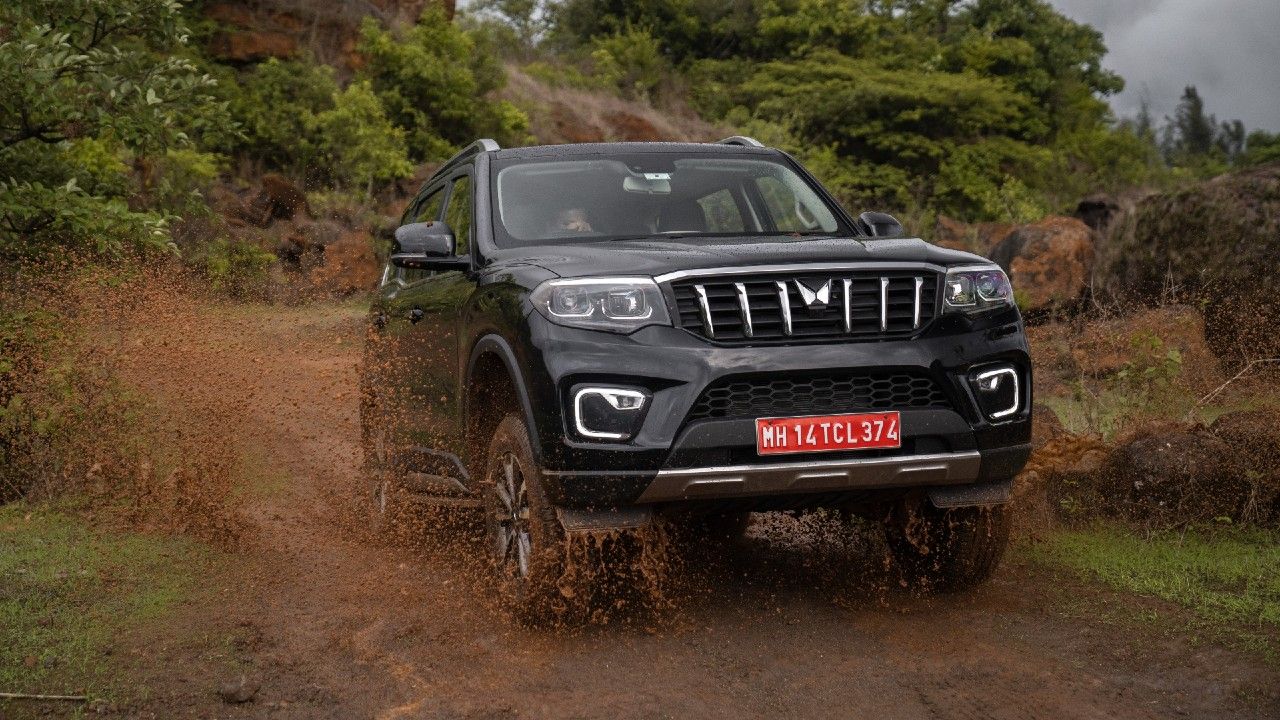 The Mahindra Scorpio-N is a massive step-up over its predecessor.

Mahindra has been hitting it out of the park lately. The Thar was a runaway success, and so was the XUV700. And now, the brand new Scorpio-N is no different. The Scorpio-N gets modern styling, a proper body-on-frame construction, sophisticated frequency selective dampers, and a lot more cutting-edge bits in terms of mechanicals. But, Mahindra has also given the Scorpio-N a plethora of features. So, here are five of our favourites.

Mahindra has kept the off-road legacy of the Scorpio alive in the Scorpio-N, with four-wheel drive. The Z4, Z8, and Z8 L variants get the option of four-wheel drive with diesel powertrains. The shift-on-fly system means that you do not need to stop to engage the system – you just need to turn a dial! 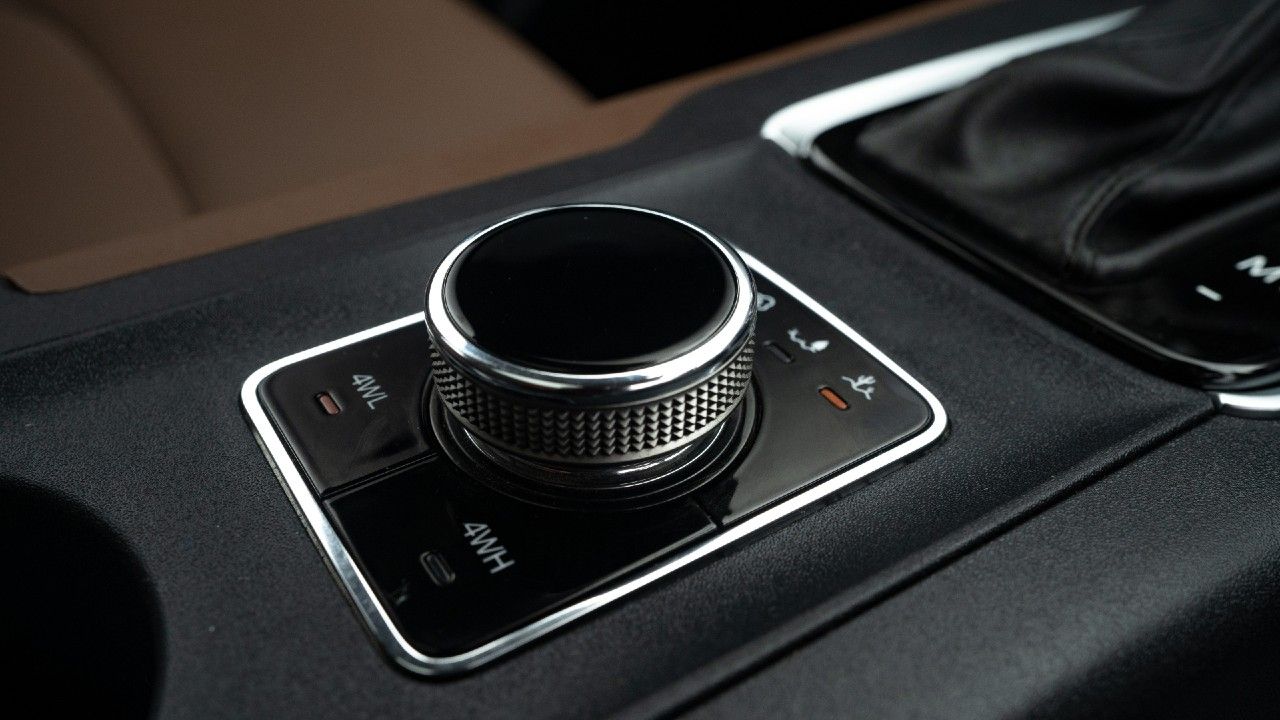 In addition to the four-wheel-drive system, Mahindra has given the Z8 and Z8 L variants of the Scorpio-N, equipped with four-wheel drive, terrain modes, which include Normal, Snow, Mud & Ruts, and Sand. These modes are likely to further improve the off-road potential of the Scorpio-N. 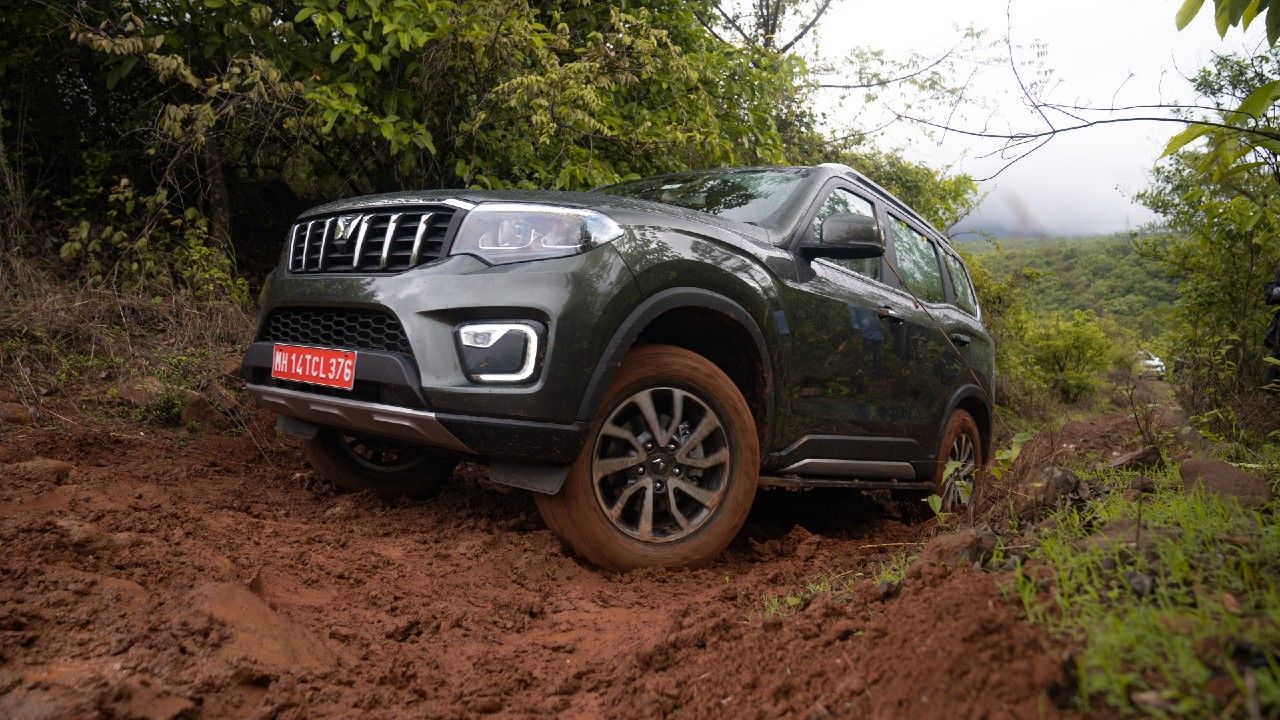 The Scorpio-N gets an 8-inch infotainment system, running Mahindra’s AdrenoX system, in the Z4 variants and above. In the Z6, Z8, and Z8 L, you also get wireless Apple CarPlay and Android Auto, which is a big plus. 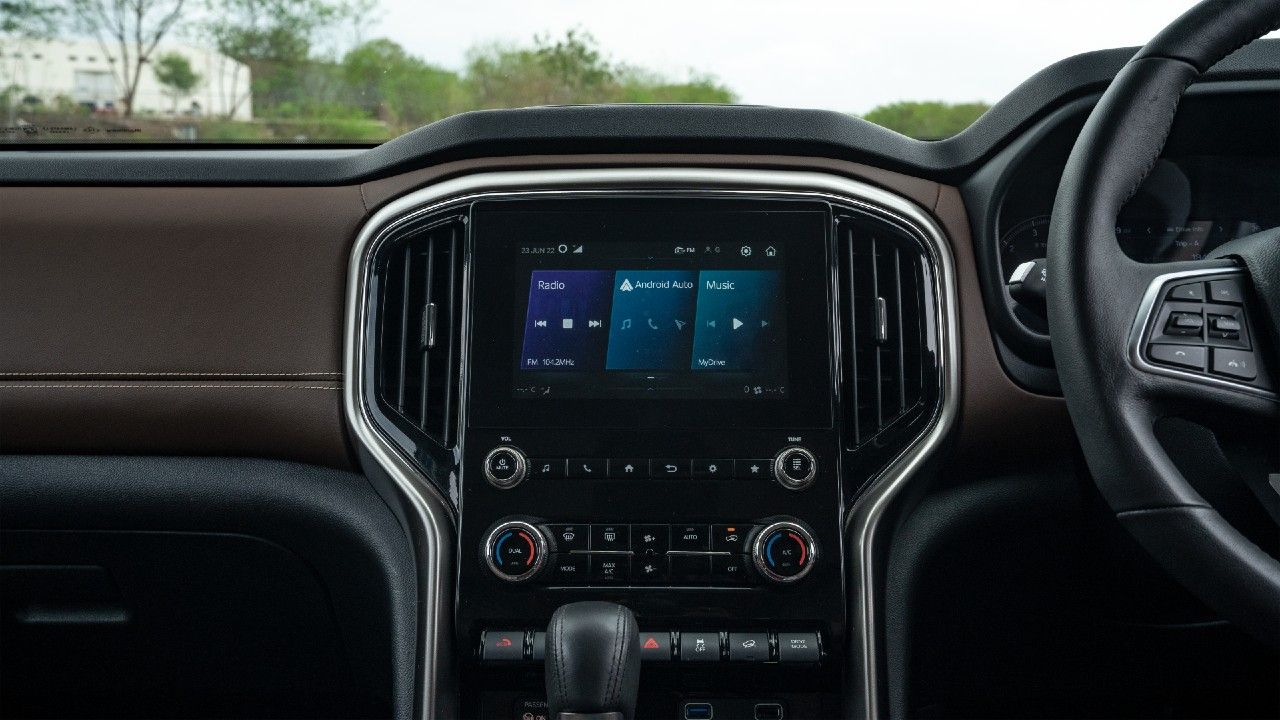 The Z6, Z8, and Z8 L variants of the Mahindra Scorpio-N get Alexa integration, allowing owners to communicate with their car using Alexa-enabled devices. For example, you can use an Alexa-enabled smart speaker in your home to check the current status of your Scorpio-N. You can also use Alexa within the car to check the news and even order food.

The top-spec Z8 L variant of the Scorpio-N gets a 12-speaker Sony sound system, and while we haven’t tried it just yet, it should be very good if it's anything like the one in the XUV700! 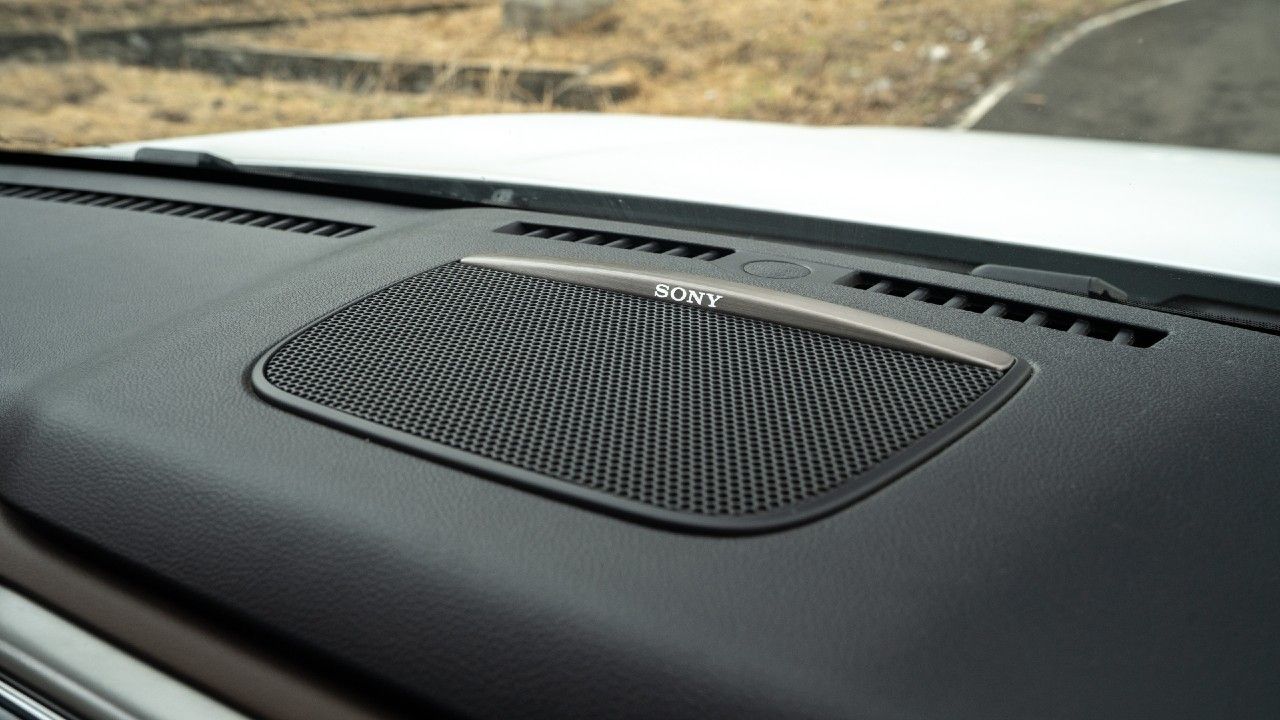 These are our personal picks from the extensive feature list of the Scorpio-N, which comes with a lot more features, including a sunroof, wireless charging, captain seats in the second row, dual-zone climate control, and LED lighting.