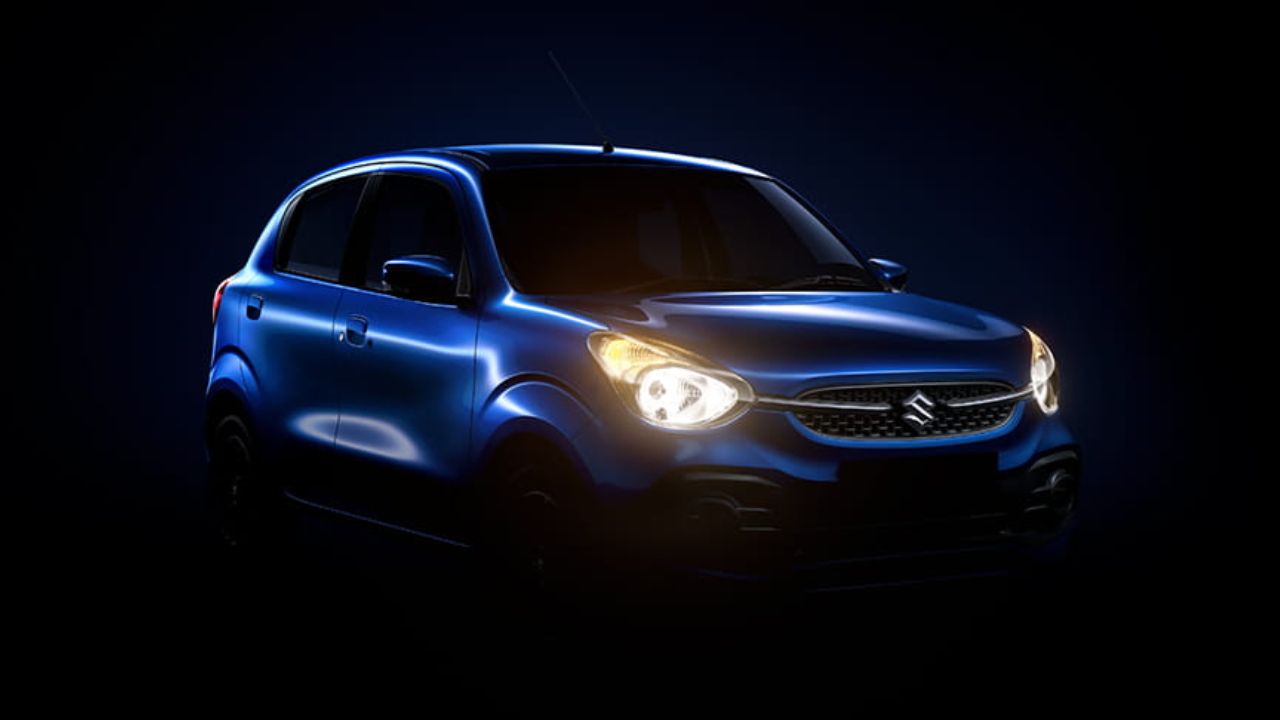 After a number of spy shots had emerged recently, Maruti Suzuki has announced the commencement of bookings for the next-generation Celerio.

Maruti Suzuki has opened bookings for the much-awaited all-new Celerio for an amount of ₹11,000. As the prefix suggests, the latest iteration of Celerio is completely brand new from the ground up and bears almost no resemblance to the outgoing model. However, what we can confirm is the fact that it will be powered by the company’s next-gen K-Series DualJet engine with Dual VVT technology. To put it simply, it will come with the same 1.2-litre, four-cylinder motor from the Dzire and Swift.

Furthermore, the all-new Celerio will be offered with an Idle Start-Stop (ISS) function, which is set to be a first-in-segment feature. Apart from this, we expect Maruti Suzuki to also equip the latest-gen Celerio with the K10B 1.0-litre, three-cylinder engine, much like the Wagon R. As far as design is concerned, the new Celerio sports a much more rounded silhouette than the previous-generation model. Maruti Suzuki has taken their recent design language forward with the all-new Celerio, calling it a three-dimensional organic sculpted design. If you look closely, the teaser image showcases a front fascia with an all-new oval-ish grille and headlamp design.

Although there is no official confirmation on the gearbox front, we expect the all-new Celerio to come with a five-speed manual and five-speed AMT gearbox. As most of you may remember, the first-generation Celerio was the first to come with the aforementioned automatic transmission. However, one major claim made by the brand is the fact that the Celerio will be the most fuel-efficient petrol car in India. Although we do not have any fuel efficiency figures currently, they can be expected to arrive gradually over the course of the month, prior to the launch of the all-new Celerio.