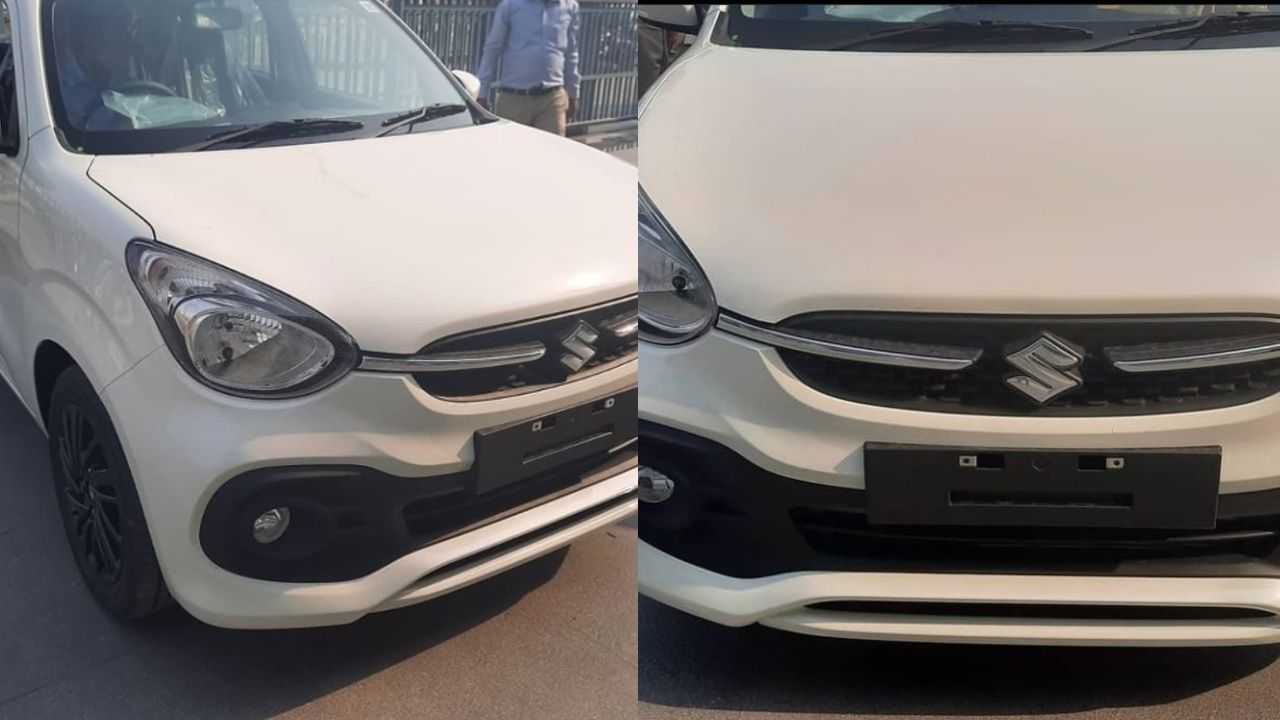 The launch of the all-new Maruti Suzuki Celerio is right around the corner. The upcoming hatchback will be based on an all-new platform, however, the powertrain option will likely be the same as before.

The all-new generation of the Maruti Suzuki Celerio is likely to debut around the festive season. Ahead of its official launch, the upcoming hatchback has been spotted completely undisguised showcasing most of its exterior styling bits, as well as, interior design. 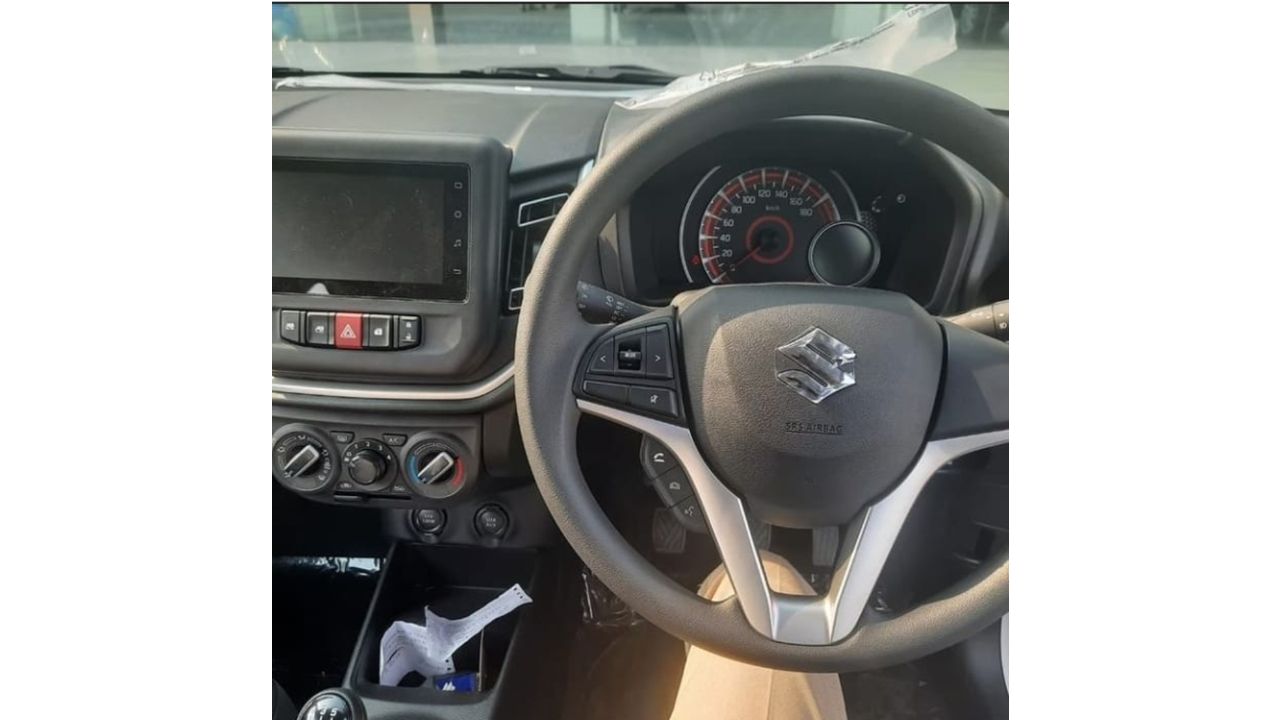 The cabin also sees a major design change. The dashboard layout is completely new, and the centre stage is taken by Maruti Suzuki’s in-house infotainment system. The new Celerio is likely to feature Apple Carplay and Android Auto.

A modified version of the Maruti Suzuki’s Heartect platform will underpin the upcoming Celerio. The engine will be the same 1.0-litre three-cylinder unit and the gearbox options will be the same as before – a five-speed manual and an AMT. 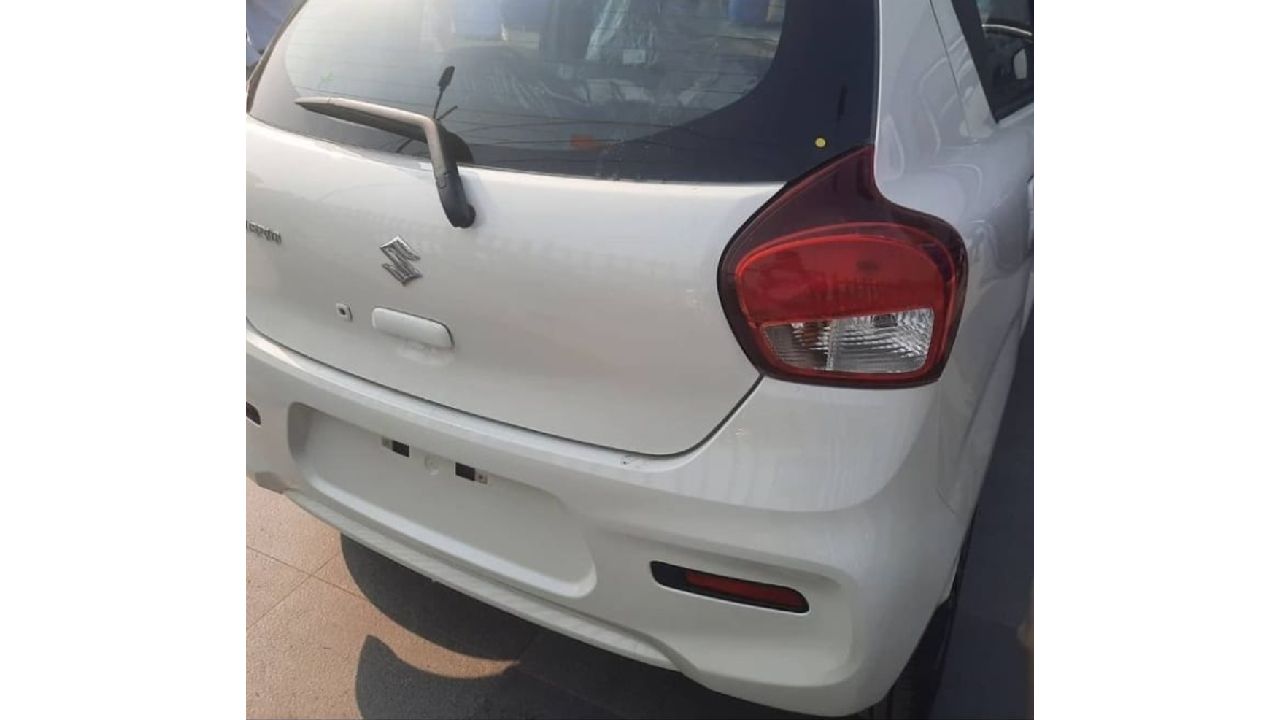