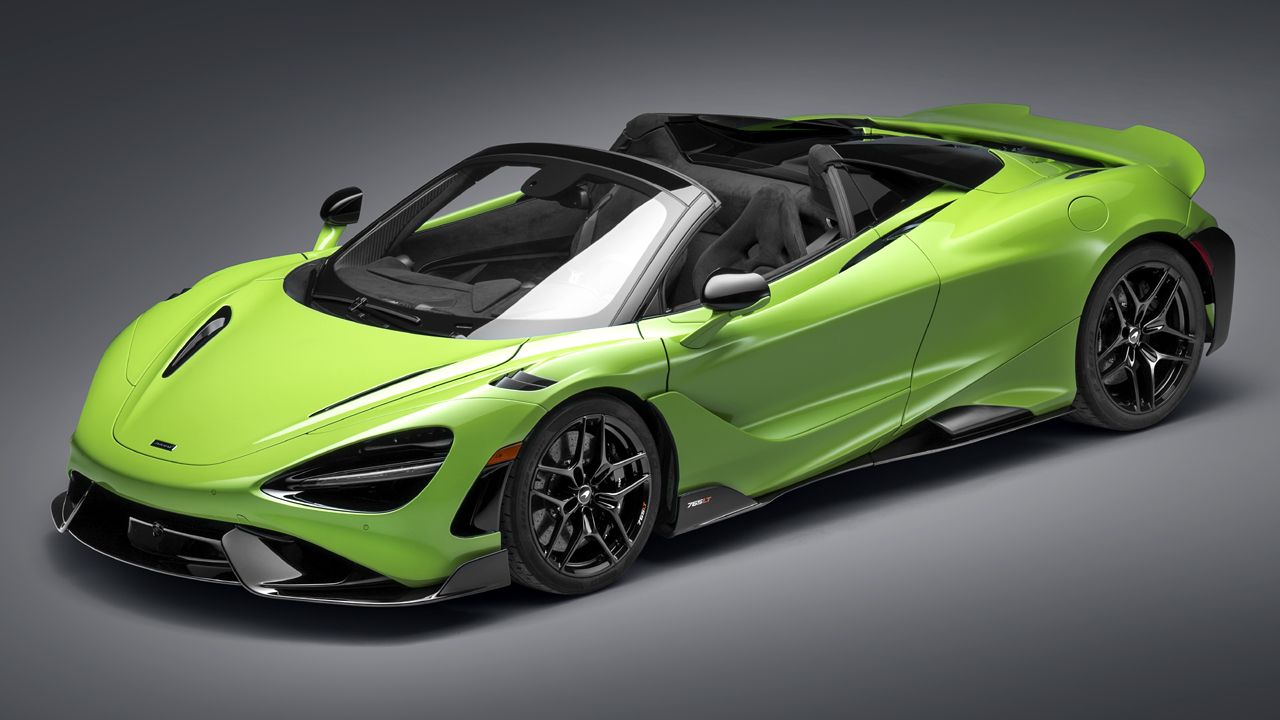 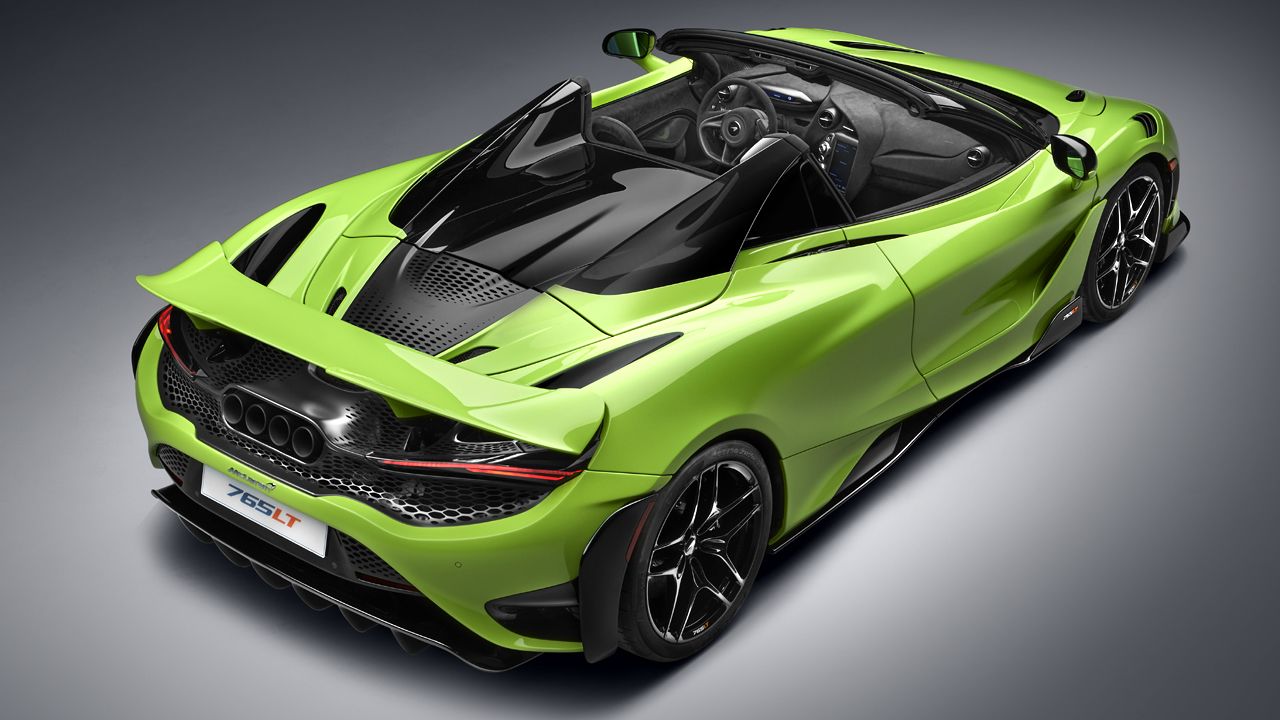 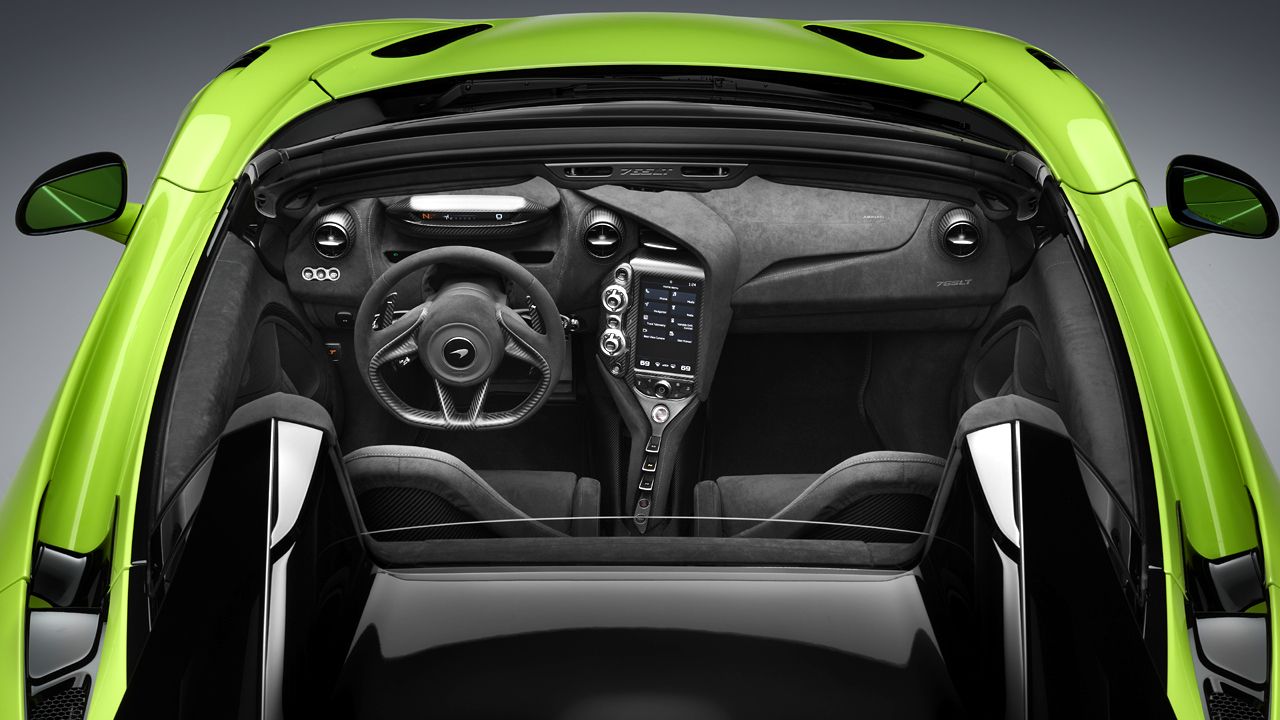 The 765LT Spider's production run is capped at just 765 units, with the entire production schedule for 2021 already booked!

After pulling the wraps off the 765LT Coupé last year, McLaren Automotive has now introduced its most extreme, most powerful Longtail convertible to date, the 765LT Spider, that joins the 720S and Artura in the marque's supercar line-up. Just 765 units of it will be built to customer order – the same individually numbered total as the sold-out Coupé. 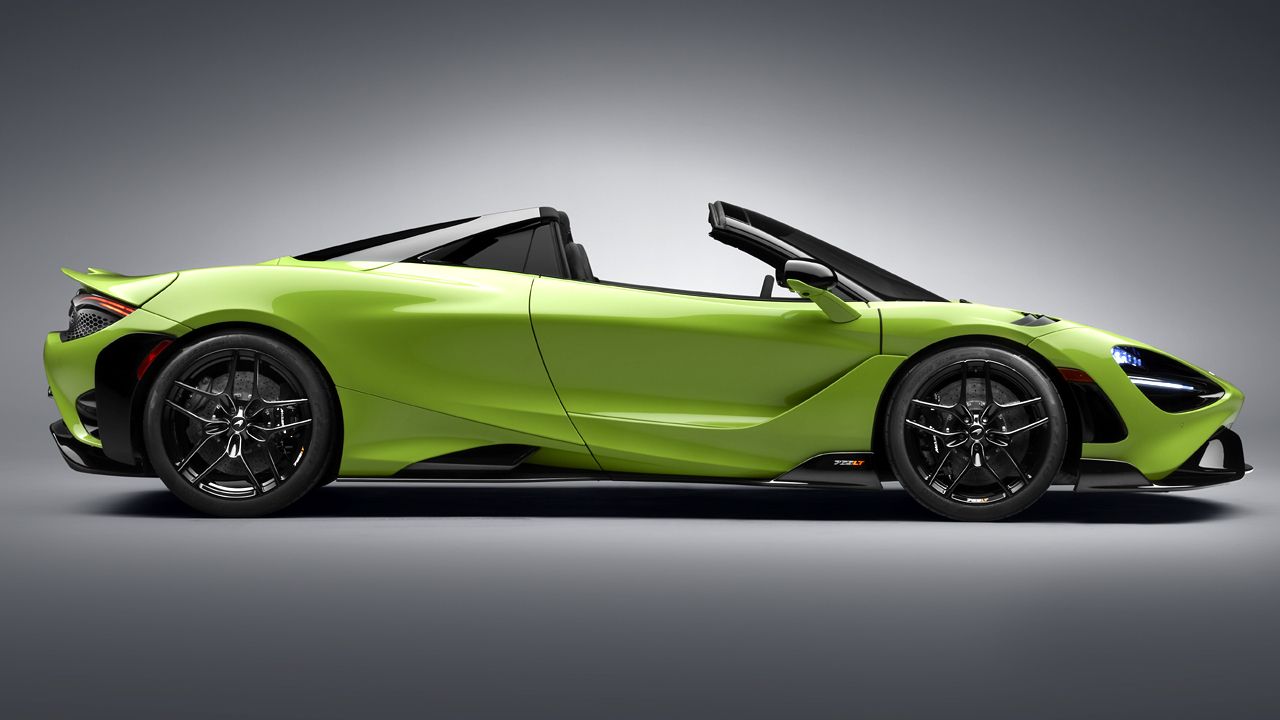 Powering the 765LT Spider is the same M840T twin-turbo 4.0-litre V8 as the Coupé that develops 755bhp and 800Nm of torque. However, the gear ratios have been revised to provide 15% better acceleration compared to the 720S Spider. All this means the 765LT Spider can reach the 100km/h mark from zero in just 2.8 seconds and it tops out at 330km/h. 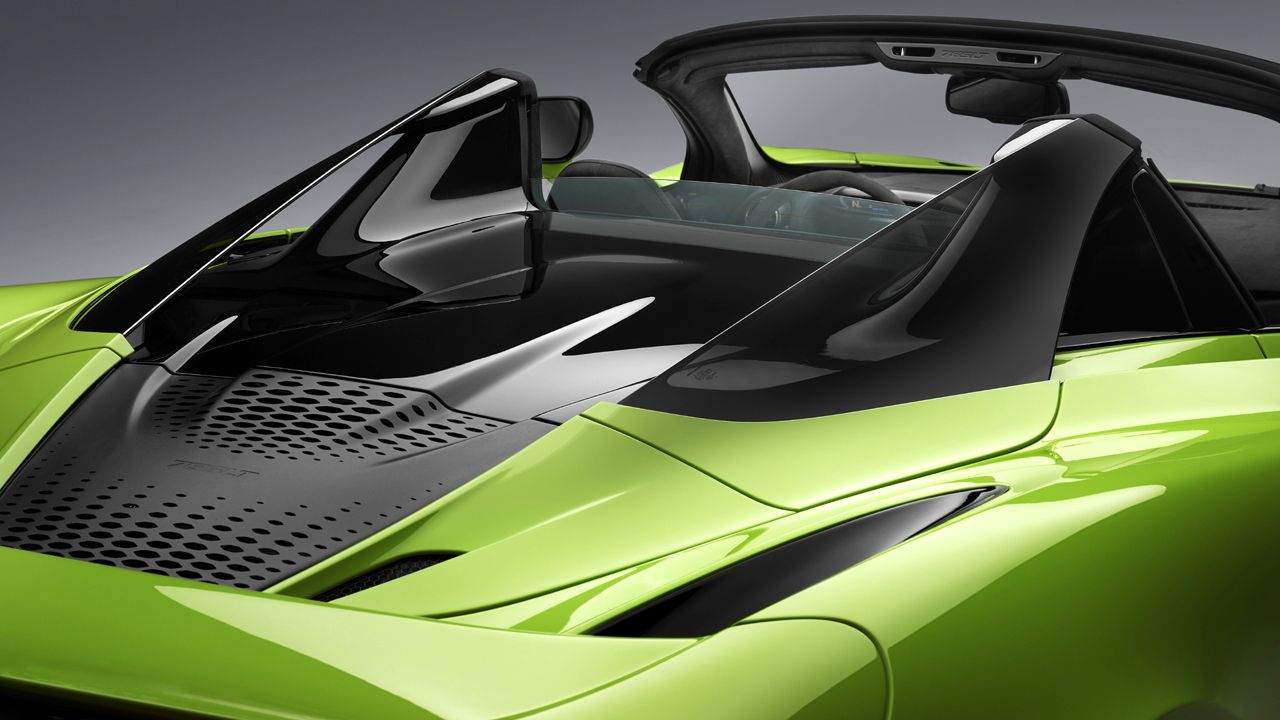 Despite the addition of a Retractable Hard Top (RHT), the 765LT Spider tips the scales at just 1,388kgs – a mind-boggling 80kgs lighter than the 720S Spider and just 49kgs heavier than its Coupé stablemate. Speaking of the RHT, it takes only 11 seconds to retract or close and can be operated at speeds of up to 50km/h. Plus, even with the RHT in place, occupants can still enjoy the beautiful engine sound thanks to a powered rear window. 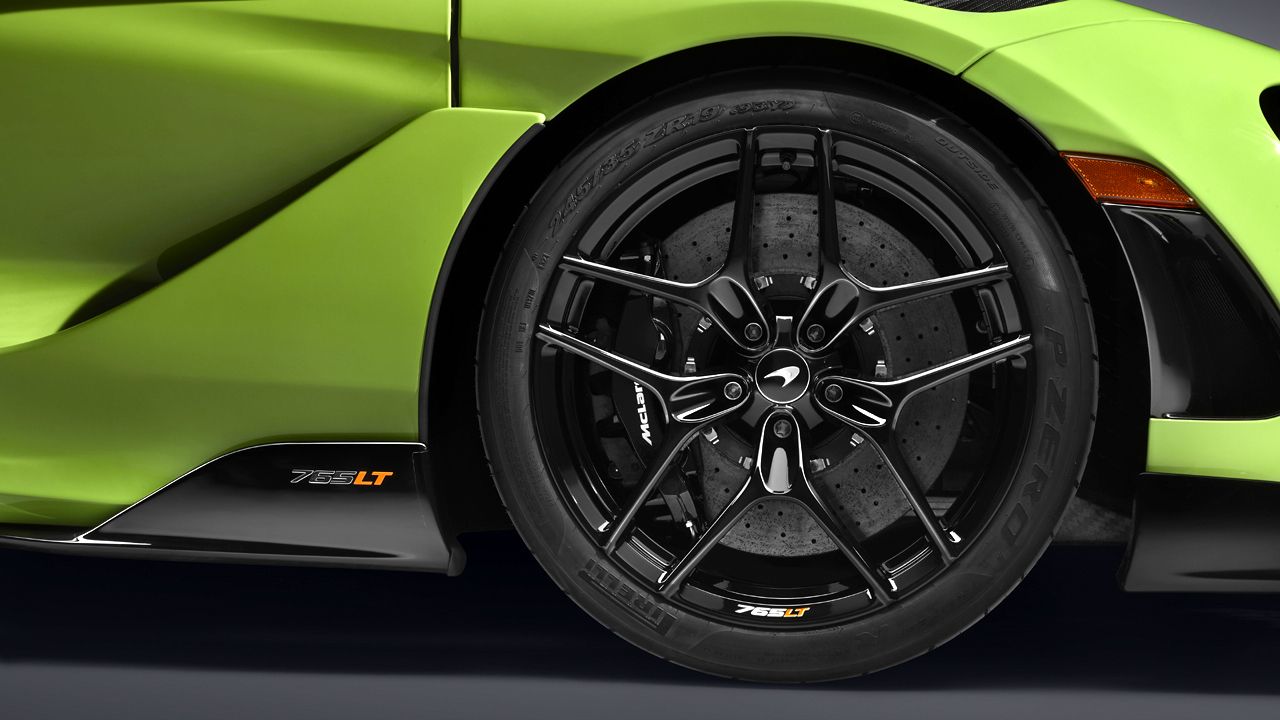 A bespoke Titanium exhaust system, bespoke LT springs and dampers, increased front track width, lower front ride height, unique software programming for linked-hydraulic Proactive Chassis Control II suspension and 10-spoke ultra-lightweight forged alloy wheels wrapped in bespoke Pirelli P Zero Trofeo R tyres are all part of the 765LT Spider's standard kit. However, features like air-conditioning and an audio system have not been included as standard – these can be specified at the time of ordering at no additional cost.