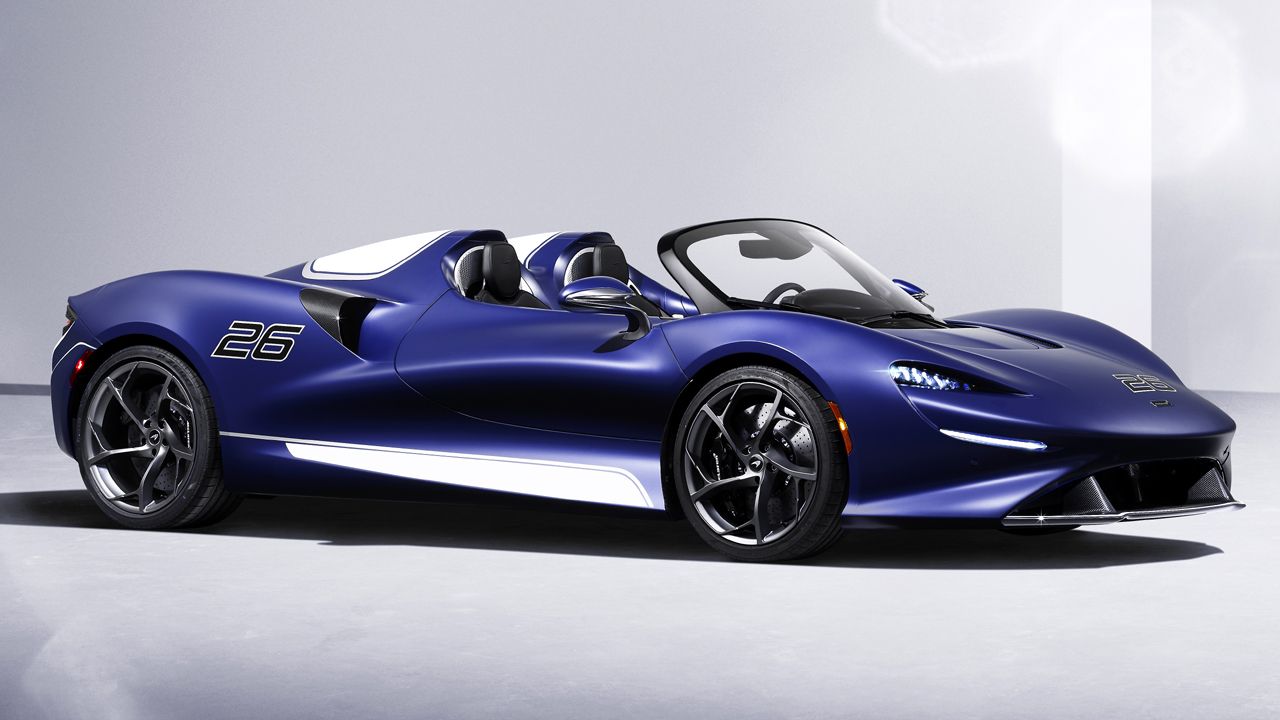 Despite lugging an extra 20kgs, the windscreen Elva is still expected to dismiss the 0 – 100km/h mark in under 3 seconds.

The McLaren Elva was revealed as a limited edition model in November 2019. At the time, it became the latest entrant to join the brand's Ultimate Series of supercars as an open-cockpit roadster (no windscreen). Now though, McLaren has announced a windscreen version of the Elva that's ready to enter production. The images you see here are of the first prototype. This version will help meet the 'local legal requirements in some states in the USA' and in the process will also end up becoming one of the rarest McLaren models on the planet. 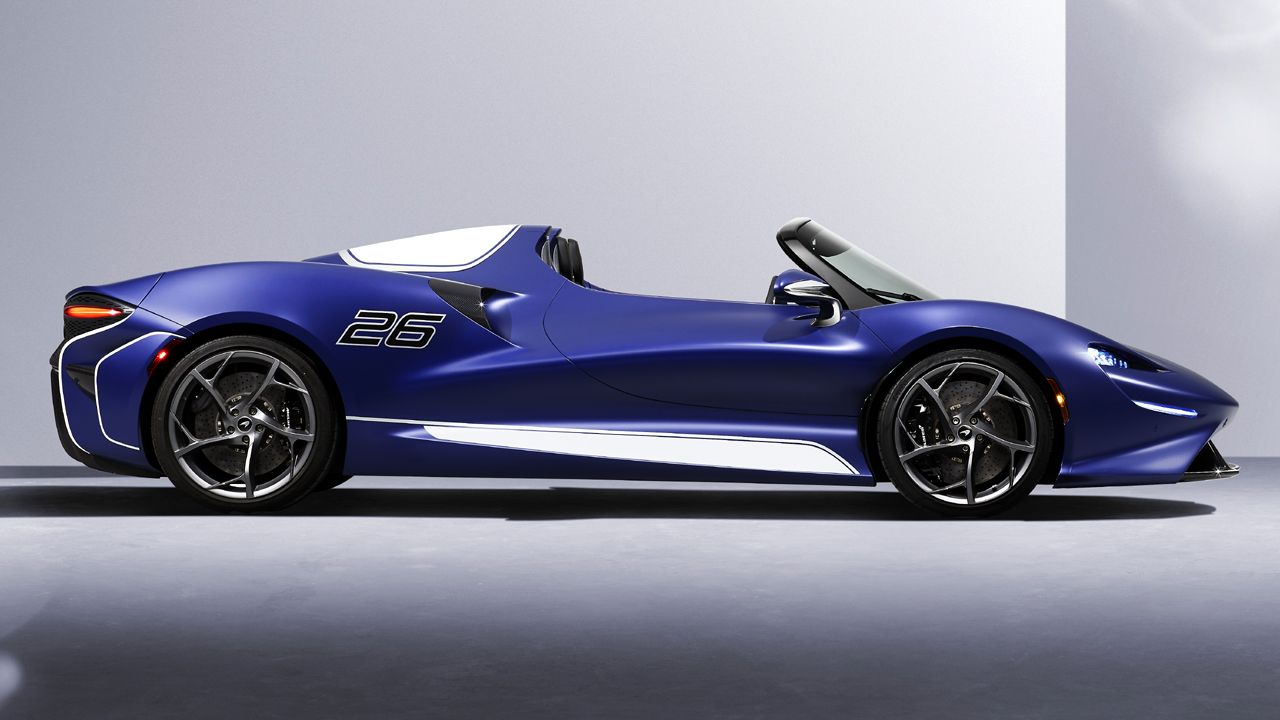 Apart from the addition of a windscreen, the new version remains identical to its original counterpart. Powering the McLaren Elva is a mid-mounted 4.0-litre twin-turbocharged V8, the same unit that powers the Senna & Senna GTR, that develops a whopping 804bhp & 800Nm of torque. This means a 0 – 100km/h time of just 2.8s and a 0 – 200km/h time of under 7 seconds. Due to the lack of a windscreen, the Elva features a radical Active Air Management System (AAMS). The AAMS helps create a 'curtain' of air around the cockpit to protect the occupants at high speeds. However, as the AAMS has no use in the windscreen version of the Elva, it has been removed. 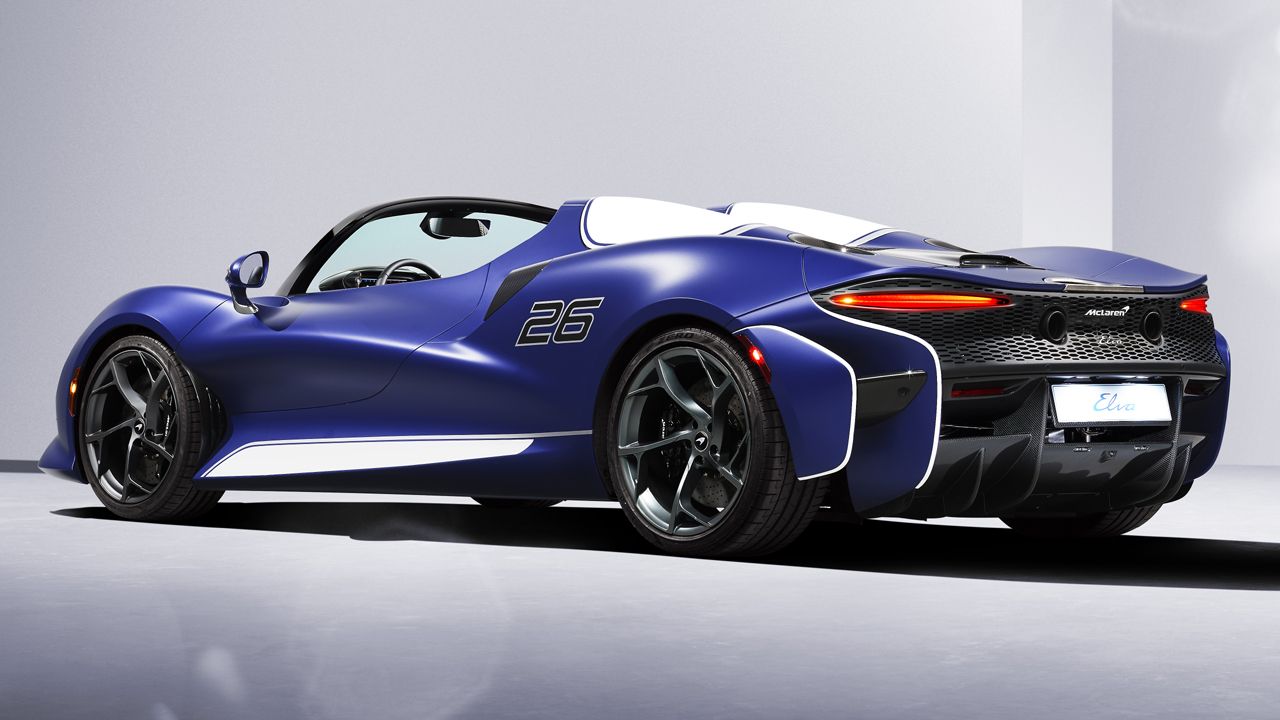 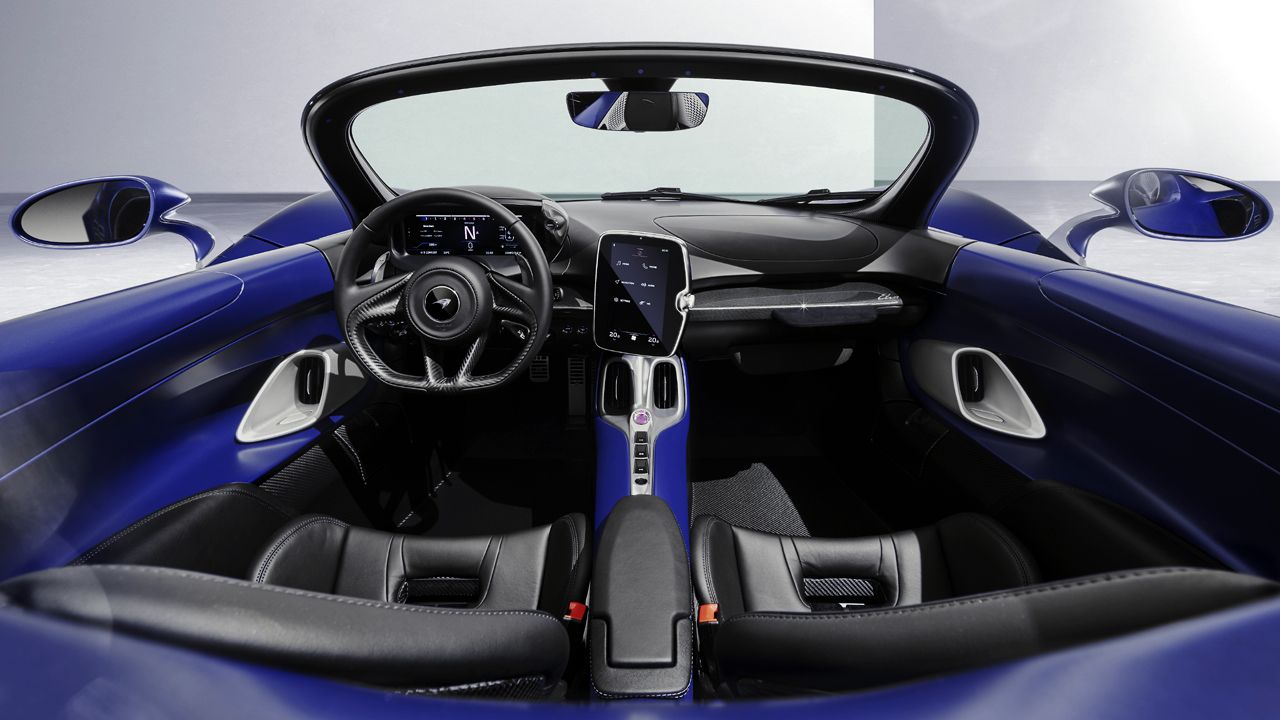 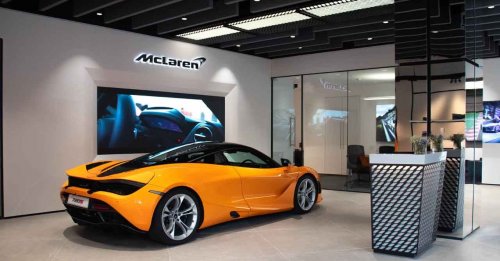