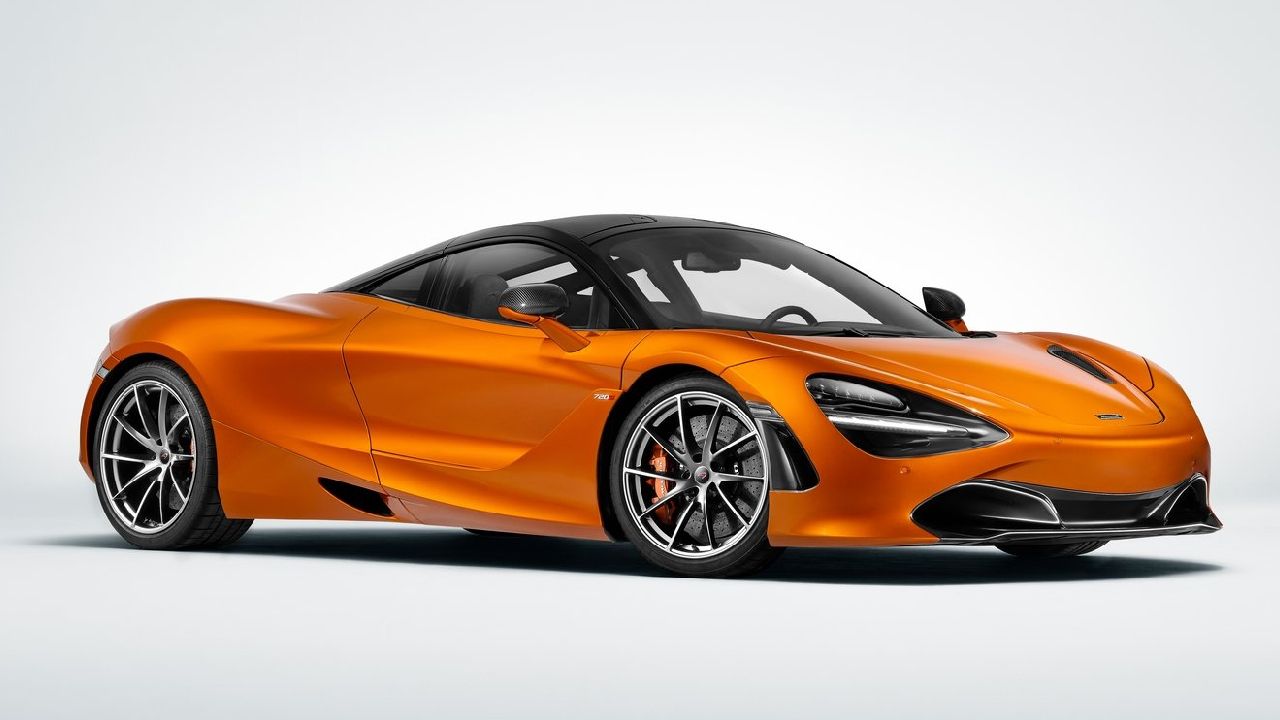 It's official! McLaren is all set to introduce its three supercars in India – the GT, 720S Coupe, and 720S Spider. The company has confirmed their prices and is likely to announce the prices of the Artura later.

McLaren has formed a collaboration with Infinity Group to step into the Indian market. And the first supercars to debut in our market will be the McLaren GT, 720S Coupe, and Spider. McLaren’s official website allows you to configure the Artura for the Indian market; however, its prices will be revealed at a later date.

The entry-level Mclaren will be the GT, which has been priced at Rs 3.72 crore (ex-showroom). These are basic prices, i.e., before you customise the car according to your own personal taste. McLaren will offer a preconfigured add-on pack for the GT, which is priced at Rs 29.77 lakh. 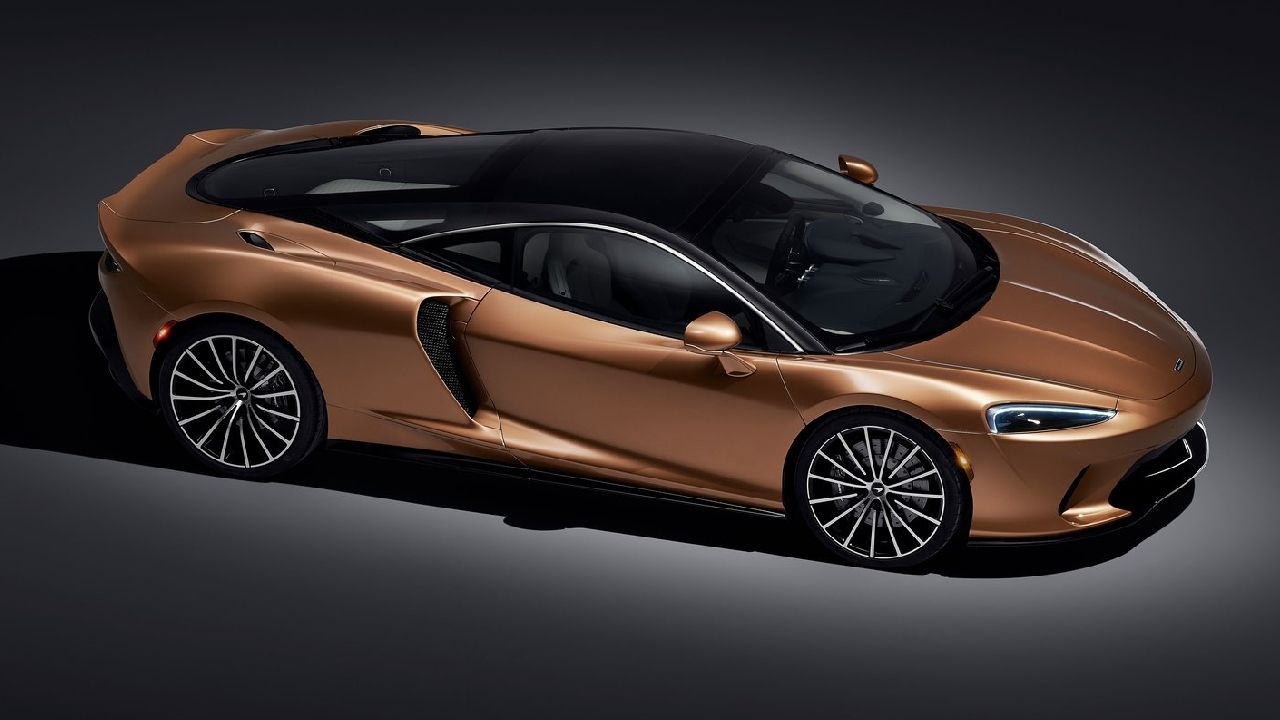 Picture of the McLaren GT

The McLaren 720S Coupe has been priced at Rs 4.65 crore (ex-showroom), while the Spider carries a sticker price of Rs 5.04 crore (ex-showroom). Both will be offered with an optional preconfigured add-on package, priced at Rs 43.31 lakh. The preconfigured add-on pack for all three supercars include a front suspension lift, a premium 12-speaker Bowers & Wilkins audio system, parking sensors, a rear camera, and more.

The McLaren GT gets a 4.0-litre V8 with twin-turbochargers mated to a seven-speed dual-clutch transmission. The power rating stands at 611bhp and 630Nm of torque. This helps the GT to reach 100km/hr from a standstill in 3.2 seconds and attain a top speed of 326km/hr. The McLaren GT rivals the Ferrari Roma, Porsche 911 Turbo S, and Bentley Continental GT. 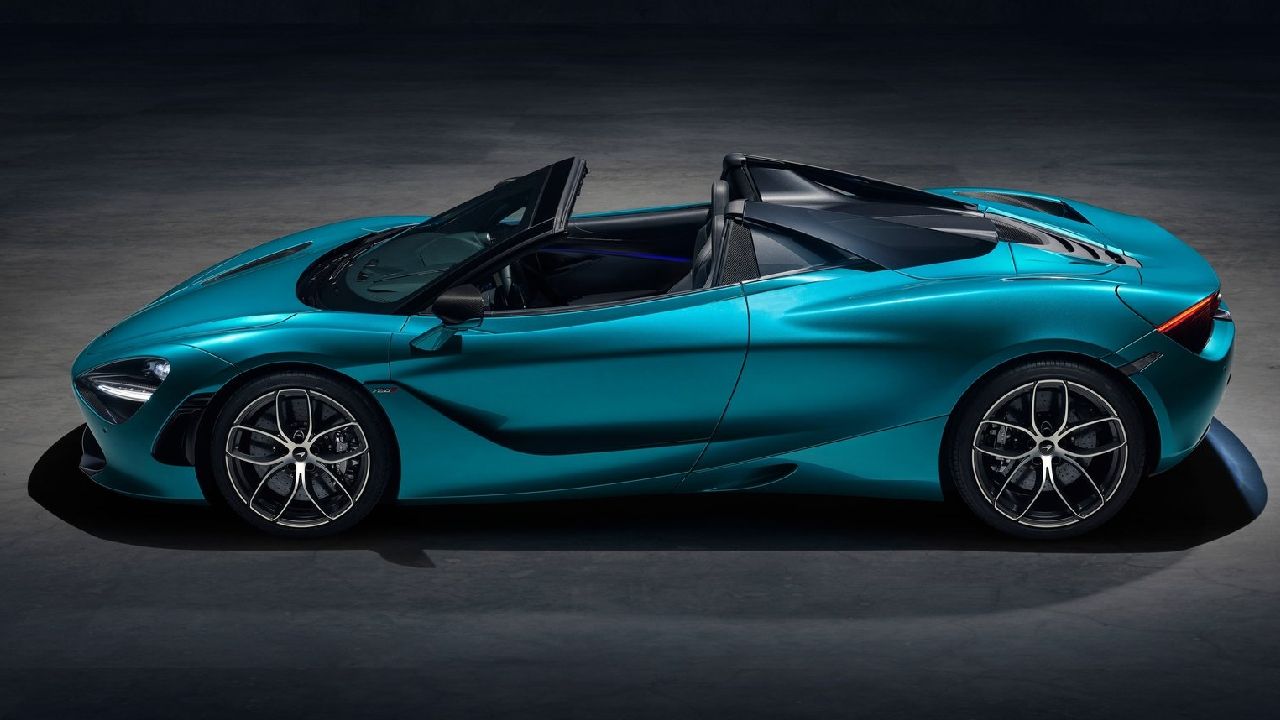 Picture of the McLaren 720S Spider

Moving to the 720S, the Coupe and the Spider get a 4.0-litre engine coupled with a seven-speed dual-clutch gearbox. The twin-turbocharged V8 heart offers a power output of 710bhp and 770Nm. The coupe and the convertible have a similar 0 – 100km/hr timing of 2.9 seconds and a top speed of 341km/hr. The 720S’ rival the Lamborghini Huracan and F8 Tributo.