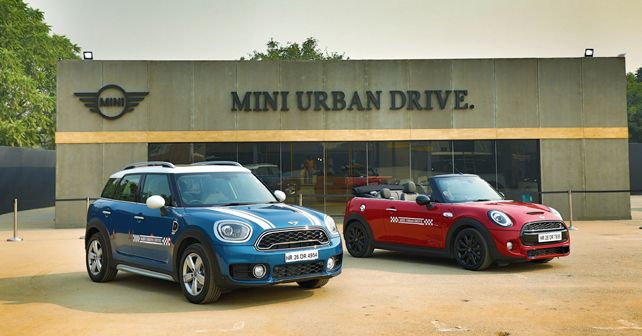 On a seven-city tour across India, the Mini Urban Drive experience is all about letting the Mini vehicles put on a stellar show of their versatility.

After thrilling the crowds of cities such as Bengaluru and Mumbai, the MINI Urban Drive experience paid a visit to Delhi NCR and Gurugram will play host to this boisterous event from 27-28th October 2018. The Mini Urban Drive is a one-of-a-kind driving experience featuring the entire line up of Mini vehicles offered in India - The Cooper 3-door hatch, Cooper 5-door hatch, Cooper Convertible, the all-new Mini Countryman and the flagship Mini Clubman. On Saturday, media folks got a first-hand opportunity to experience the performance. safety and the go-kart fun of a Mini under the supervision of certified trainers. 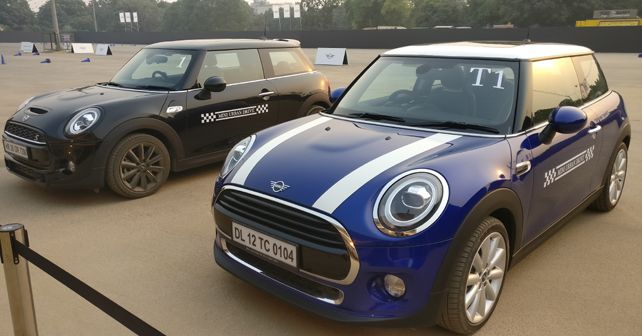 The event followed a simple layout. It was divided into two activities - a short 20-second circuit run to set lap times and a straight-line acceleration and lane-changing manoeuvre under hard braking. We got a chance to the acceleration and braking drill in the Mini Clubman diesel whereas, for the circuit run, we managed to get our hands on the 3-door Cooper S. 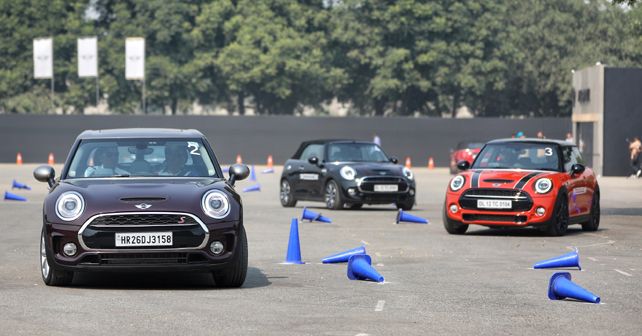 The first activity involved three simple things - accelerate from a standstill and go as fast as you can, then brake as hard as you can and swerve from crashing into the object while still holding on to the brakes. While the Clubman diesel did not feel particularly peppy or quick off the line, the car genuinely impressed in terms of its braking abilities and agility in terms of quick lane change manoeuvres. The ABS system works seamlessly, with almost no vibration coming from the brake pedal under hard braking. 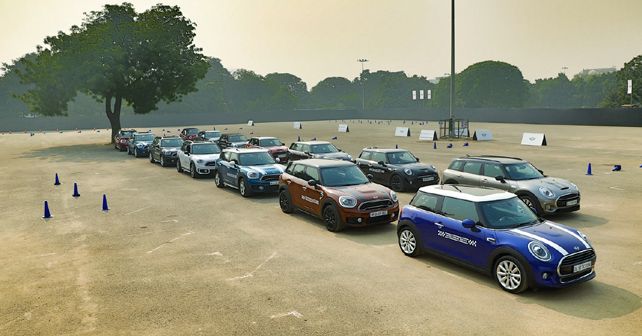 However, it was the second activity which brought out the inner child out of all the participants. A small and rather tight circuit laid out for us to see who could lap it in the quickest possible time. Naturally, this would have been ultimate fun in an S model and so that's what we went for - the 3-door Cooper S. This activity demonstrated the performance capabilities of the cars and their sorted-out driving dynamics. While we could only manage to post the second-fastest time of 18.1 seconds, the drill was very much fun nonetheless. 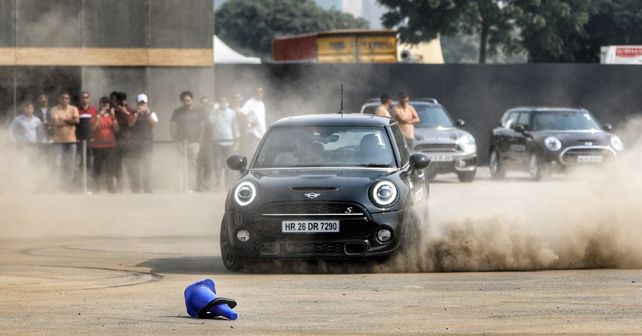 So, by the end of the day, we got to experience many aspects of a Mini, right from its speed and agility during the circuit runs, to its superior braking and handling performance during the acceleration and braking test. 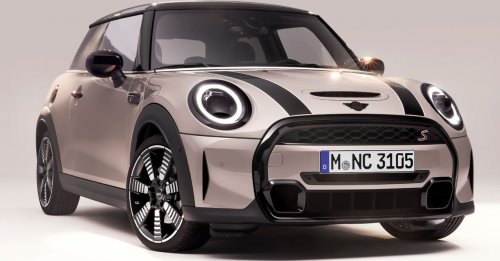