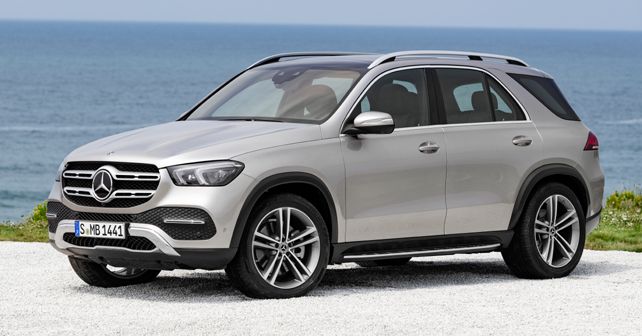 Mercedes-Benz India has sold its entire stock of the GLE three months ahead of schedule. Therefore, the German carmaker has opened its order books for the next-gen 2020 GLE, which is set to launch here before the 2020 Auto Expo. So, here's a look at what we can expect from the new iteration of one of Mercedes' most successful SUV nameplates in India.

The current GLE had been on sale here with two diesel engine options & a lone petrol-powered derivative. The diesel variants (the GLE 250d & 350d) are powered by a 2.2-litre four-cylinder and a 3.0-litre V6 unit, respectively, while the petrol unit (the GLE 400) gets a 3.0-litre V6. In international markets, the 2020 GLE is on sale with three diesel derivatives (the 300d, 350d & 400d) and one petrol derivative (the GLE 450). Apart from the 300d's four-cylinder motor, the remaining variants are powered inline six-cylinder engines, ditching the previous V6s. For India, expect Mercedes-Benz to bring the 350d, 400d, and 450 variants of the new GLE, keeping in mind the fact that the former two diesel derivatives are powered by the BS-VI compliant OM656 inline six-cylinder diesel unit, which also powers the newly-launched G 350d SUV. The power and torque figures are pegged at 268bhp and 600Nm for the GLE 350d, 326bhp and700Nm for the 400d, and 362bhp and 500Nm for the GLE 450. However, we are yet to see whether all three variants will be launched in one go or not. 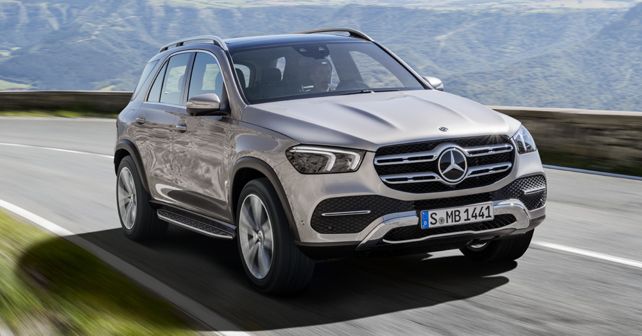 Like the new-gen Mercedes-Benz sedans that we've seen in India, the new GLE won't be a facelift of the current model, instead, it'll be a completely new generation. Therefore, the 2020 GLE will sport a distinct identity, courtesy of its new Multibeam LED headlamps and LED taillights, redesigned bumpers, and an overall revised silhouette. Further, the new GLE boasts of 80mm longer wheelbase, which translates into 69mm more legroom for the second-row occupants. Speaking of the second-row of seats, the 2020 GLE can be ordered with an optional, fully-electrically adjustable second row of seats. To enhance practicality, an optional third row of seats is also available. Hopefully, these options will be brought for the India-spec model too. 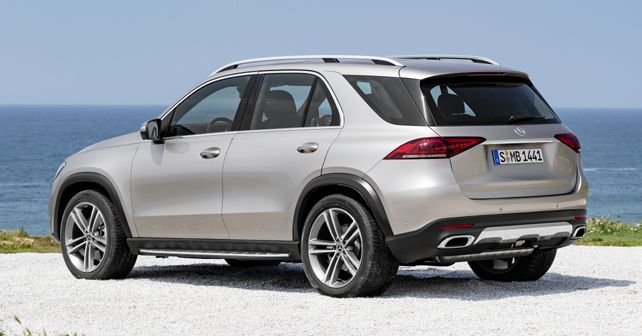 Inside, the latest generation of the MBUX infotainment system (with two large 12.3-inch screens arranged in a widescreen layout) will form the base of the interior command centre. The 2020 GLE also gets Mercedes' E-ACTIVE BODY CONTROL hydropneumatic suspension system, which works via an independent 48V electric architecture, meaning that the spring & damping forces can be controlled for each wheel, individually. However, since this is an optional extra with the AIRMATIC suspension package, it's unlikely that Mercedes-Benz will offer this option in the India-spec model. 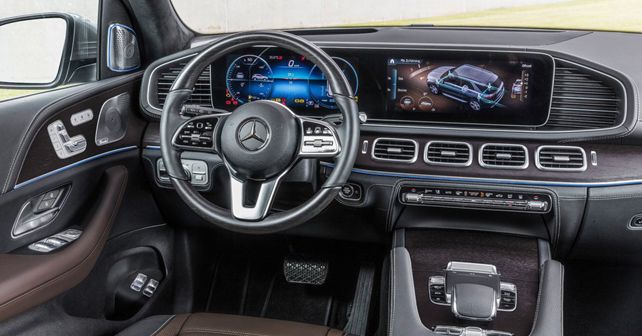