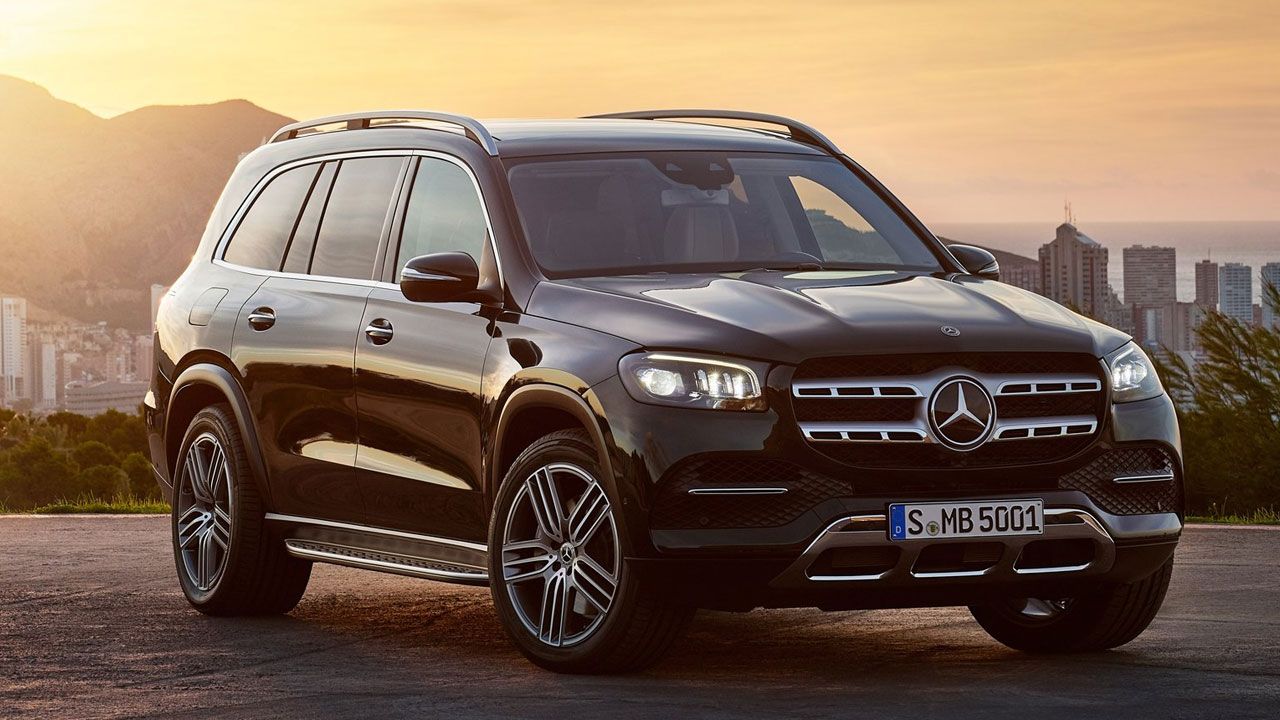 The third-generation Mercedes-Benz GLS now gets a new exterior and interior design, and more features than before. It is now on sale with two engine options – the 400d 4Matic and the 450 4Matic petrol

Mercedes-Benz seems to be on a car launching spree. Just a few weeks back the company brought in the AMG C63 Coupe and the updated GT R, and more recently also introduced the refreshed GLE 450 and GLE 400d. Now, the German luxury carmaker has brought in the third-generation iteration of the GLS. The flagship SUV has been launched at an introductory price of Rs 99.90 lakh for both the variants – the 400d variant and the 450 petrol.

The new Mercedes-Benz GLS is based on the brand’s Modular High Architecture platform that makes the car larger than its predecessors. At over 5,207mm in length, the new GLS is now 77mm larger than before. The wheelbase has increased by an impressive 60mm as well, thereby allowing more space inside the cabin. Aside from the size, the GLS’ design has been updated too. It now looks in line with the rest of the Mercedes SUV line-up. Despite having the same upright stance as before, Mercedes claims that the aerodynamic drag has reduced. 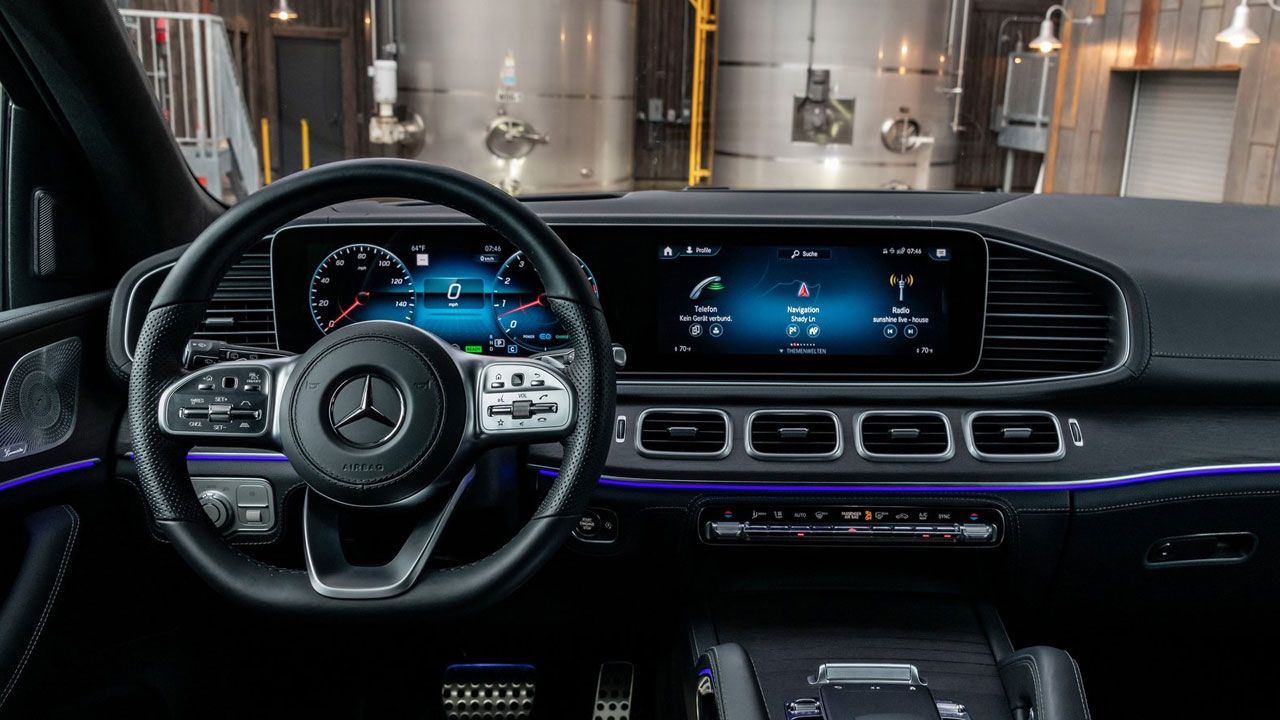 The interior has been completely redone too. Just like the newer Mercedes-Benz models, this one too gets the new MBUX infotainment system with a 12.3-inch screen. There’s another similar-sized screen for the instrumentation too. Other additional features include electronic adjustability for all seven seats, 13 charging points including 2 wireless charging ports, 11.6-inch infotainment screen for the rear passengers, and more. The GLS also has the ability to set personalisation profiles and store individual preferences of driver seat adjustment, ambient lighting, climate control settings and more. The driver and the front passenger also get massage seats.

Under the hood, the GLS comes with two engine options – both of which are 3.0-litre six-cylinder units. The petrol-powered 450 4Matic makes 362bhp/500Nm and is aided by an integrated starter generator that gives it EQ boost. The diesel, on the other hand, churns out 325bhp and an impressive 700Nm. Both engines come paired with a 9-speed automatic transmission.

The Mercedes-Benz GLS competes against the likes of the BMW X7 and the Range Rover Sport. Earlier this year Mercedes-Benz promised to bring in 10 new cars this year. They have already brought in the new GLE, GLC Coupe, C 63 Coupe, AMG GT R and now the GLS as well. The company already has the EQC electric, GLA and the A-Class Limousine in the pipeline as well. 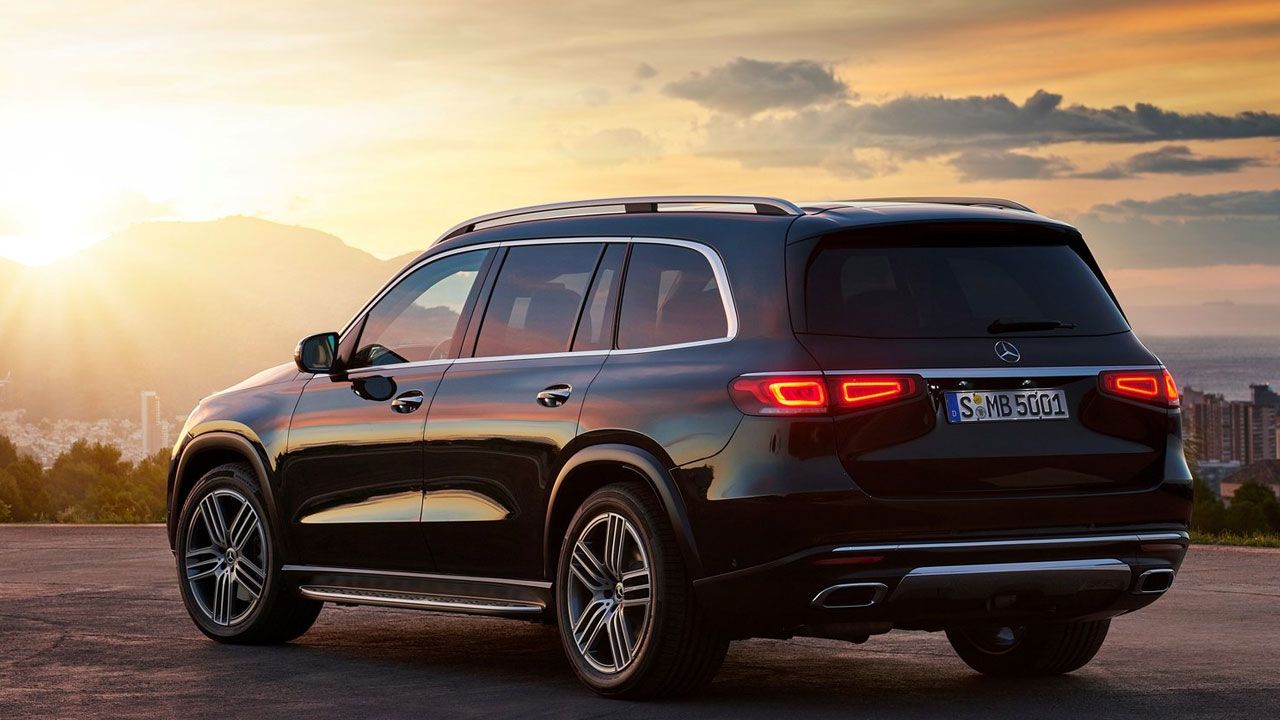