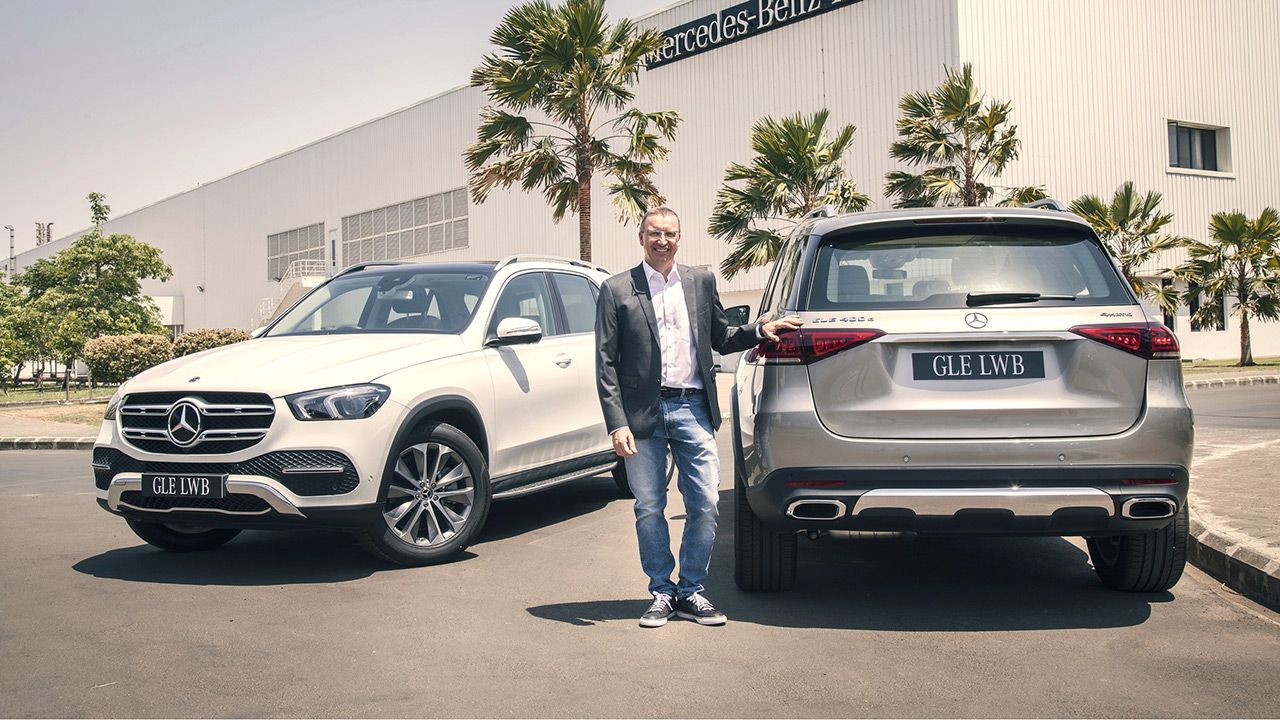 The GLE 450 is priced at Rs 88.80 lakh, while the GLE 400d demands Rs 89.90 lakh – both models are locally assembled. The latter is considerably cheaper than the Hip Hip Edition that was brought into India as a CBU in January

Less than a week after bringing in the C63 Coupe and the updated GT R, Mercedes-Benz has added two more variants to the GLE. For the uninitiated, Mercedes brought in the GLE to India in January this year. At the time, it was only launched in two variants – the locally assembled 300d and the 400d – which were brought in as Completely Built Unit (CBU). Now, Mercedes-Benz has added two more locally assembled variants – the petrol-powered GLE 450 at Rs 88.80 lakh and the GLE 400d at Rs 89.90 lakh. The CKD 400d is a whopping Rs 35 lakh cheaper than the Hip Hop Edition that was launched in January. Aside from the fact that the former is locally assembled, the difference in cost also arises from some features that are missing in this variant. At the top of the list is the E-Active Body Control suspension and a 13-speaker 590W Burmester surround sound system. The locally assembled 400d also comes with 7 airbags instead of 9 airbags of the Hip Hop Edition. The GLE 450 and the locally assembled 400d share the same feature list. 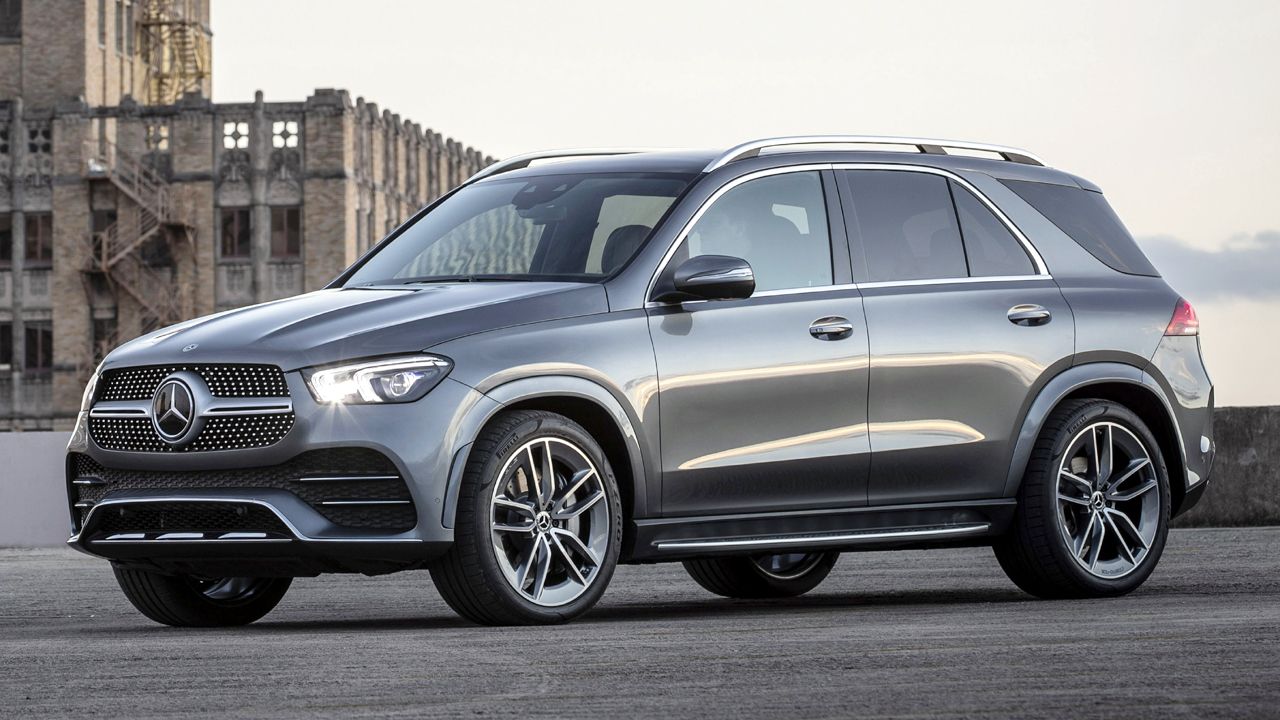 Under the hood, the GLE 400d will continue to be powered by a 3.0-litre six-cylinder motor that makes peak power of 330bhp and max torque of 700Nm. The engine comes paired with an all-wheel-drive system and a 9-speed automatic. Meanwhile, the GLE 450 gets it firepower from a 3.0-litre straight-six turbo-petrol developing 362bhp and 500Nm. The engine is further aided by a 48V mild-hybrid system that adds another 21.6bhp and 250Nm. Paired with the same 9-speed AT, the GLE 450 is capable of crossing the 100km/h on the speedo in just 5.7 seconds. 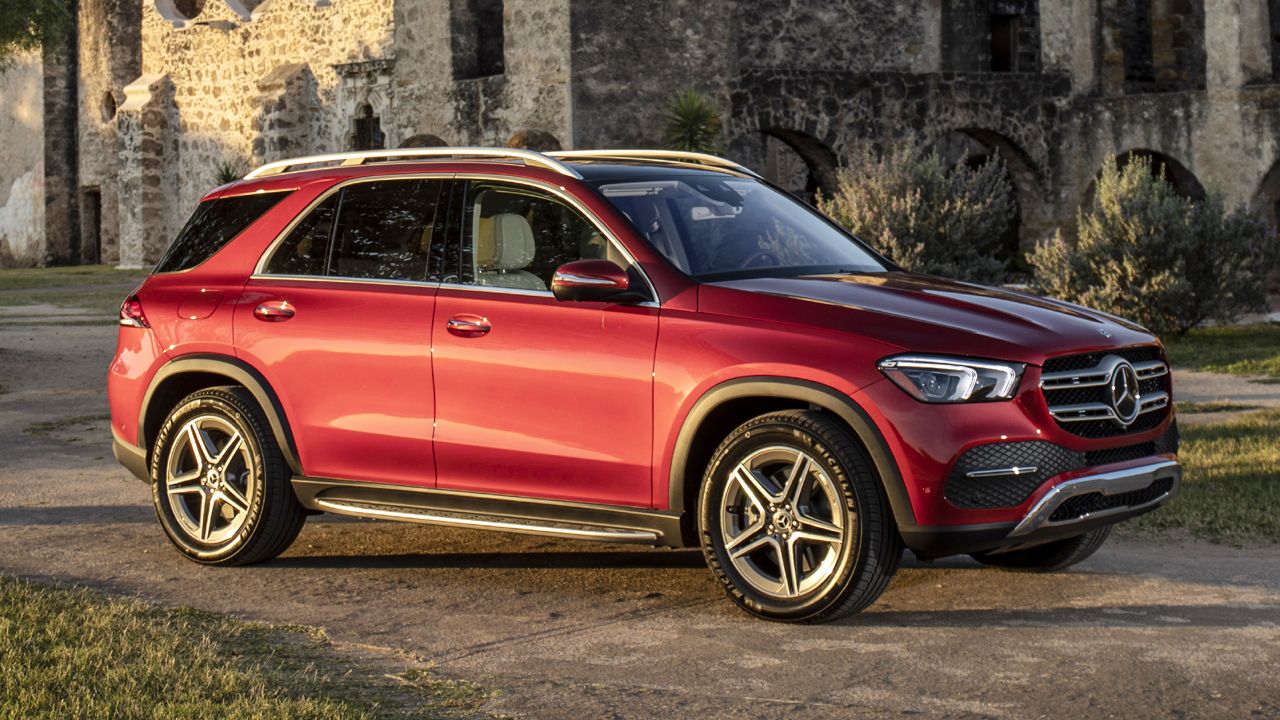 The Mercedes-Benz GLE competes with the likes of the BMW X5, Volvo XC90, Land Rover Discovery, and the Range Rover Sport.