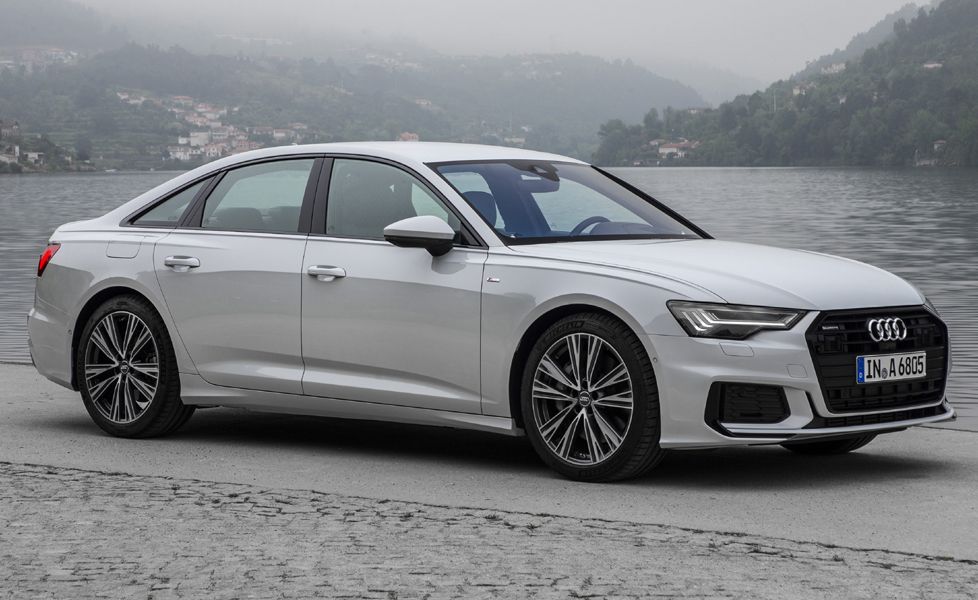 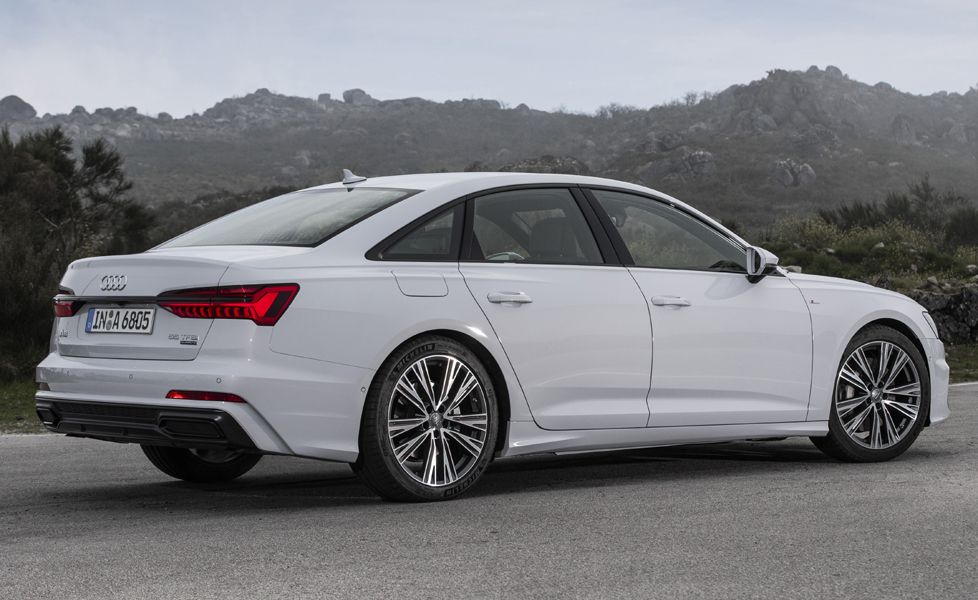 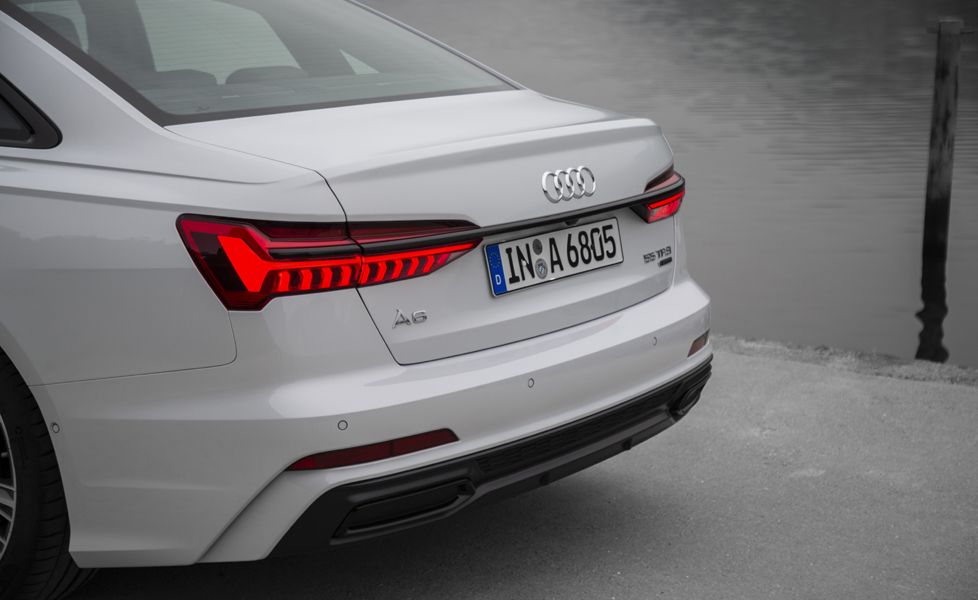 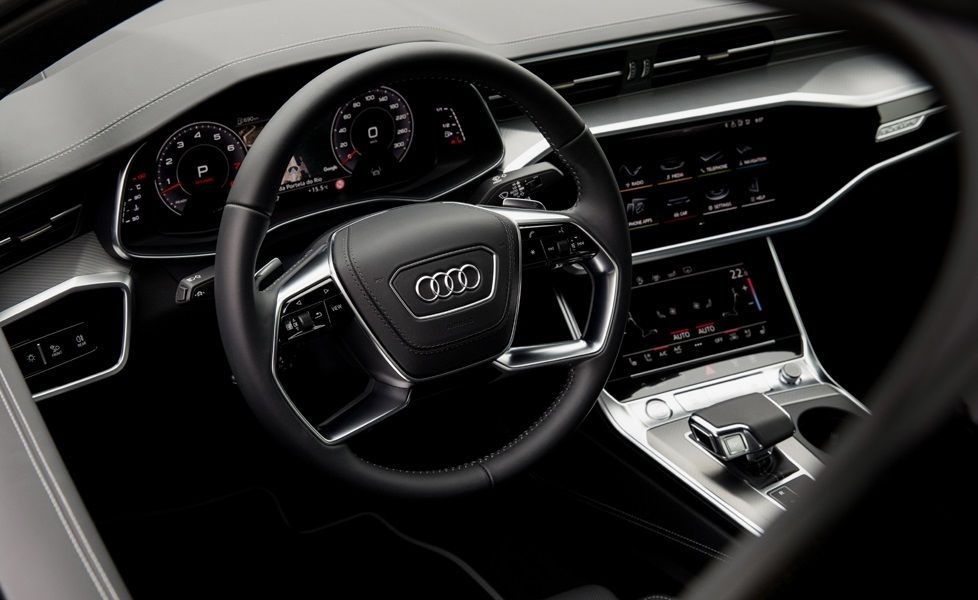 This time around, Audi has launched the new-generation A6 only with a 241bhp 2.0-litre petrol motor & mild-hybrid tech. While a diesel option has not been ruled out, it is expected to follow in the coming months.

After a long wait of over a year, we finally have a new-generation offering from Audi. The Ingolstadt-based carmaker has now launched its mid-sized sedan, the A6. Like the A4, the new A6 is now also available in two trims: Premium Plus & Technology. The former, being the base variant, is priced at ₹ 54.2 lakhs. The top-spec Technology trim carries a sticker price of ₹ 59.2 lakh. In comparison, the outgoing generation of the A6 had a starting price of ₹ 50 lakh. (All prices are ex-showroom).

The new A6 is larger than the model it replaces and sports an all-new design language. Fitted with an edgier Singleframe hexagonal front grille and sportier-looking 18-inch alloy wheels, the A6 looks sharper than before and borrows its styling from the new A8 sedan & A7 Sportback. The new A6 has been plonked with LED headlights, DRLs and taillights.

As of now, Audi has only introduced the A6 in the 45 TFSI guise that uses a BS-VI compliant 2.0-litre turbocharged petrol motor. The powertrain also gets a 12V mild-hybrid setup to augment performance & increase fuel efficiency. Combined, the new Audi A6 has a power & torque output of 241bhp and 370Nm. The power is sent to the front wheels via a 7-speed S-Tronic transmission that helps the new A6 go from 0-100mk/h in  6.8 seconds. In comparison, the BMW 5 Series makes 248bhp and 350Nm. The Bimmer is paired with a ZF-sourced 8-speed transmission.

Like the generations before it, the Audi A6 will continue to compete against the BMW 5 Series, Mercedes-Benz E-Class & the Jaguar XF.