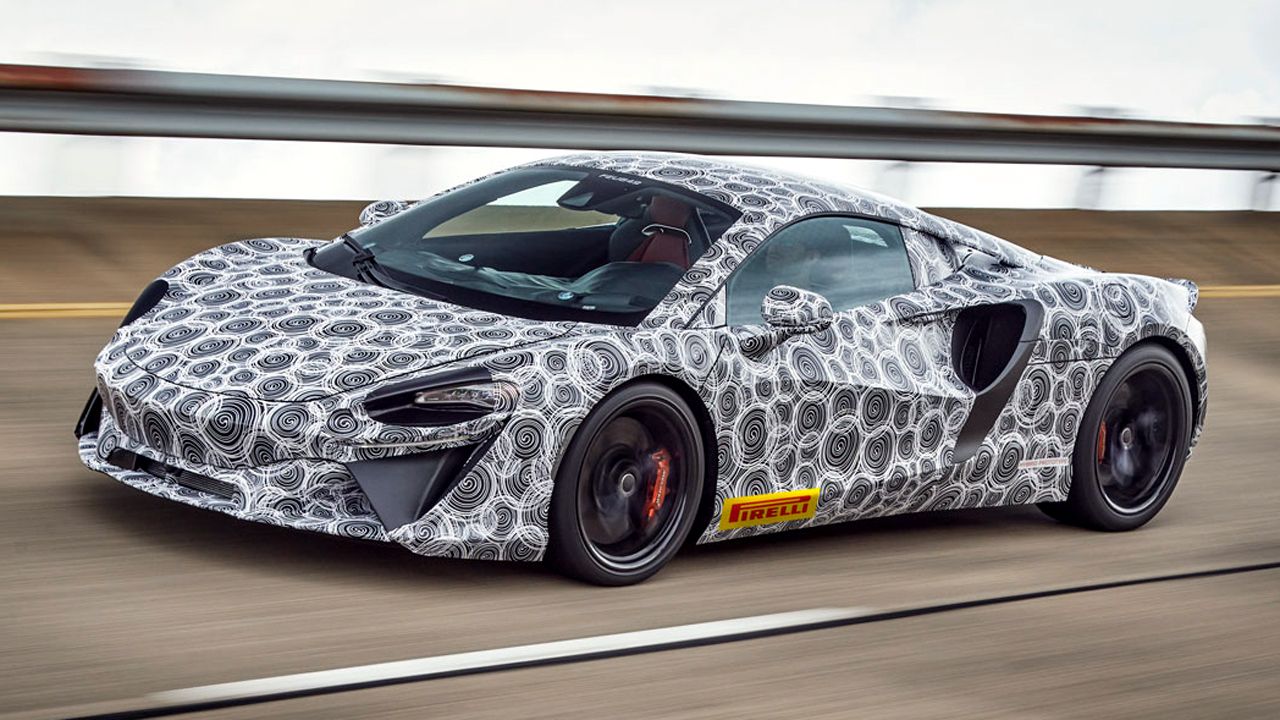 McLaren's new (but unnamed) supercar is already in the works and is expected to debut in the first half of 2021. More importantly, it will be McLaren's first all-new series-production model, designed & built from the ground-up, in almost a decade. McLaren has also taken this opportunity to formally announce its entry into the era of electrification (for series production models) since the new model will be a Plug-in Hybrid (PHEV). It will be positioned between the GT and McLaren's Super Series and with it, the current Sports Series (consisting of the 540, 570, 600 & the one-off 620R derivatives) will be withdrawn from production. The GT4-inspired 620 R marks the final product of the Sports Series. Instead, the new model will become the first product in a new High-Performance Hybrid (HPH) Series. 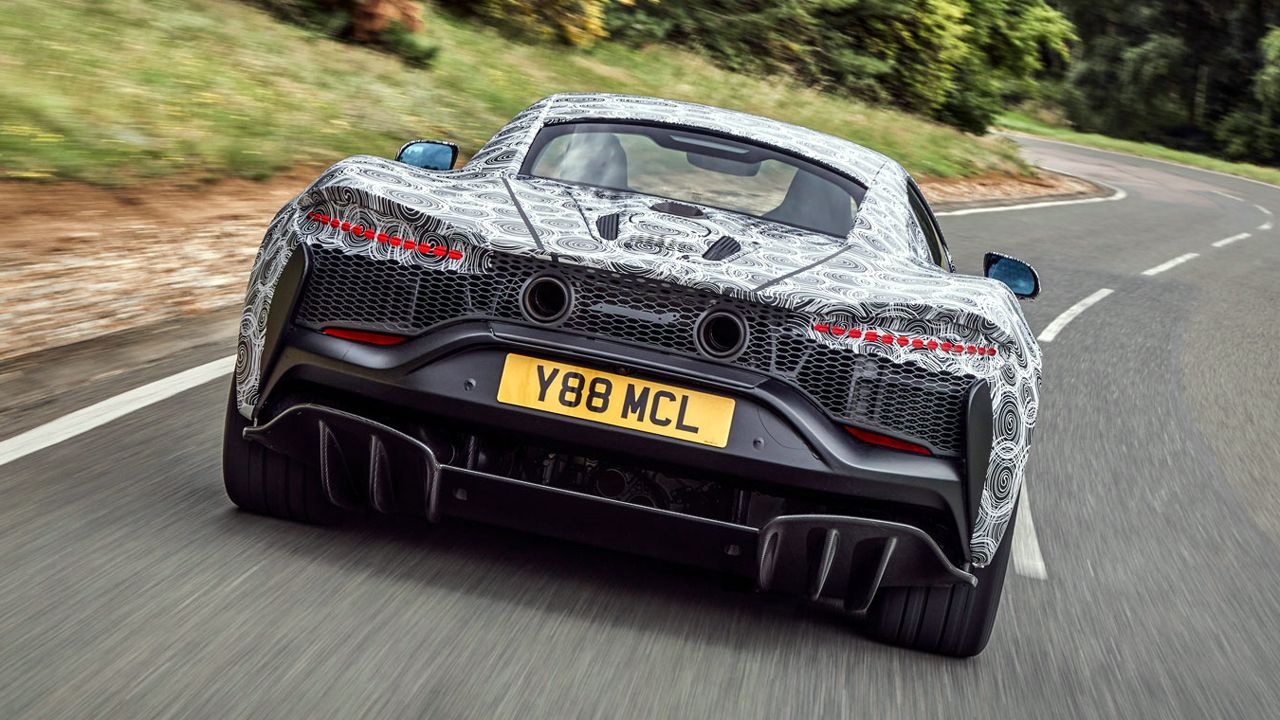 The new car will ditch the existing carbon fibre MonoCell tub for a new McLaren Carbon Lightweight Architecture (MCLA). The MCLA has been designed specifically for future high-performance hybrid powertrains. Speaking of which, the new model will also ditch the Woking-based marque's famed Ricardo-sourced 3.8-litre twin-turbo V8 for yet another Ricardo-sourced unit. This one, however, will be a twin-turbo V6 that'll offer a minuscule electric-only driving range as well, thanks to plug-in hybrid assistance. It will be more powerful than the McLaren 570S, meaning that it'll develop more than 562bhp. Although some reports suggest the twin-turbo hybrid V6 may generate north of 600bhp, which will position it alongside the likes of the Lamborghini Huracan, Audi R8 V10 Performance and the Ferrari Portofino.