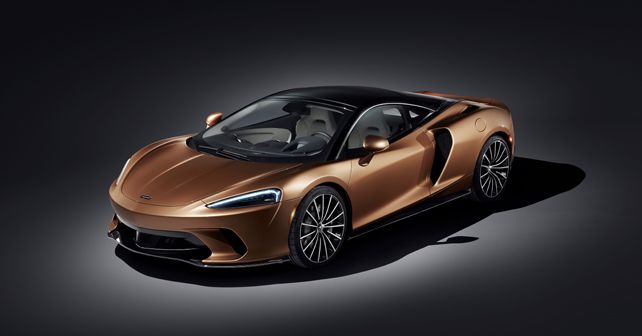 The fourth new model under McLaren's Track25 Business Plan comes in the form of the marque's first legit Grand Tourer, the McLaren GT, which sits alongside the existing Sports, Super and Ultimate product families. As is the norm with all McLaren models, the GT also gets the patented blend of luxurious & high-quality interiors, a beast of an engine and exquisite carbon fibre & aluminium bodywork. However, the key focus on the GT has been on factors like ride comfort, practicality in terms of storage spaces inside the car and everyday usability (in terms of ground clearance and day-to-day driving). 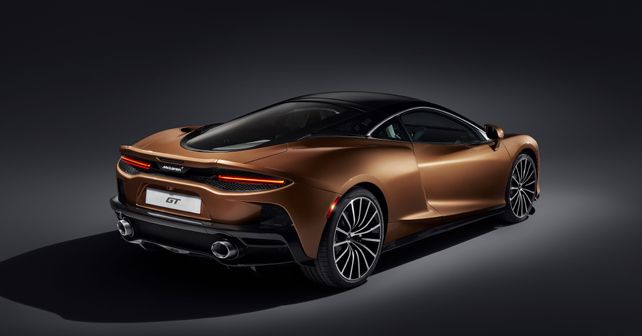 While the styling and aerodynamic elements might seem to be inspired by the hardcore Speedtail HyperGT, McLaren has made sure that the new GT gets its fair share of new equipment and underpinnings. Speaking of which, the McLaren GT gets a new & bespoke 4.0-litre twin-turbocharged V8 engine (M840TE) which puts out 620bhp and 630Nm of torque between 5,500-6,500rpm. More than 95 per cent of this torque is accessible between 3,000-7,250rpm. All of the 620bhp is sent to the rear wheels via 7-speed SSG gearbox. 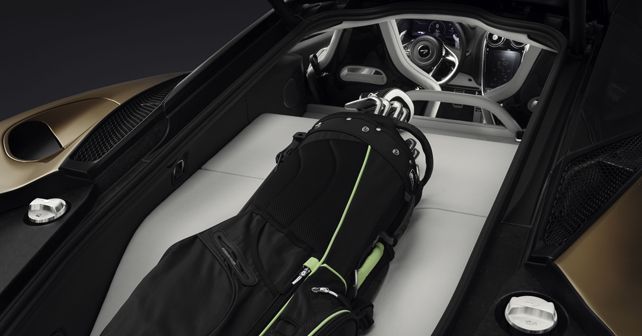 As the McLaren GT weighs just 1,530kg, its V8 can propel it from standstill to 100km/h in 3.2 seconds, all the way up to a top speed of 326km/h. These number, without doubt, are impressive for a Grand Tourer. To focus on the crucial aspect of storage, the GT's MonoCell II-T monocoque features a carbon-fibre upper structure which paves the way for a 420-litre luggage area below the front-hinged tailgate. A further 150-litres of storage at the front of the car means that it can hold a total of 570 litres of luggage. 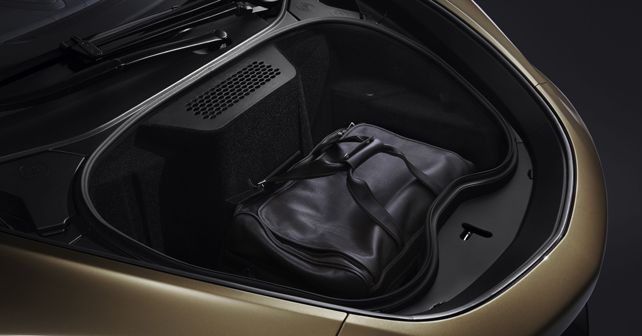 Also new on the McLaren GT is its infotainment system, claimed to be the most sophisticated unit till date by McLaren. It comes equipped with HERE® navigation mapping and can display real-time traffic information. Further premium touches to the interior have been added through machined-aluminium knobs and switches, which also include the steering wheel-mounted gearshift paddles. Music enthusiasts can order their McLaren GT with a 12-speaker Bowers & Wilkins premium audio system, featuring carbon fibre sub-bass woofers and Kevlar mid-range drive units. 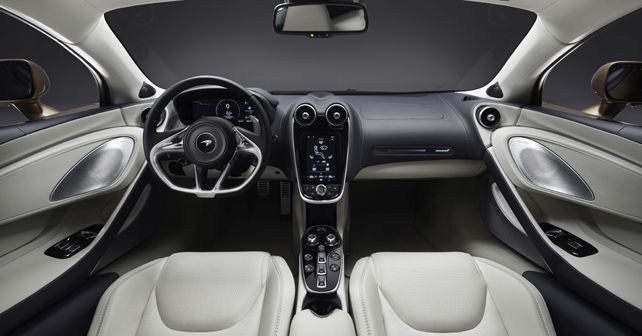 Despite having longer front & rear overhangs than any other McLaren, the GT's 10-degree front approach angle (13-degree with vehicle lift engaged) and an overall 110mm ground clearance (130mm with vehicle lift) make it one of the easiest McLarens to be used in everyday urban conditions. The GT also comes fitted with 21-inch rear wheels (the largest ever fitted to a McLaren) and 20-inch wheels at the front. Further, the wheels are shod with bespoke Pirelli PZERO tyres developed specifically for the McLaren GT.

McLaren has opened its order books for the GT and owners who place their orders now can expect the cars to be delivered by the end of 2019.